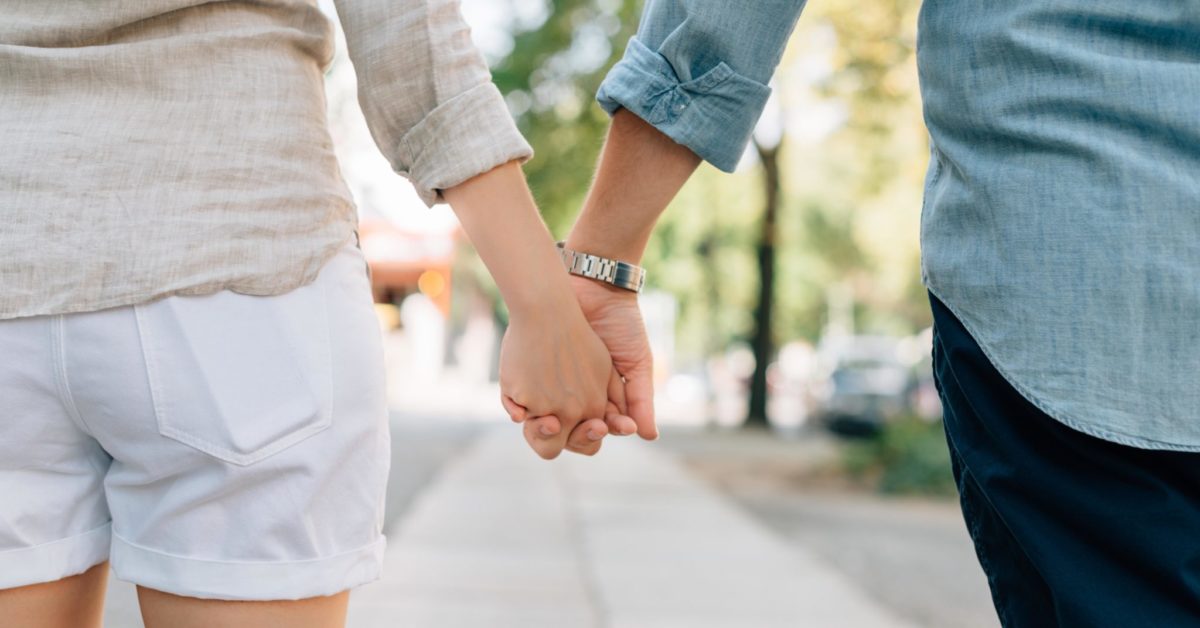 Add to favorites
Hubs / Cases / Who counts as a “partner ...

Who counts as a “partner” for the purposes of deportation law?

When I was a young lad, there was a rule in our house that a girlfriend could only come to stay if the relationship was a “serious” one.

During one particularly heated exchange regarding the enforcement of this rule, I recall a tedious and lengthy discussion about the meaning of a serious relationship.

Little did I know that many years later the Upper Tribunal would rake over the same coals in Buci (Part 5A: “partner” : Albania) [2020] UKUT 87 (IAC).

What’s love got to do with it?

The question arose in the context of a deportation case. Specifically, the case concerned the interpretation of one of the exceptions which will apply where a person subject to deportation

has a genuine and subsisting relationship with a qualifying partner… and the effect of [the] deportation on the partner… would be unduly harsh.

The task the Upper Tribunal set for itself was to define the meaning of “partner” for the purposes of the exception (contained at section 117C(5) of the Nationality, Immigration and Asylum Act 2002).

The Home Office position was that the meaning of “partner” should be the same as that in Appendix FM of the Immigration Rules:

GEN.1.2. For the purposes of this Appendix “partner” means-

(i) the applicant’s spouse;

(iii) the applicant’s fiancé(e) or proposed civil partner; or

(iv) a person who has been living together with the applicant in a relationship akin to a marriage or civil partnership for at least two years prior to the date of application, unless a different meaning of partner applies elsewhere in this Appendix

The Upper Tribunal described this position as having “no merit”. A definition in subordinate legislation or the Immigration Rules could not govern the interpretation of an expression found in primary legislation.

It did however find that GEN 1.2 was a useful starting point, holding that

A person who satisfies the definition in GEN 1.2 should, as a general matter, be regarded as being a partner for the purposes of Part 5A.

But where someone does not fall within that definition:

the judge will need to undertake a broad evaluative assessment of the relationship, bearing in mind that a “partner” is a person to whom one has a genuine emotional attachment, of the same basic kind as one sees between spouses and civil partners, albeit not necessarily characterised by present cohabitation. A “partner” is not the same as a friend; nor is an adolescent’s or other young person’s boyfriend or girlfriend necessarily a “partner”.

In terms of what evidence might be appropriate to assist a judge making a “broad evaluative assessment” of a relationship, you can listen to me and CJ discussing it on the Free Movement podcast, or a written version available here.

No “partner”? No biggie!

Having gone through this exercise, the Upper Tribunal anyway held that a finding a person is not a “partner” does not mean that judges can simply ignore the relationship. From the headnote:

Where, conversely, a relationship is not categorised as that of partners, it will still be necessary to consider the effect of deportation on the other person, by reference to section 117C(6). In the light of NA (Pakistan) v Secretary of State for the Home Department [2016] EWCA Civ 662, it is the substance of the relationship that needs to be examined and, in this type of case, it will be productive of error to draw too bright a line between section 117C(5) and (6).

Even where a decision-maker has found that the definition of partner under section 117(5) is not met, it will still be necessary to consider whether the effect of deportation on the other person would be so serious as to amount to a disproportionate interference with Article 8 rights under section 117C(6).

There was an interesting finding on how the quality of the relationship would be more likely to generate the unduly harsh consequences required for the exception to be met:

A relationship which is categorised as that of partners, where the parties have only recently met and are not cohabiting is, in general, far less likely to generate unduly harsh consequences, if the foreign criminal is deported, compared with where a relationship is longstanding and there has been significant co-habitation

I guess this makes legal sense as far as it goes.

But it is interesting to compare the operation of this exception to the one for children, where the quality of the parental relationship between a deportee and their child does not really have a bearing on whether “unduly harsh” consequences would flow.

Instead, in cases involving children, those subject to deportation must show “a degree of harshness going beyond what would necessarily be involved for any… child of a foreign criminal facing deportation” (KO (Nigeria) v SSHD [2018] UKSC 53).

The law on the exception relating to children skips over any investigation of the quality of the parental relationship, assuming that all are of a particular strength and that their absence will inevitably lead to a baseline emotional fallout for the children involved.

Applying KO, it is only cases going beyond that baseline fallout that meet the “unduly harsh” exception.

If the approach adopted in this case could be applied in relation to the children’s exception, would this make a difference to how often deportees who are mums or dads are able to succeed?

Applying the Buci rationale to deportation cases involving children would create a spectrum of parental relationships, from less connected, and where the emotional impact on the child would be less, to fully integrated, and where the impact is enormous.

If the comparative exercise required were between the impact of parental relationships that were less connected versus those that were fully integrated, it would be more likely that the breaching of those closer relationships would be “unduly harsh”.

It is difficult, however, to see how this could work without amendment of the test set out in KO (Nigeria), where the strength of all parental relationships is assumed to be the same.