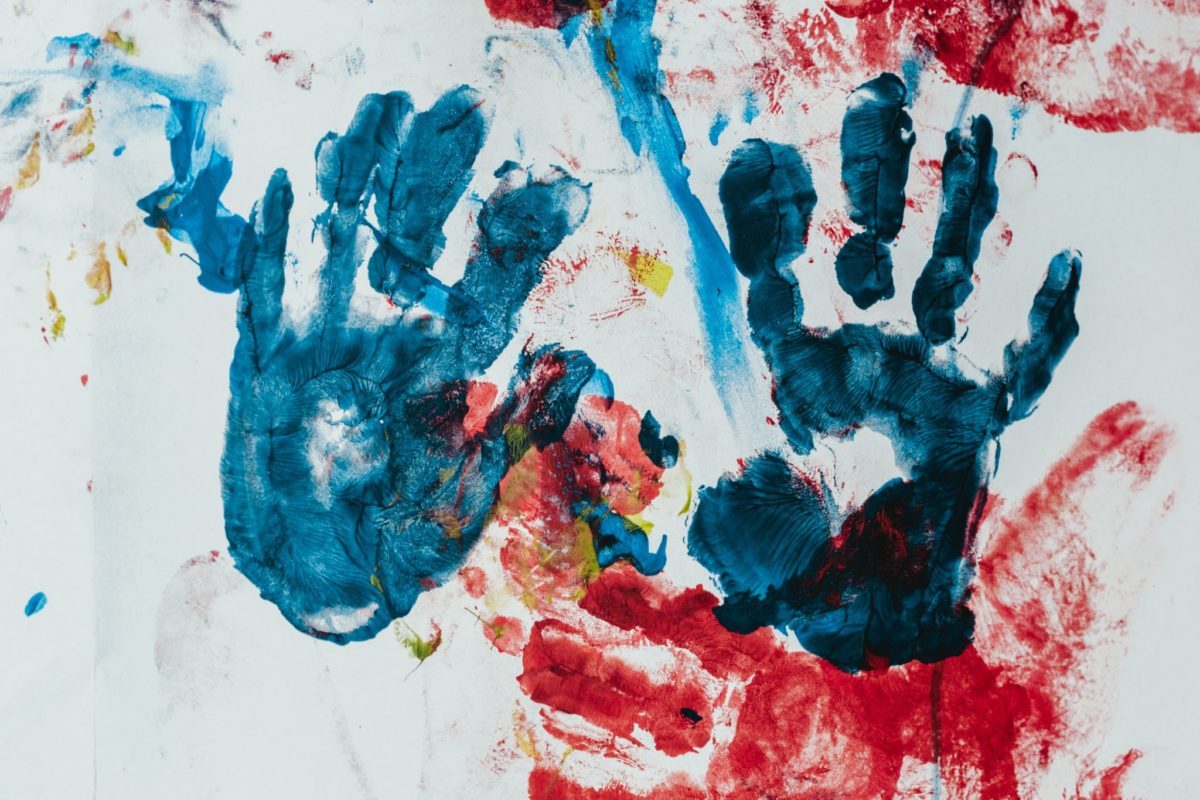 Why can’t my children join me in the UK?

Earlier this week, the Guardian published the story of Amber Murrey, a US academic who got a job at Oxford as an associate geography professor, but whose two daughters, aged 4 and 9, were refused visas to join her in the UK. The story explains that Ms Murrey’s husband lives in Cameroon, and consented to the girls living with their mother in Oxford. Why, then, were their visas refused?

The Immigration Rules on visas for children

The reason, as so often, is strict and unsympathetic Immigration Rules. In summary, although there are different rules depending on the immigration status of the parent/s, all children must meet the following requirements to move to or join their parent/s in the UK:

That fourth requirement is what hindered Ms Murrey’s children’s chances of joining her in the UK. The gist of it, as Colin explains in this excellent detailed analysis, is that where one of the parents is going to be based in the UK and there is a surviving parent who will remain abroad, there must be a very good reason for the children to be allowed in.

According to the Guardian, the father is very much alive and in fact continues to be in a relationship with Ms Murrey (he has business commitments abroad). The couple share responsibility for the children, and therefore their mother does not have “sole responsibility”. As defined in this Home Office guidance:

The phrase “sole responsibility” is intended to reflect a situation where parental responsibility of a child, to all intents and purposes, rests chiefly with one parent. Such a situation is in contrast to the ordinary family unit where responsibility for a child’s upbringing is shared between the two parents (although not necessarily equally).

What about the third possible way of meeting the requirement? Aren’t there “other considerations” which “make it desirable not to refuse the application”? Surely in this case the answer is yes. The parents have made the joint decision that their daughters would be better off with their mother in the UK, until such time as their father can join them.

Unfortunately, the Home Office tends to apply a very strict test when people try to invoke this part of the Rules. The only guidance (that I am aware of) on the point states:

The objective of this provision is to allow a child to join a parent or relative in this country only where that child could not be adequately cared for by his parents or relatives in his own country. It has never been the intention of the Rules that a child should be admitted here due to the wish of or for the benefit of other relatives in this country.

The circumstances surrounding the child must be exceptional in relation to those of other children living in that country, but in this case, circumstances relating to the parent here, both of an emotional and of a physical nature, may be taken into account. Such circumstances may include illness or infirmity which requires assistance.

These cannot legally be the only considerations, and the Home Office must take seriously any other reasons the parents put forward for why it would be desirable for the children to be in the UK. The reality, however, is that applications are routinely refused where two parents share responsibility for their children, but for one reason or another only one parent is moving to the UK.

Why the Immigration Rules should be changed

The Immigration Rules simply don’t reflect the reality of modern family relationships. Ms Murrey’s case is the perfect example: a successful couple decide that they will spend some time apart pursuing their careers, until such time as they are able to reunite. The children must of course spend the majority of their time with one of the two. The couple should be able to choose who with, looking at factors such as the children’s access to education, healthcare, childcare etc. The current rules prevent them from balancing these factors.

Instead, someone in Ms Murrey’s position must choose between renouncing a great career opportunity or being separated from her children.

Another example we often see is where a couple have divorced or broken up, and one moves countries, but both continue to take care of the children:

Josh meets Mary, a British citizen, and decides to move to the UK to live with her. Amy is very happy for the children to move to the UK with Josh, as long as they come back to Australia for the Easter and Christmas holiday. She will also visit them during the summer. Unfortunately, as the Rules are currently written, that won’t be a choice open to the couple.

While family law recognises that it is in the best interests of children to have a relationship with both their parents, even when they are separated, the Immigration Rules penalise children who have two parents involved in their lives.

As Colin has previously pointed out, the rules fail to take the child-centred approach that is supposed to be baked into UK immigration law. At no point did the Home Office ask Ms Murrey’s daughters where they would prefer to live. Nor did decision-makers consider their best interests.

The justification for the current rule is that it serves to keep families together. But the system does not prevent family separation; it simply means that the children will need to be separated from the parent coming to the UK instead of the parent abroad.

In addition, the immigration system is not consistent in this objective. Other rules allow for separation of a child from one of their parents. A child under 12 coming to the UK as a student, for example, can be accompanied by one of their parents, even if the other parent takes an active role in their life but stays behind (see box below).

If the Home Office is serious about the best interests of children, and about attracting “the brightest and the best” to the UK, it should at least allow children to move to the UK with one parent when the other parent has consented.

For those who can afford it, it is possible to enrol their children in private schools in the UK, and apply for their own Parent of a Tier 4 Child visa. In those circumstances, weirdly, the Home Office is happy for the children to move to the UK with one parent only — or even alone — as long as their parents have consented.

In Josh’s case above, his children could initially come on Tier 4 (Child) student visas, live with Josh and, after a while, apply to remain in the UK under Appendix FM.