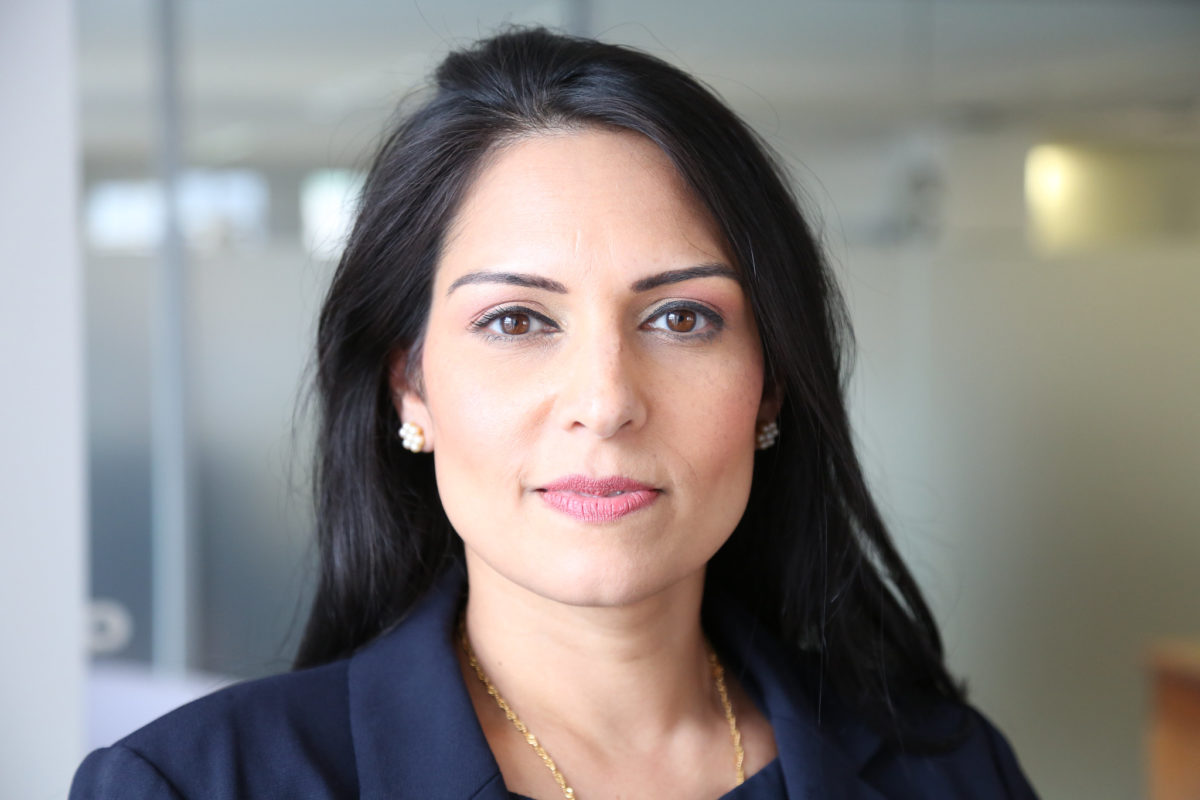 Priti Patel’s announcement of her “New Plan for Immigration” left many of us wondering what semblance of planning had gone into the proposals. The consultation that closed on 6 May raises similar questions given the misleading format of the survey, the short response timeframe and the lack of engagement with those with lived experience.

The Home Secretary’s pledge to “fix the broken asylum system” appears to have yielded only an inhumane and unimplementable set of policies with questionable legal foundations, which will themselves ultimately need fixing. Much of this has sprung from the heavy media focus on Channel boat crossings over 2019-20. The government came under fire from various directions for not doing more to address these crossings, and responded with some of the most preposterous ideas advanced in recent years. References to solving the issue of boat arrivals now feature throughout the “New Plan”.

Ironically, however, the proposed policies do nothing to actually address the root causes of the crossings themselves. They are likely to exacerbate the situation at the border and drive people into more dangerous routes. Patel has taken not a new but an already tried and failed approach, based on sorely misguided assumptions, that will come back to bite her.

A page from an old book

This is not the first time that scaremongering images of immigration at the UK’s border with France have panicked governments into reactive policy-making. In the late 1990s, an increase in people attempting to reach the UK via Calais was one of the spurs behind Tony Blair’s white paper Firmer, Fairer, Faster (does that language ring any bells?).

This set out expedited asylum processing to address case backlogs, and was soon complemented in 2003 by a proposal to introduce (yes, you guessed it) “offshore transit centres” beyond the EU where asylum claims could be processed. At the same time, then Shadow Home Secretary Oliver Letwin made it the Conservative Party’s flagship policy to “replace the present asylum system — in its entirety — with a system of quotas for genuine refugees and the offshore processing of all claims, to deter all but genuine claims for protection from persecution”.

Offshore processing was soon abandoned, in part because the mystery island that would accept all of the UK’s asylum claimants was never found – and still hasn’t been.

Priti Patel’s recent jibe at the Labour Party to come up with a better plan is thus somewhat ironic. It is Labour’s own book she is reading from.

Her plans are premised, as Labour’s were, on the decades-old assumption that “reducing the pull factors of our system” will reduce net immigration overall. The introduction of a two-tier system intended to dissuade potential migrants will, however, be unlikely to have the desired effect. It relies on the idea that refugees make decisions based on detailed knowledge of complex immigration procedures which are never uniformly implemented in practice anyway.

This is not the case in reality. Despite years of hostile immigration policies aimed at both those already in the country and those trying to reach it, people have continued to arrive in northern France. Research has shown that UK asylum seekers’ decision-making is based primarily on factors such as family and language links, historical or post-colonial connection to the country, and a belief that the UK is a safe and tolerant society. It will take more than Priti Patel to undo the image post-colonial Britain has built for itself as a world leader in human rights, democracy and tolerance.

Moreover, the plans are based on an embarrassingly misguided interpretation of the Refugee Convention – or, dare we suggest, to deliberately play the Convention. The UN Refugee Agency has warned that the New Plan would “undermine the 1951 Convention and international protection system, not just in the UK, but globally” by going against the very principles which underlie it.

The negative global impacts of this would likely be mirrored at home. Reference is frequently made to the Australian model of “Temporary Protection Visas” and offshore detention. Yet whilst for Australia migrants’ points of departure are far enough out of sight to remain out of mind, the UK’s border in France – where some of the disastrous impacts of these policies would play out – is never far from the media’s eye.

This was never clearer than when it came to a rise in the number of small boat crossings across the Channel in 2018-19. The media hype paved the way for the government to put out some outlandish, and yet ultimately unsuccessful, proposals in a desperate attempt to appear to be cracking down.

The immediate response to these boat crossings was epitomised in Boris Johnson’s warning: “we will send you back”. And yet even with Dublin III returns to the EU still in place and the so-called Operation Sillath aiming to return as many asylum seekers as possible, relatively few removals were carried out (and these only lead to people attempting to re-enter). Why does Patel think that under a new system with no readmission agreements, she will be able to effect more returns? Or indeed that such returns as do happen will reduce the number of attempted crossings, which have only increased over the past year?

In Calais, 30 years of attempted crackdowns on irregular arrivals – through the externalisation of the UK’s border controls and investment in costly security infrastructure – have only exacerbated the situation and done nothing to reduce the number of irregular crossings. The Home Secretary seems to think that continuing along this line will disincentivise boats. But differential treatment of asylum seekers arriving from presumed “safe countries” like France, and harsher crackdowns on those accused of facilitating irregular entry, will only push people crossing from northern France to take increased risks to avoid detection during the journey, and removal once they have arrived.

The Home Secretary’s line is that “access to the UK’s asylum system should be based on need, not on the ability to pay people smugglers”. Yet she is creating a system in which the only way to claim asylum in the country is via paying people smugglers. As a result, the criminal networks will profit at the expense not only of the people who use them but also of the UK government, which will once again fail to achieve its own stated policies.

New, more dangerous crossing routes may be found. Further loss of life will inevitably ensue. Public outcry from both sides of the political spectrum will be an embarrassment to the government.

What is needed instead?

The government’s commitment to a system of inadmissibility, offshoring and returns is in practice unworkable. It seems therefore that the main objective is to take a hard public stance against immigration, even if it yields little tangible reduction in irregular migration.

But these proposals will return to bite, and in a painfully public way. The government will be unable to live up to its own commitments. Even if it did, it would likely be criticised internationally and challenged in the courts, leading to greater embarrassment and public mistrust. Small boat crossings, and perhaps evolved crossing routes in the future, will only increase as it becomes harder to reach the UK by other means. As it did last summer, this will continue to fuel vicious vitriol both against the government and against those arriving.

If the Home Secretary really wants to “fix the broken asylum system”, she would do much better to end the costly externalisation of the UK border into France and instead create more safe routes to reach the UK. Opening up access to the asylum system to those in need of international protection globally and at the border in France would reduce reliance on dangerous migration routes. This could be achieved through an asylum travel document for those at the border and a humanitarian visa system for those who would otherwise make dangerous journeys from further afield. This would uphold the UK’s legal obligations under the Convention, fulfil its pledges to tackle people smuggling, and help to end the bottleneck of people trapped in inhumane conditions in northern France. 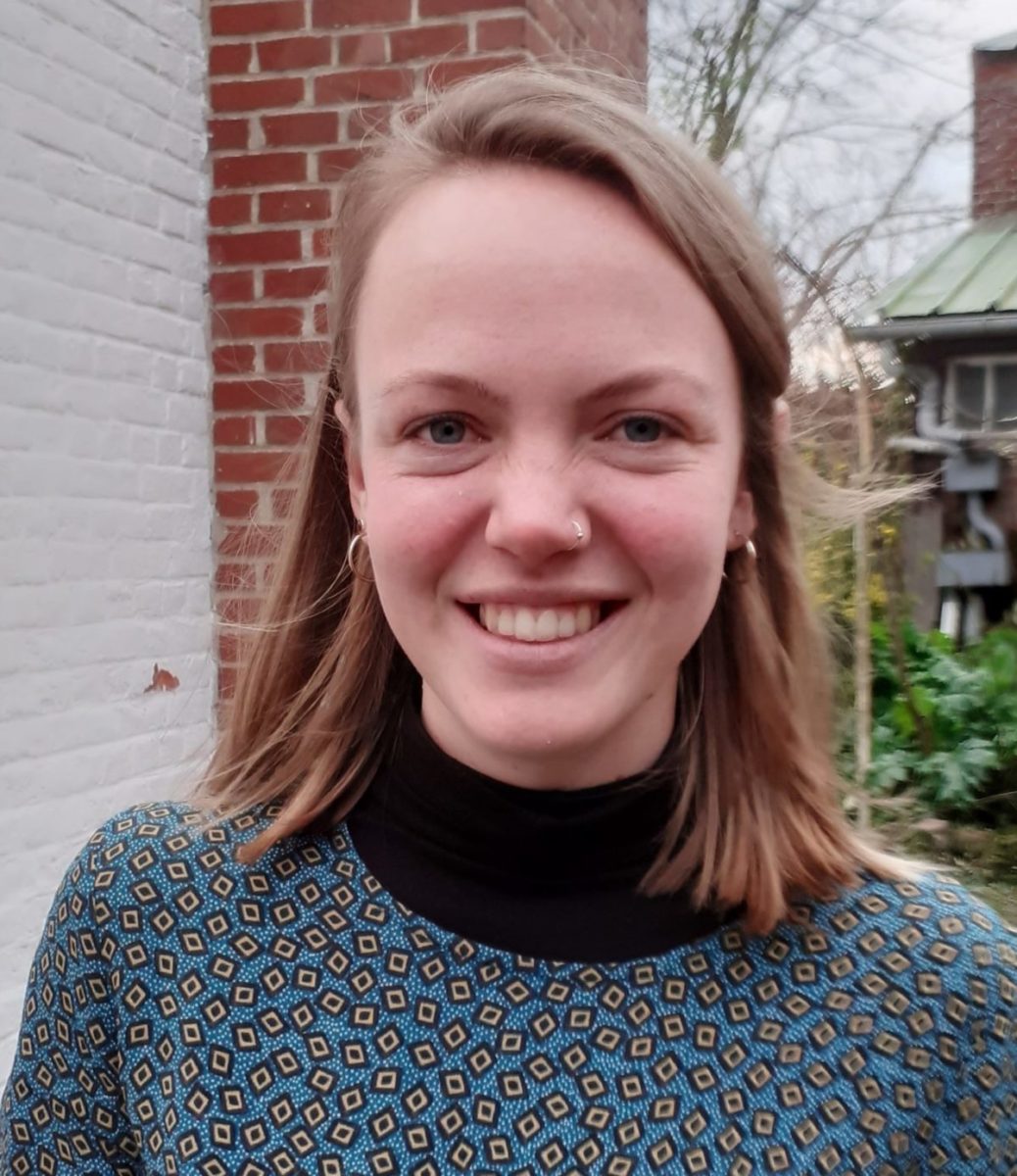 Frances Timberlake works as the UK Research and Policy Co-ordinator for Refugee Rights Europe (RRE). She focuses particularly on UK border and immigration policy in relation to the shared border with France. Before RRE, Frances worked for several years as a community support worker with a charity in northern France, working with displaced women and families based in the informal living settlements in Calais and Dunkerque.