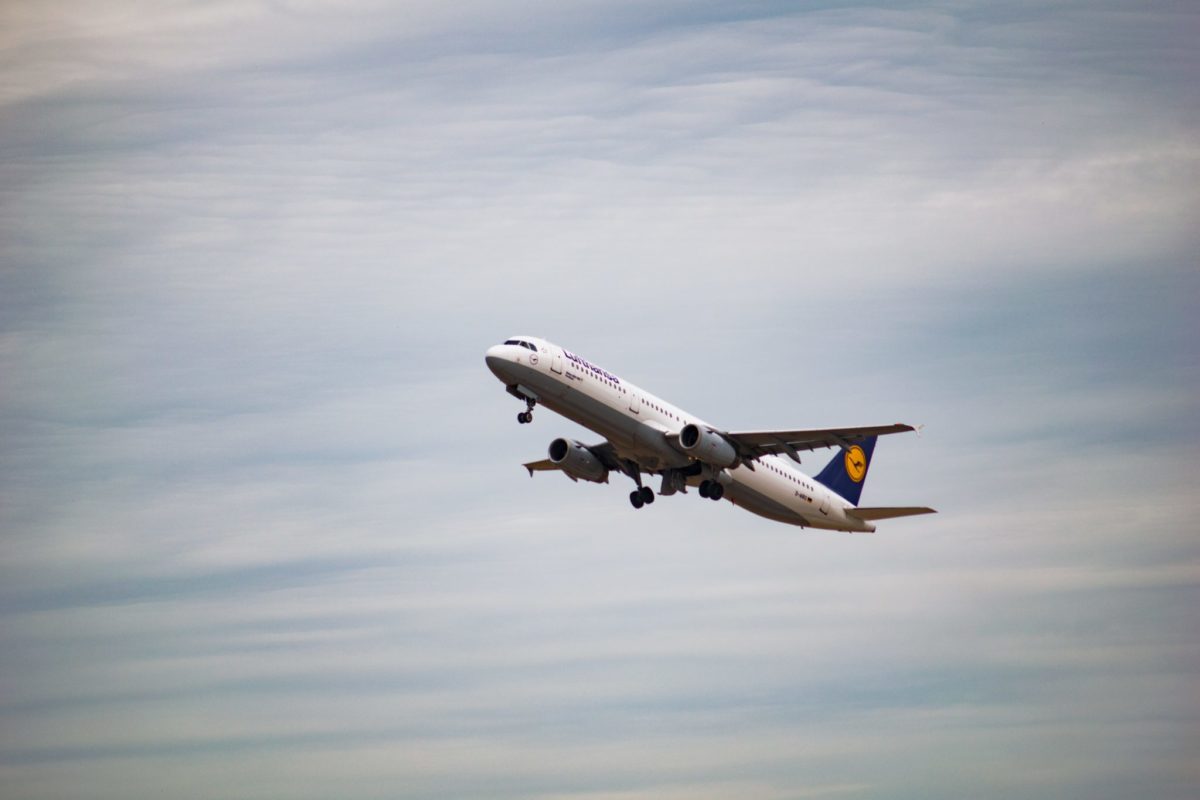 Win a deportation appeal? You can still be deported, Court of Appeal holds

If a foreign criminal wins their deportation appeal, can the Home Office try and deport them again, even where there has been no further offending?

In MA (Pakistan) v Secretary of State for the Home Department [2019] EWCA Civ 1252, the Court of Appeal considered this question and held that the answer is yes.

In April 2006, MA was sentenced to four years’ imprisonment following a conviction for manslaughter and the Home Office attempted to deport him. He successfully appealed against this decision in 2011-2012, arguing that his Article 8 rights outweighed the public interest in his deportation.

After this reprieve, MA resumed his family life with his wife and five children, and found gainful employment from 2014. He committed no further crimes. The couple’s sixth child was born prematurely in November 2016 and spent a period of time in intensive care in hospital.

In 2015, almost ten years after the original offence and three years after its previous attempt, the Home Office decided to try and deport him again. This time it relied on the tougher deportation rules introduced in July 2012.

If at first you don’t succeed…

In his appeal against the new deportation decision, MA again relied on his relationship with his wife and children. He argued that to make a further deportation order when there had been no further crime had been committed was unfair.

In particular, MA argued that a letter sent by the Secretary of State following his successful appeal in 2012 created a legitimate expectation that he would not be deported unless he committed further crimes. The letter included the following paragraph:

These arguments were dismissed. It was found in both tribunals that there was no requirement for further offending in order for a fresh deportation decision to be justified and lawful. The Upper Tribunal commented (see paragraph 18):

There is nothing in section 117C or D to suggest that a person ceases to be a foreign criminal within the terms of those provisions following the revocation of a deportation order or the grant of subsequent periods of leave to remain.

Although the tribunal found that deportation would be unduly harsh on the children, because MA had been sentenced to four years’ imprisonment, he had to show “very compelling circumstances” beyond the family exception made for those sentenced to 1-4 years. This he could not do.

A change in the law is enough

The Court of Appeal dismissed MA’s appeal, holding that the reasoning of the tribunals below was sound.

On whether the Home Office was entitled to disregard the 2011-2012 tribunal determinations (that MA’s Article 8 rights would be breached if deportation were to be effected), the court relied on SSHD v TB (Jamaica) [2008] EWCA Civ 977 to find that this would be permissible

where there is relevant fresh evidence that was not available at the date of the hearing or a change in the law, and the principle [of the Secretary of State abiding by a previous tribunal decision] has no application where there is a change in circumstances or there are new events after the decision [emphasis original].

The Court of Appeal found that, despite MA’s family circumstances remaining the same (with his Article 8 claim strengthening, if anything), and no further crimes committed, the fact that the law had changed between the date of the successful appeals in 2011-2012 to the remade decision of 2016 allowed the Home Office to try again.

On the legitimate expectation point, any promise relied upon when making this argument had to be “clear, unambiguous and devoid of relevant qualifications”: R v Inland Revenue Commissioners, ex p MFK Underwriting Agents Ltd [1989] EWHC 3 (QB). The court found that:

It would require that the [Home Office 2012 letter to MA, quoted above] … be treated as if contained within it [were] the words, ‘even if there is a change in the law.’ It seems to me that there is no warrant for reading the letter in this way, and no unfairness in the decision to remove the appellant in the light of the change in the law.

It appears that, whilst MA’s legal team concentrated most of its fire on these more elaborate (but perfectly arguable) legal points, it did not explain in detail how the case met the “very compelling circumstances” threshold.

And on the face of it, the relevant circumstances – best interests of six children, the absence of any other offending since 2005, the tribunal’s acceptance that even now his appeal would have been allowed if his sentence was a single day less than it had been (see SSHD v RF (Jamaica) [2017] EWCA Civ 124, paragraph 29) – might arguably amount to an aggregation of fairly powerful factors.

This judgment raises a number of questions.

What, for example, constitutes a change in the law? New legislation, sure, but what about a change to the Immigration Rules? A new Supreme Court (or even Court of Appeal) judgment?

And what of the finality of justice? In UT (Sri Lanka) v SSHD [2019] EWCA Civ 1095 the Court of Appeal bemoaned the “erroneous belief” by parties in the tribunals

that every decision, no matter its provenance, nature or form, is always capable of being appealed or at least reviewed, such that neither side ever regards any decision as final.

This is not going to help.

The overarching fairness point is also an important one. In criminal law, for example, double jeopardy rules permit the state to seek a re-trial for the same offence following an acquittal by a jury only where new evidence comes to light and in other very limited circumstances. A change in the law is not enough.

And even on a restrictive reading of “change to the law”, this judgment suggests that the Home Office is entitled to re-open any deportation case in which it was unsuccessful prior to the introduction of the new deportation rules in July 2012. Almost 1,000 people won deportation appeals at the First-tier Tribunal between 2007/08 and 2011/12.