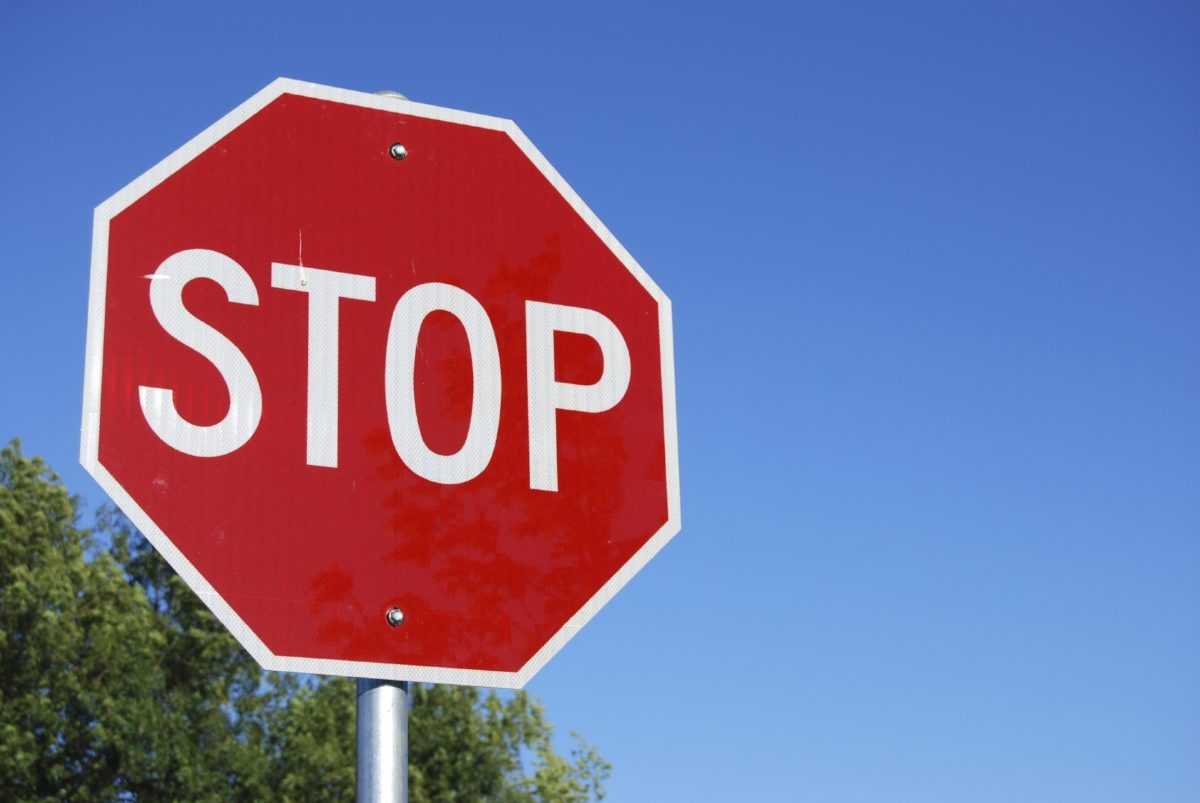 For many of the Windrush generation it was the hostile environment which signalled the start of their wrongful exclusion from society and, in some cases, the UK itself. For others, the injustice started much earlier. Between 1973 and 1988, many Commonwealth citizens with indefinite leave to remain in the UK (ILR) spent time abroad and were then wrongly refused re-entry to the UK despite their families continuing to live here. This article explains how that happened, and why it still matters today.

How the Windrush generation got ILR in the first place

The Immigration Act 1971 introduced the “right of abode”. A person who has the right of abode in the UK is not subject to immigration control. Those who were deemed to have the right of abode on commencement — including British citizens — were set out within section 2 of the 1971 Act but most of the Windrush generation would not have met the requirements.

For those who didn’t automatically qualify for the right of abode on commencement, section 1(2) of the 1971 Act provided that anyone who was already present and settled in the UK on 1 January 1973 would be given ILR.

Unlike the right of abode, ILR does not provide a person with an indefinite right to come and go freely from the UK. A person with ILR is still subject to immigration control and their status can lapse or be revoked.

The two-year rule and losing ILR

Section 3(4) of the 1971 Act introduced the concept that a person’s leave to remain (indefinite or otherwise) would lapse upon them leaving the Common Travel Area for any length of time. It also provided that a person’s previous leave would continue to apply, with the same conditions as previously attached, if the person were to return before the expiry of that leave. So a person’s ILR would lapse automatically if they travelled abroad, but all things being equal their passport would be stamped to revive their ILR upon their return.

Today, section 3(4) remains in force but has effect subject to the Immigration (Leave to Enter and Remain) Order 2000 which has limited its scope considerably and has restricted the occasions on which leaving the UK will cause a person’s leave to lapse.

Alongside the 1971 Act, Immigration Rules (HC 79) came into effect on 30 January 1973. Paragraphs 51-52 of HC 79 introduced additional rules for returning residents as follows:

52. A passenger who has been away from the United Kingdom too long to benefit from the preceding paragraph may nevertheless be admitted if, for example, he has lived here for most of his life.

These paragraphs of HC 79 were the introduction of the ‘two-year rule’.  Someone who had had ILR before leaving the UK would only be entitled to be readmitted as a person with ILR if they had not been absent for more than two years. If they had been absent for more than two years, they could still be admitted as a returning resident but it would not be automatic and there would be no guarantees.

The Commonwealth exception to the two-year rule

any less free to come into and go from the United Kingdom than if this Act had not been passed.

The two-year rule should not therefore have been applied to Commonwealth citizens until 1988, when section 1(5) was repealed.

The Home Office agrees that Commonwealth citizens were exempt from the two-year rule between 1973 and 1988. The accepted position is set out expressly within the Windrush Scheme casework guidance as follows:

Under section 1(5), [Commonwealth citizens who were settled in the UK when the 1971 Act came into force] were protected from losing their indefinite leave from absences outside the UK until 1 August 1988 when section 1(5) was repealed. After this date, any ILR would be lost following an absence of 2 years or more.

Nonetheless, it is clear from case law of the time and the personal experiences of clients that the two-year rule was wrongly and unlawfully applied to Commonwealth citizens prior to 1988.

Following the end of the civil war in Nigeria, in the mid-1970s many Nigerians returned to the country of their birth intending to stay for a few years temporarily to help their families to rebuild their lives. Many found themselves forever barred from returning to the UK.

Among those affected is Grace. Grace arrived in the UK from Nigeria in 1963 at the age of five to join her parents who were already settled here. She went to primary and secondary school in the UK and on 1 January 1973 would have automatically obtained ILR.

Grace went to Nigeria in 1975 to help family who had remained there. In 1985, she attempted to return to the UK to continue as a Commonwealth citizen with ILR. She was instead only permitted to enter on a six-month visit visa and prohibited from taking up employment. She consequently lived the next 30 years of her life in Nigeria.

Part of the problem faced by people like Grace was precisely the same as that faced by those who were unjustly caught up in the hostile environment. People who had lived in the UK for years were not provided with documentation or information about the status that they were granted in 1973. Many did not realise that they were merely Commonwealth citizens and that they had lost the Citizenship of the UK and Colonies that they had been born with once the countries of their birth gained independence. Many wrongly believed that nothing had changed for them and that they had become British citizens in 1983, when the British Nationality Act 1981 came into force.

Not all of those who were prevented from returning to the UK between 1973-1988 yet realise that this was unlawful and many remain abroad as a result. Despite Home Office concessions, anyone seeking to apply to the Windrush Taskforce from abroad continues to be subjected to a more stringent test than those who are able to make an application in-country. 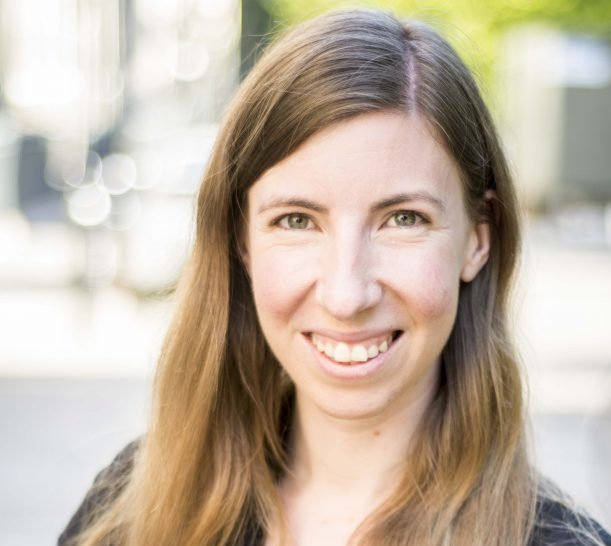 Emma Harris is a barrister at 10 King's Bench Walk specialising in immigration, asylum and administrative law.