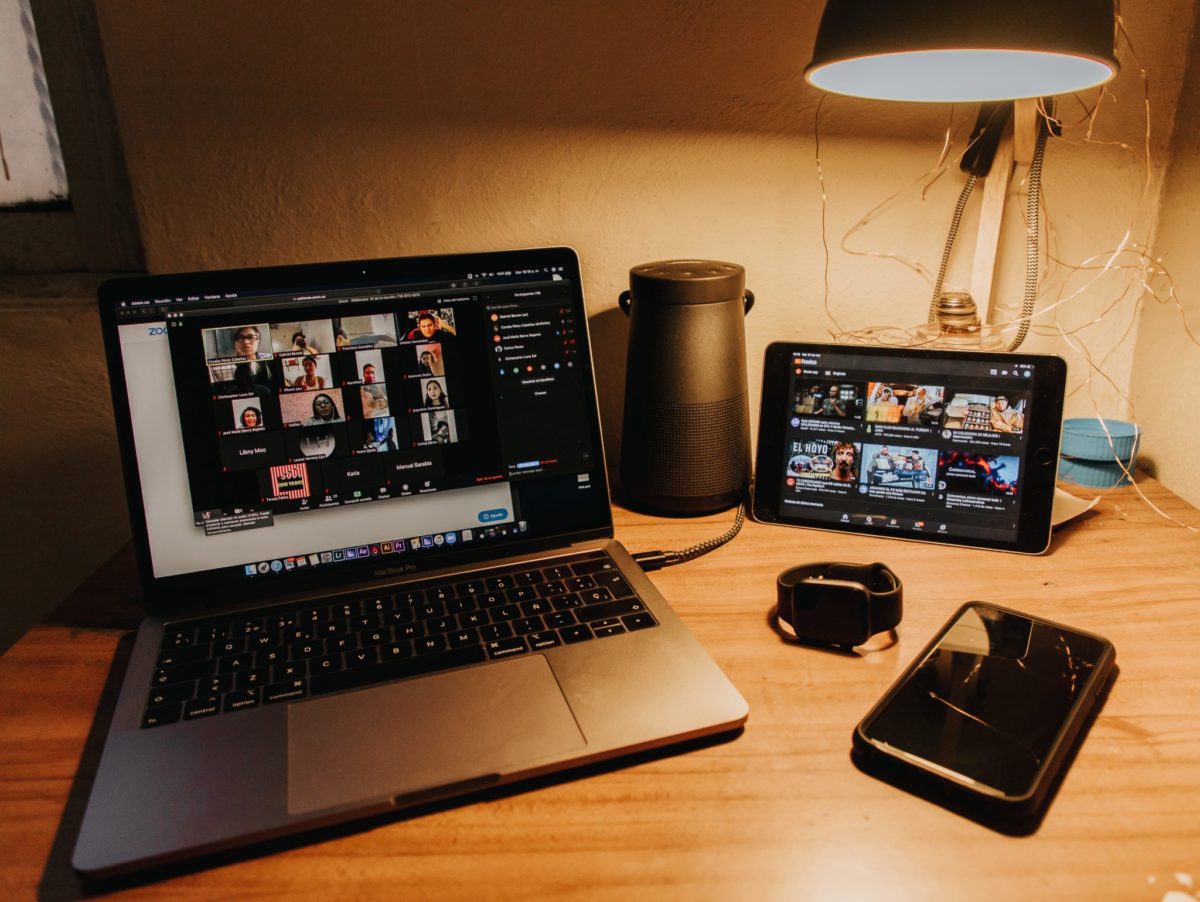 In the recent High Court case of R (Arman & Anor) v SSHD [2021] EWHC 1217 (Admin), Mr Justice Mostyn made comments about remote hearings that may be a straw in the wind suggesting that it will be harder to argue the unfairness of out-of-country appeals in future.

Background: arguments for an in-country appeal

For the purpose of this post, the facts of the case are not too important, other than highlighting that the two claimants are Turkish nationals who were subject to the “deport first appeal later” policy. In other words, they made unsuccessful human rights applications to remain in the UK and were deported before their appeals were heard.

The two claimants both applied for permission to bring a judicial review against the Home Office certifying their human rights applications as clearly unfounded. The grounds were that:

In addition to finding that the claims were brought unjustifiably late, and should be dismissed accordingly, Mostyn J made two interesting findings. One is quite niche, and unlikely to come up in many other cases due to Brexit, so I will just summarise it in one sentence: the Ankara agreement does not afford Turkish nationals a suspensory in-country appeal.

The second finding, or rather the comments accompanying the finding that certification didn’t breach Article 8, are of much wider interest — not least because they will no doubt be used by the Home Office when justifying certifications.

Having all spent a good portion of our time between Zoom, Teams, Skype and Whatsapp videocalls in the last year, including to take instructions from clients and to participate in hearings, it is unsurprising that the arguments around the difficulties of giving evidence remotely would be weaker today than they were four years ago. Mostyn J was certainly having none of it in this case, as is clear from these quotes:

The enforced learning process [of remote hearings] has demonstrated that many of the concerns expressed by Lord Wilson [in Kiarie and Byndloss] have been overcome or have been shown to be unfounded. There is now no question of a party who is overseas having to go to a hearing centre to participate in his case. All he needs is a laptop and connectivity to a Wi-Fi or data network[1]. In the unlikely event that he cannot download the Zoom or Microsoft Teams apps he can access a Zoom or Teams hearing via a browser; alternatively the hearing can be on the HMCTS developed platform, CVP, again accessed via a browser. I know from hearing many cases under the 1980 Hague Convention on the Civil Aspects of International Child Abduction since March 2020 that the typical left-behind parent is completely able to instruct his solicitor and counsel in London and to participate fully in the hearing, notwithstanding that there may be some inconvenience caused by time differences. Time after time, sensitive cases of that type have been heard remotely. The improvement in the quality of the technology has meant that the failures and problems to which Lord Wilson referred occur very rarely. [Paragraph 24]

I do not believe, were Kiarie and Byndloss to be heard in the Supreme Court today, that the same conclusion would be reached. I believe that the conclusion would be that since March 2020 there has been a transformation in the use of remote video technology so that, for almost all cases of this type, provided that suitable facilitative directions are given (see below), it cannot now be said that having to conduct an appeal out-of-country is, in procedural terms, unfair. [31]

The question for me is whether the much improved standard for out-of-country appeals is now good enough to enable an overseas appellant reasonably to prepare for, and reasonably to participate in, his appeal… In my judgment, in 2021 the answer is likely to be yes in almost all cases (and certainly is yes in the two cases before me), provided that suitable directions are given by the [First-tier Tribunal] in those appeals where appropriate measures cannot be agreed between the parties. The directions might extend to inviting the Home Secretary to pay for data charges for an appellant who has very limited means and who genuinely cannot afford to pay for them. They might extend to inviting the Home Secretary to pay for a laptop if the appellant genuinely could not gain access to one. If the Home Secretary refused to do so, then the FTT would not find it difficult to conclude that the appellant’s ability to present his appeal was obstructed to such a degree that that his Convention rights were breached. [33-34]

Can we still argue that out-of-country appeals are unfair?

We have known for some time that Kiarie and Byndloss does not mean that all out-of-country cases are inherently unfair. Appellants have always needed to explain why, due to their particular circumstances or facts, an appeal from abroad would be unfair.

Arguments about the need to give evidence, or the need to instruct experts, are now weakened, but that is not to say they can never work, or they are the only arguments that can be made.

There certainly are still cases which will be difficult to prepare, and then to hear, while the appellant is abroad. This may be because of particular vulnerabilities (for example if the appellant is unable to use technology due to special needs, mental disorders, age etc); because of the sensitivity of the subject matter, which may make it difficult for the appellant to open up over Zoom; or because of the circumstances in the country (for example if the appellant is simply unable to have reliable and regular access to the internet). Some experts may also have reservations about providing reports; for example some psychologists might rightly refuse to do a remote psychological assessment which would risk the appellant being re-traumatised, if they are not confident that there will be a support system to assist in the aftermath.

So all is not lost, but appellants need to be prepared for a fight, and there will certainly be cases where it will be near impossible to argue that an out-of-country appeal would be unfair.

As an aside, I very much doubt we will see the day that the Home Office will agree to pay for an appellant’s laptop!