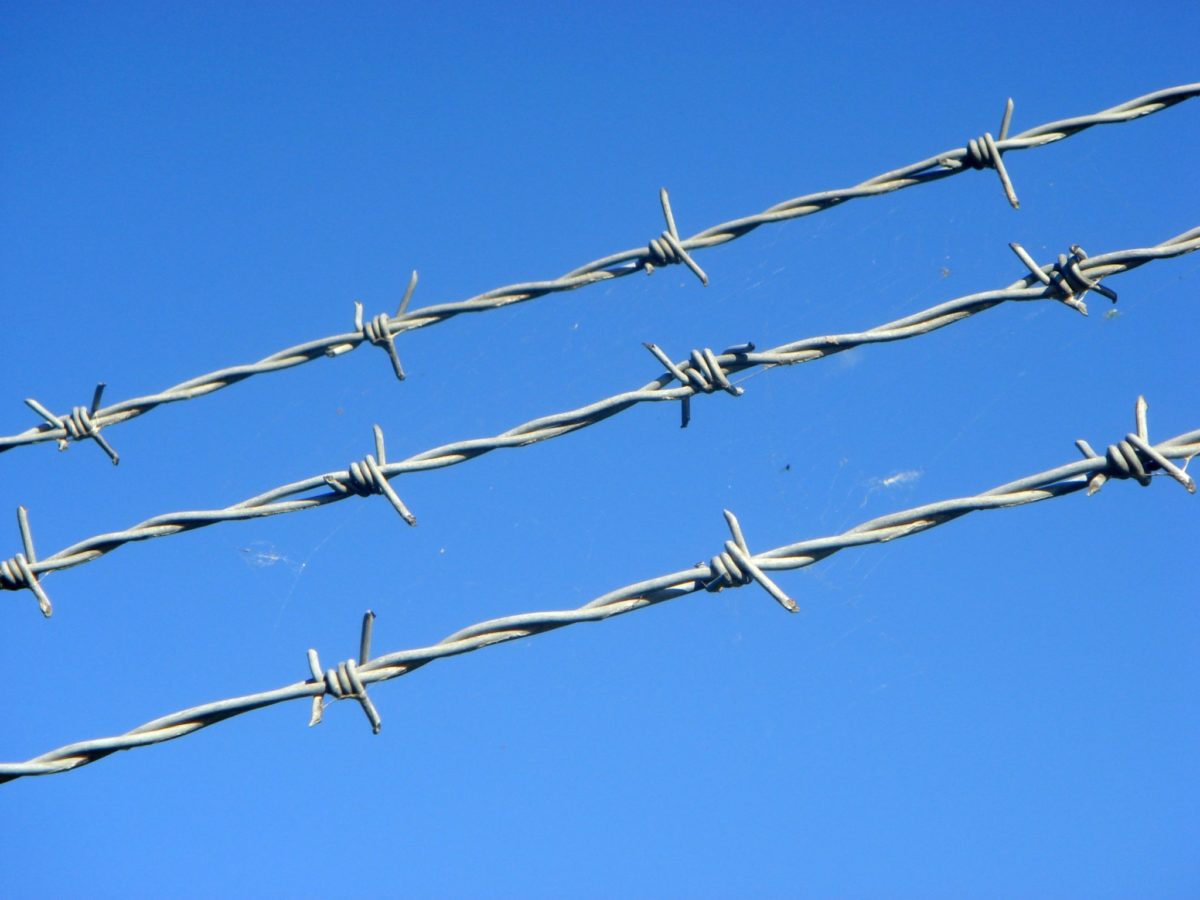 Woman denied passport, then detained for failure to leave UK

R (Eroje) v Secretary of State for the Home Department [2018] EWHC 1010 (Admin) is a shocking story of Home Office incompetence which led to the unnecessary and unlawful detention of someone who had made repeated attempts to leave the UK voluntarily.

Ms Eroje is a Nigerian national and spent a year working for a charity in the UK. She wished to continue her work, but the Home Office refused to grant her any more leave to remain and told her to leave the country. They also retained her passport, which had been submitted as part of her application for further leave.

Ms Eroje accepted the decision and informed the Home Office that she wished to return to Nigeria voluntarily. She bought a ticket for 3 June 2016 and tried to get her passport back from the Home Office, but they said it would be not be possible because she had not given them sufficient notice. As a result, Ms Eroje missed her flight.

Ms Eroje booked another ticket to Nigeria for 17 June and gave the Home Office plenty of time to return her passport. She was informed that it would be available for her to collect at the airport. When she arrived at the airport the passport was not there. The Home Office accepted this was entirely its fault and reimbursed Ms Eroje for the wasted plane ticket.

She booked a third ticket to Nigeria to leave on 7 October 2016 and was assured by the Home Office that her passport would be at the airport for collection. Incredibly, when she arrived at the airport Home Office officials gave her a variety of conflicting and incorrect instructions about how to collect the passport, which meant that for the third time Ms Eroje missed her flight. Jonathan Swift QC, giving judgment as a deputy High Court judge, appeared to be baffled by the events of that day:

She acted properly and reasonably. To my mind the only thing that is remotely odd about what happened on 7 October 2016 was that it was not possible to make arrangements to give the Claimant her passport when she checked-in for her flight. At this time there was no reason to doubt that the Claimant wanted to leave the United Kingdom. By this time she had made arrangements to leave on three occasions (3 June, 17 June and 7 October); and that being so I fail to see why more straightforward arrangements could not have been made to get the Claimant’s passport to her.

Ms Eroje complained to the Home Office, but it had decided that she was no longer willing to return to Nigeria voluntarily and required her to report to an immigration officer once a month. Ms Eroje instructed a solicitor, who wrote to the Home Office demanding compensation for the missed flights and re-stating her desire to return to Nigeria. Rather than engage constructively, the Secretary of State decided to detain Ms Eroje on 14 March 2017 and did not release her for a month.

Jonathan Swift QC ruled that the entire period of detention was unnecessary and unlawful:

It is true that she was a person who had failed voluntarily to leave the United Kingdom, but the circumstances of those attempts are material, and in my view make it clear that it cannot properly be inferred from what happened on 6 June, 17 June and 7 October 2016, that it was necessary to detain the Claimant pending her removal from the United Kingdom.

This case is not one in which the Claimant’s measure of recovery is limited to nominal damages.

These events contradict the assurances given by the new Home Secretary that immigration enforcement only targets people who have breached UK law or evaded immigration control. Ms Eroje came to the UK to do charity work and made numerous attempts to leave the country as required. She was simply unable to do so due to Home Office incompetence. The decision to detain her demonstrates an attitude of contempt towards foreign nationals within the department. Even those who support tough immigration control must wonder about how the Home Office has behaved here.