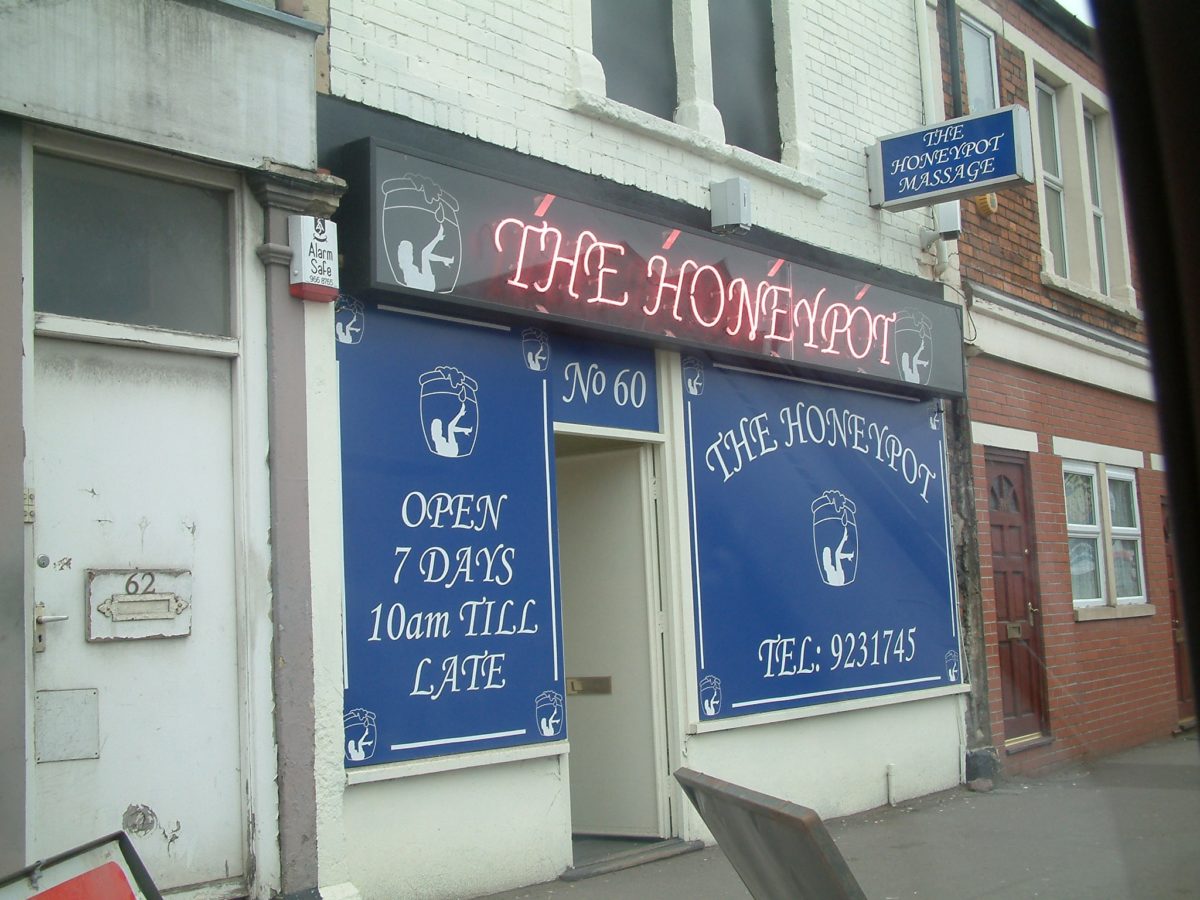 Official government guidance claims that victims of human trafficking get rich from being sexually exploited in the UK and can be refused asylum, it has emerged.

A new Home Office policy document on women trafficked from Nigeria says that those who become “wealthy from prostitution” enjoy “high socio-economic status” and are “often held in high regard” when they return home. The passage appears in a newly updated Country Policy and Information Note used as a guide to whether asylum seekers face persecution or serious harm in their home country.

Experts retorted that trafficking victims do not typically profit from being forced into prostitution.

As in a previous version of the document, the guidance acknowledges that victims “may be subject to reprisals or re-trafficking” and “experience societal discrimination and stigmatisation”. It goes on:

However trafficked women who return from Europe, wealthy from prostitution, enjoy high social-economic status and in general are not subject to negative social attitudes on return. They are often held in high regard because they have improved income prospects.

The previous version of the guidance, published in November 2016, did not contain this passage.

“I’ve never known a victim of trafficking who’s wealthy from prostitution”, Julian Bild of anti-trafficking charity ATLEU told Free Movement. “They’re very young women plucked from the streets of Benin City or Lagos and brought to the UK to be raped, for months and sometimes years. The idea that when these women escape they’re wealthy is completely absurd”.

Immigration and asylum solicitor Sonia Lenegan, who first highlighted the new guidance, said that “in my experience of dealing with Nigerian women who have been trafficked for sexual exploitation, they do not profit at all from the situation, it is the traffickers who do so. I do not believe that there are many trafficking victims who are returning to Nigeria wealthy after being forced into prostitution, and the source material does not indicate this either”.

The guidance cites reports from the Australian government and the European Asylum Support Office to the effect that wealth earned from prostitution abroad is not a source of social stigma in Nigeria. But neither say that trafficking victims becoming wealthy is a common occurrence.

The report by the Australian government states that “DFAT assesses as credible advice from local NGOs that trafficked women who have worked as prostitutes abroad are generally not subjected to negative social attitudes on their return to Nigeria. On the contrary, many people held the women in high regard because they had been overseas and often had improved income prospects. Many returned prostitutes continue to have outstanding debts to either the madam or trafficker”. It gives no sources.

The EU report says: “Women who return wealthy generally do not encounter negative societal attitudes and may enjoy high socio-economic status and greater influence within their family. On the other hand, returning victims of trafficking may be discriminated against and be marginalised, when their return is perceived as a failure to become wealthy in Europe. The social stigmatisation is also high if the victim returns with health problems”.

But Bild pointed out that, if there are women who migrate for sex work and become wealthy as a result, they are unlikely to be the ones claiming asylum in the UK as acknowledged victims of trafficking — the context in which this guidance is being used. “It’s basically inviting Home Office decision-makers to refuse people forced into sex work”.

I am concerned that we will now start seeing refusal letters saying that Nigerian women who have been trafficked for the purpose of sexual exploitation are fine to return to Nigeria as they will have improved income prospects as a result of been trafficked.

Trafficking expert Natalia Dawkins told us that she had seen “countless” Home Office refusal letters that relied on Country Policy and Information Notes like this one “as evidence to confirm that it is ‘safe’ for a trafficked women to return to her country of origin. I am concerned that caseworkers will use this damaging anecdote to bolster their negative decisions”.

Dawkins, who ran the first government-funded support service for trafficked women in the UK, added that “the trafficked Nigerian women I have supported all speak of the stigma and negative social attitudes around prostitution”.

“Sadly, modern slavery, forced labour and human trafficking are not evils of the past.

“Through the Modern Slavery Act, the Government is committed to ensuring victims get the support they need and perpetrators are brought to justice.”