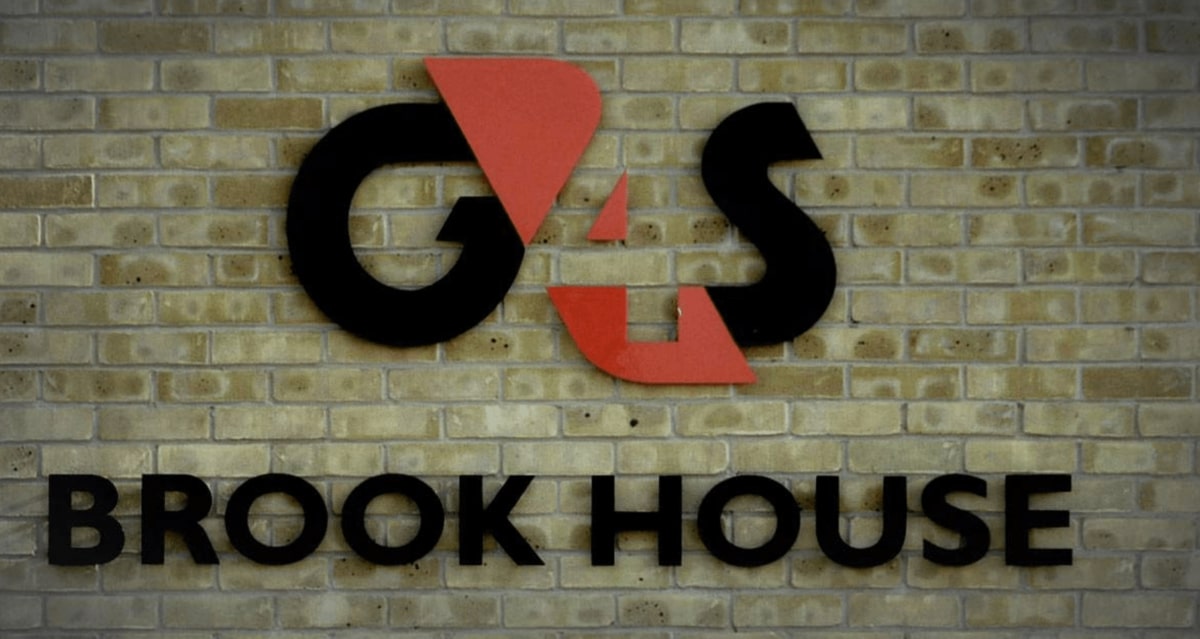 Outsourcing firm Serco is to take over two immigration removal centres run by rival G4S, the Home Office has announced.

The Hampshire-headquartered company, which already runs the notorious Yarl’s Wood detention centre, will take over Brook House and Tinsley House from May 2020. The contract runs until 2028, with an option to extend until 2030.

The Home Office says that Serco will have various extra obligations under the new contract, including increasing staff numbers “substantially” and running activities for detainees seven days a week.

G4S has quit the immigration detention market after overseeing serious abuse of detainees at Brook House. A public enquiry into the scandal is due to report by the end of the year.

Most of the UK’s immigration removal centres are now privately run. GEO Group has the contract for Dungavel and Mitie for Colnbrook and Harmondsworth. Tascor — a subsidiary of Capita — operates the short term holding facilities at Larne House and Pennine House. Only Morton Hall remains in the hands of the prison service.