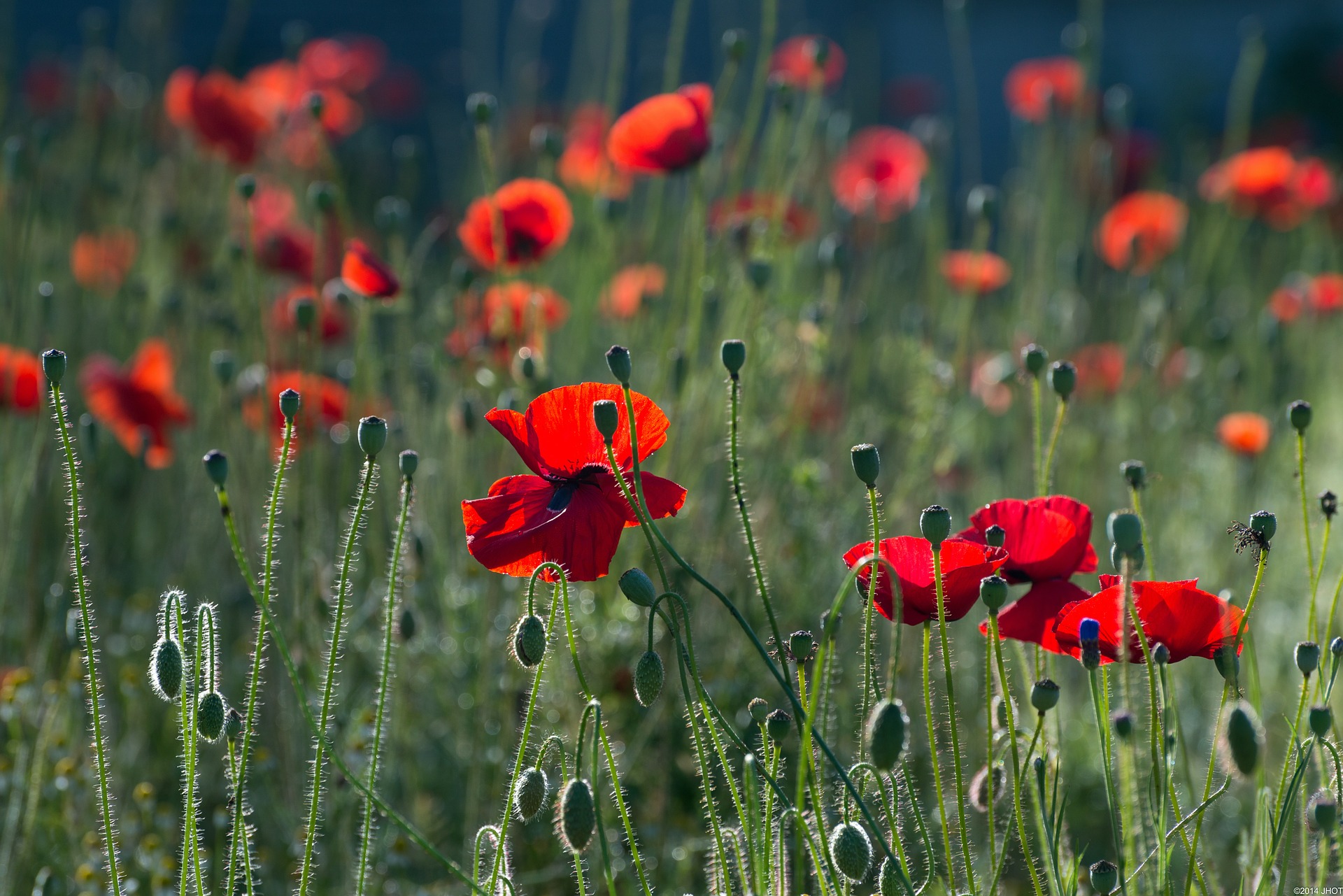 100 years of remembrance: Robert Graves and his neurasthenia

Back in 2012, I started what has become a tradition of posting remembrance poems linked to trauma. While most of us lawyers know nothing of war personally, many of our refugee clients have passed through something like it. The resulting trauma carries echoes of the suffering of the returning soldiers a century ago.

Post Traumatic Stress Disorder was more evocatively known as “shell shock” in the years after the Great War. At the time was labelled “neurasthenia.” It is not hard to find examples of what are now thought of as the classic symptoms in the works of the Great War poets: flashbacks triggered by unrelated events, shaking, nightmares and more.

Robert Graves was one of the first to publish war poetry, his collection Over the Brazier, in 1916. He is better known now for his prose, particularly his autobiography written aged 33, Good-Bye To All That and I, Claudius. I have been re-reading Good-Bye To All That (and so, by coincidence, has CJ) and there are many references to what he calls “my neurasthenic twitchings.” Graves cannot, though, bring himself to tell us directly how badly he was affected.

Graves enlisted in 1914 and was sent to the front in May 1915. The first (and last) corpse he saw was a suicide, a premonition of the horror to follow. After a vivid, horrifying account of the Battle of Loos (British and German casualties: c.81,000) he describes in general terms the progress of neurasthenia amongst front line officers. After a year or fifteen months, Graves wrote, an officer was often “worse than useless”. He leaves the reader to deduce that Graves himself had started on that journey of decline and talks of his own “depressed state of nerves” at the time.

It seems as if it was not until he was seriously injured by a shell during the Battle of the Somme (British, French and German casualties: c.1 million) that the trauma really started to bite. He was reported as dead to his family in the confusion and was returned home to recuperate. He insisted on returning to the front, fell seriously ill in the trenches and returned to England again, to spent the remainder of the war away from the fighting.

First, he sheepishly admits that while intervening with the authorities on behalf of his friend Siegfried Sassoon in 1916, that he “was in nearly as bad a state of nerves as Siegfried myself and burst into tears three times in the course of my statement.” He accompanied his friend to now-famous Craiglockhart for treatment with Dr Rivers, but was never admitted himself.

He later says he considered returning to France again but thought it “absurd as yet.” He goes on:

“Since 1916 the fear of gas had been an obsession; in any unusual smell that I met I smelt gas — even a sudden strong scent of flowers in a garden was enough to set me trembling. And I knew that the noise of heavy shelling would be too much for me now. The noise of a motor-tyre exploding behind me would send me flat on my face or running for cover.”

Later still he refers to his “general nervous condition” and then, finally, to his fear of “another” breakdown, having never really told us directly about the first.

Immediately after the war, Graves moved to Harlech with his wife. He was discharged with a disability pension, although he does not initially say for what disability. He does tell us that he imagined shells bursting over his bed, that the faces of strangers assumed the appearance of dead friends and that he saw the landscapes around him as tactical problems, planning how he would defend or attack positions.

When he later describes his post war, post Oxford money troubles he mentions his yearly visit to the standing medical board and his disability pension because of his neurasthenia. The pension was later made permanent.

Eventually he tells us of his attempts to cure himself and the “poison” of his war memories. Graves was afflicted for the rest of his life.

So too are the refugees we meet in the course of our work. We should remember that, too.