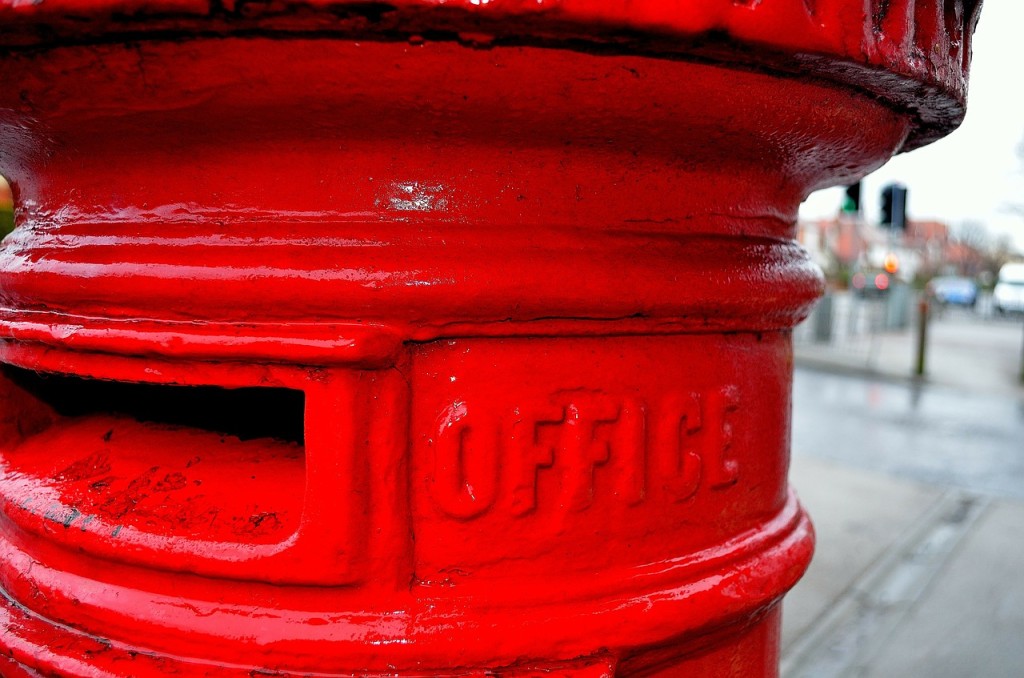 The Court of Appeal has rejected a challenge that the time limit for bringing an administrative review only starts when a decision is physically received by an applicant. The appellant in R (Hasan) v Secretary of State for the Home Department [2019] EWCA Civ 389 tried to argue that the words “receipt by the Applicant of the notice of the eligible decision” in paragraph 34R(1) of the Immigration Rules should be interpreted as actual physical receipt into the applicant’s possession.

Under the rules in force at the time of the decision, the refusal letter was deemed to have been received the second working day after posting. Mr Hasan denied ever receiving the letter until the Home Office wrote to him again a few weeks later. It was at that point that he applied out of time for administrative review.

The Court of Appeal held that if Mr Hasan’s argument was correct, the Secretary of State would never know when the time limit for bringing an administrative review had come to an end. That would defeat the whole purpose of the tight 14-day time limit for making an administrative review application. Instead, the Court of Appeal held that the rules should be interpreted

as including not only actual, physical receipt, but also receipt at the applicant’s correspondence address. Any other interpretation of the rule would be completely unworkable.

The Court of Appeal held that there was no difficulty with adopting this strict interpretation because paragraph 34R(2) provided a discretion to accept the application late if it would be “unjust”. If an application was made out of time, she Secretary of State had an obligation to consider the exercise of his discretion.

A late application for administrative review means a person’s section 3C leave has already come to an end. That can have devastating consequences in that a person will lose the ability to work and, importantly, it can mean a break in continuous residence which might make a person ineligible for indefinite leave to remain. It may also mean that plans to make a fresh application are no longer possible.

A practical tip: if your client agrees, try and use your own office’s address for the purposes of correspondence with the immigration authorities.