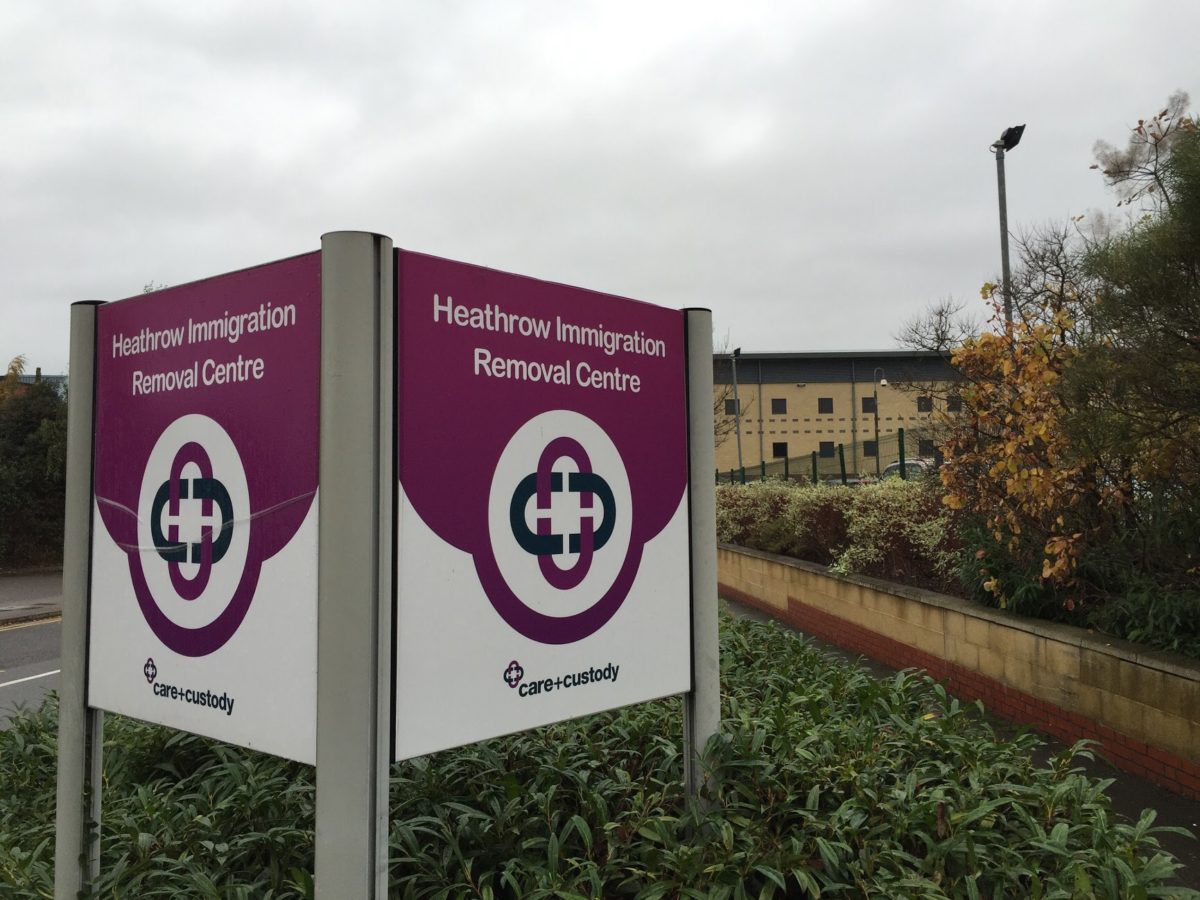 Amber Rudd, who was Home Secretary when I started writing this short blog post but not by the time I had finished, has admitted that the Home Office detains migrants “that we have no realistic hope of removing from the country.” The admission comes in a letter leaked to The Guardian written by Rudd to the Prime Minsiter, Theresa May, in January 2017.

The relevant passage of the letter reads:

Nonetheless there will still be an increased pressure on the detention estate and I have instructed IE ([Immigration Enforcement] to renew its focus on removability in order that beds are not being blocked by illegal migrants that we have no realistic hope of removing from the country. This means that those with no near-term prospect of removal would be released into the community on strict reporting conditions.

The statement by Rudd is significant because it is unlawful for the Home Office to detain a migrant where there is no realistic prospect of success. Unlike other European countries, the United Kingdom has no statutory limit on immigration detention. The only restriction is one set out in case law, specifically the case of R v Governor of Durham Prison ex parte Hardial Singh [1983] EWHC 1 (QB). At paragraph 7 Woolf J as he then was held:

Although the power which is given to the Secretary of State in paragraph 2 to detain individuals is not subject to any express limitation of time, I am quite satisfied that it is subject to limitations. First of all, it can only authorize detention if the individual is being detained in one case pending the making of a deportation order and, in the other case, pending his removal. It cannot be used for any other purpose. Secondly, as the power is given in order to enable the machinery of deportation to be carried out, I regard the power of detention as being impliedly limited to a period which is reasonably necessary for that purpose. The period which is reasonable will depend upon the circumstances of the particular case. What is more, if there is a situation where it is apparent to the Secretary of State that he is not going to be able to operate the machinery provided in the Act for removing persons who are intended to be deported within a reasonable period, it seems to me that it would be wrong for the Secretary of State to seek to exercise his power of detention.

The Home Office’s own statement of the law on immigration detention is a little pithier:

Detention can only lawfully be exercised under these provisions where there is a realistic prospect of removal within a reasonable period.

This is all a little on the woolly side. There is no hard rule that limits the period of immigration detention and the Home Office has detained for very substantial periods, as long as four years, sometimes with judicial approval and sometimes not. It is therefore vital that the Home Office respects the law and does not abuse its very extensive detention powers.