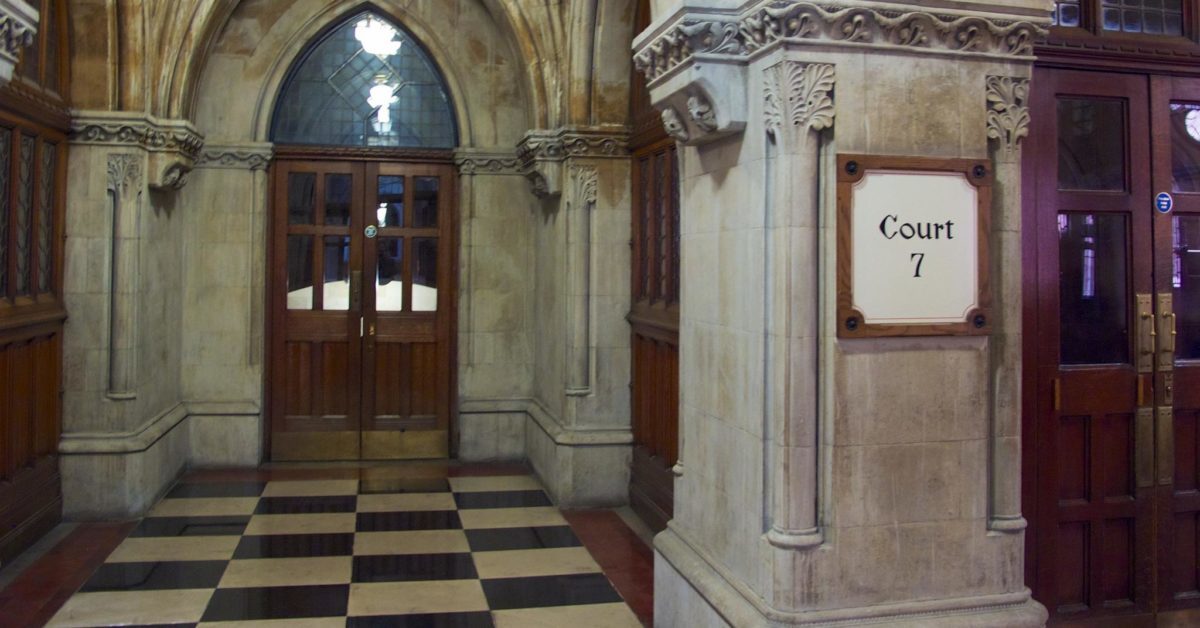 There has been another successful challenge to the policy on asylum seekers undertaking paid work. In R (Cardona) v Secretary of State for the Home Department [2021] EWHC 2656 (Admin), the High Court has declared that Home Office policy on this issue failed to comply with the statutory duty to promote every child’s best interests.

The background to this case is that people seeking asylum in the UK are generally prohibited from working. Home Office policy is to allow some asylum seekers to work if there is a lengthy delay in resolving their claim, albeit only in jobs on the Shortage Occupation List.

Those jobs typically require complex skills, educational credentials and professional accreditations. Being allowed to work in a shortage role is often of little practical benefit to a person who has been forced to flee their country of origin without any evidence of their education and work history.

The law in this area is contained in paragraph 360 of the Immigration Rules and a policy entitled Permission to work and volunteering for asylum seekers, now on version 10.0 published on 4 May 2021. The present case concerned version 8.0, which had already been found to be unlawful in two recent cases.

First, in IJ (Kosovo) [2020] EWHC 3487 (Admin), the High Court held that version 8.0 of the policy was unlawful because it failed to direct decision-makers to have regard to the UK’s obligations towards victims of trafficking under the European Convention Against Trafficking. Second, in C6 [2021] UKUT 94 (IAC), the Upper Tribunal declared version 8.0 unlawful because it did not make any reference to the residual discretion outside the Immigration Rules to allow people to work.

As a result of these cases, the Home Office issued version 10.0, which does direct officials to consider exercising discretion.

The present case challenged the policy on the ground that it failed to comply with the best interests of the child duty in section 55 of the Borders, Citizenship and Immigration Act 2009. The key paragraph under challenge states:

It may be argued that refusing permission is not in the best interests of a child. Provision is made in the asylum process for the essential safeguarding and well-being needs of children who are dependent on their parents’ claim through appropriate support and accommodation arrangements where this is needed. It is therefore very unlikely that a decision to refuse permission to work for an adult would adversely impact on a child or override the public interest in refusing permission to those who do not comply with the process in accordance with the Immigration Rules. [Emphasis added]

Mr Justice Linden identified that this paragraph effectively tells Home Office officials that refusing permission to work will not have a negative effect on any child, which is obviously wrong and would lead caseworkers to ignore the need to fully consider the impact on any affected child:

… a reasonable case worker would, in my view, read it as directing them to approach the matter on the basis that it is very unlikely that refusal of permission to work would impact adversely on a child of the applicant given the provision of support to asylum seekers, rather than to weigh the actual adverse impact of a refusal of permission to work in the particular case with the policy objective of encouraging compliance with the immigration process. Rather than being directed that they should consider the question of adverse impact on the child on its merits, the caseworker is misled into approaching the question on the basis of a general proposition as to the likelihood of an adverse impact on the child which will be false in a number of cases… the Impugned Section does not ensure that the interests of the child are taken into account in the requisite manner when considering the question of delay, on the contrary it is misleading as to the correct approach and encourages decision making which is not in accordance with section 55.

On that basis, the judge concluded that version 8.0 of the policy was unlawful.

This led to a discussion of version 10.0 of the policy, which contains an identical paragraph. It might seem common sense that if version 8.0 is unlawful, to the extent identified in the judgment, then version 10.0 must be as well. But the judge concluded it would be better to refrain from commenting on the policy currently in force until it is challenged directly.

One of his reasons for doing so was that his findings would “presumably” lead the Home Office to issue a further version of the policy. This tends to suggest that the judge did think that the policy currently in force is also unlawful and requires revision in light of his ruling. It is frustrating that he did not say so explicitly.

Still, this is a great result overall and illustrates the continuing possibility of successful policy challenges, notwithstanding the recent Supreme Court decisions in BF (Eritrea) and A earlier this year.