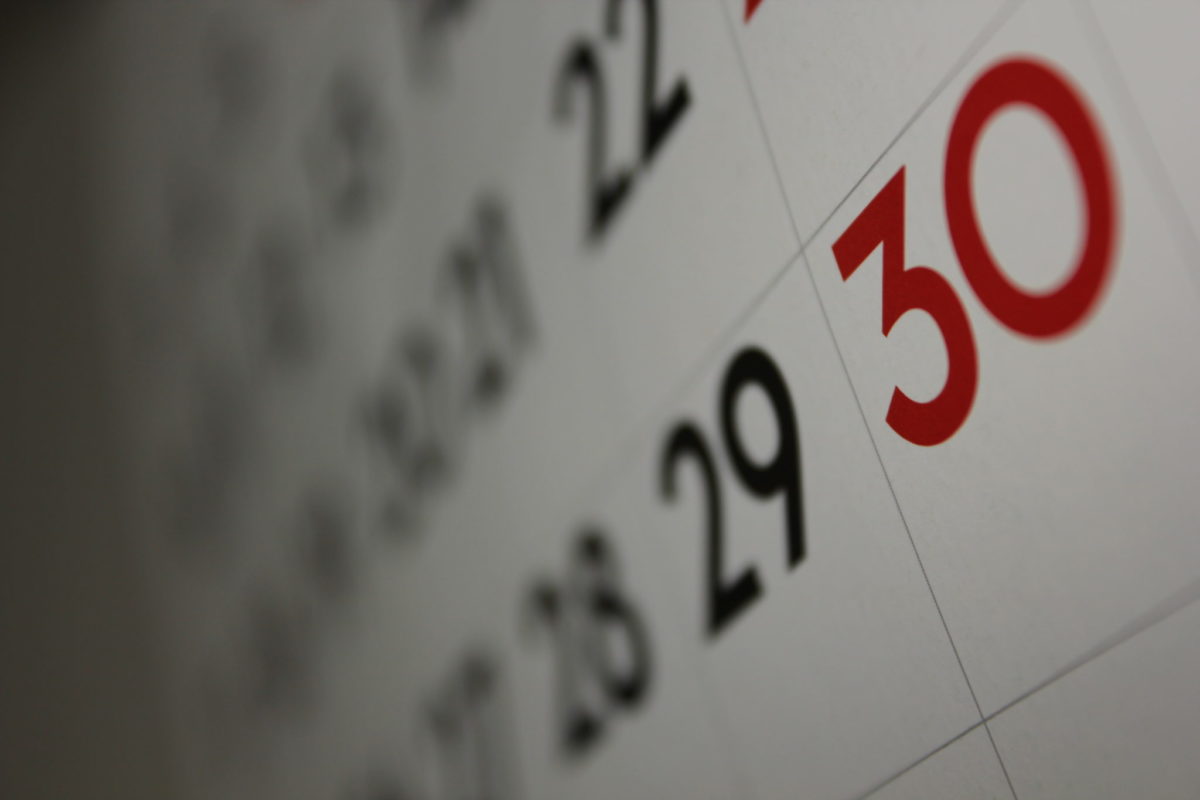 Hidden within December’s statement of changes (HC309) to the Immigration Rules are new provisions that will affect how the Home Office assesses continuous residence for indefinite leave to remain (ILR) applications.

Certain visa categories require an applicant to show they have been “continually resident” in the UK over a five year period before they can apply for ILR. These include a number of the work-based categories such as Tier 2 General.

The current test for assessing continuous residence is in paragraph 245AAA(a)(i) of Part 6A of the Immigration Rules. This states that an applicant for ILR must not have been absent from the UK for a period of 180 days or more in any of the five 12-month periods preceding the date of the application.

In practice, this means that if someone is applying for ILR on 10 January 2018, they have to count back 365 days to 11 January 2017 to check that they have not exceeded the 180-day limit in that period, and so on until the start of their five years’ residence in the UK.

From 11 January 2018, the wording of the rule is going to change so that an applicant for ILR must not be absent for more than 180 days during any 12-month period over the five years. The substitution is made in section 6A.3 of the statement of changes:

“(a) “continuous period of 5 years lawfully in the UK” means, subject to paragraphs 245CD, 245GF and 245HF, residence in the United Kingdom for an unbroken period with valid leave, and for these purposes a period shall not be considered to have been broken where:

(i) the applicant has been absent from the UK for a period of 180 days or less in any of the five consecutive 12 month periods preceding the date of the application for leave to remain, except that any absence from the UK for the purpose of assisting with the Ebola crisis which began in West Africa in 2014 shall not count towards the 180 days, if the applicant provides evidence that this was the purpose of the absence(s) and that his Sponsor agreed to the absence(s);”,

“(a) References to a “continuous period” “lawfully in the UK” means, subject to paragraph (e), residence in the UK for an unbroken period with valid leave, and for these purposes a period shall be considered unbroken where:

(i) the applicant has not been absent from the UK for more than 180 days during any 12 month period in the continuous period, except that any absence from the UK for the purpose of assisting with a national or international humanitarian or environmental crisis overseas shall not count towards the 180 days, if the applicant provides evidence that this was the purpose of the absence(s) and that their Sponsor, if there was one, agreed to the absence(s) for that purpose;”.

The difference is subtle but significant. It will mean that an application for ILR could be refused if at any point over the five years the 180-day limit is exceeded in any 12-month period. Absences are calculated on a rolling basis, instead of in fixed blocks.

To go back to the example above, if the applicant had spent seven months outside of the UK between October 2014 and April 2015, under the current rules their continual residence would not be broken: by applying on 10 January 2018 they could divide the absences across two different 12-month blocks. Under the new rules, the application is likely to be refused as the applicant was absent for over 180 days over a-12 month period.

The Home Office hopes that this new system will be fairer. At present, applications with similar levels of absences can be decided differently depending on the date of application. It is also optimistic that the new system will not be too onerous for applicants.

In reality, for jet-setting applicants at least, this will become a mathematical headache to assess, as each trip abroad will require a new calculation. This is where a sophisticated Excel spreadsheet will come in handy.

Unlike the high profile changes to the absence criteria for ILR dependants announced at the same time, this new formula for calculating continuous residence will, in effect, be retrospective. Anyone applying for ILR on or after 11 January will be caught by it.

In the explanatory memorandum, the Home Office refers to this as a “minor change”. Quite the contrary. It will have massive ramifications for anyone who travels frequently out of the UK and has been carefully planning their trips abroad over the last few years to keep within the current rules.

Ironically, the individuals this will affect most are going to be highly skilled workers – the so called “brightest and best” to whom successive governments have been at pains to keep the UK accessible. It will be the senior executives who have to travel for work, or even the young professionals on Tier 2 visas who may have taken a one-off secondment abroad for career advancement and find that years later this leaves them unable to apply for ILR.

Such people are at risk of getting boxed in by the current Tier 2 General provisions that puts a limit of six years as a total stay in this visa category. If they are unable to apply for ILR, they will have no option but to return home. They will also be prevented from returning to the UK on another Tier 2 visa by the 12-month “cooling off” period, which precludes all but the highest earners from applying for consecutive Tier 2 visas.

To be fair to the Home Office, 180 days per year is still a generous limit for absences considering that the aim of the concept of continual residence is to demonstrate the strength of your connections to the UK. The complaint here is not with the rule itself but more that this is another example of significant changes to the Immigration Rules being implemented with little warning and with no transitional provisions to mitigate any unjust effects.

The change in the rules will inexorably lead to a change in the Home Office’s caseworking guidance. Hopefully the new guidance will allow some scope for caseworkers to use discretion when applying these new rules, particularly to those who would have qualified for ILR under the old rules.