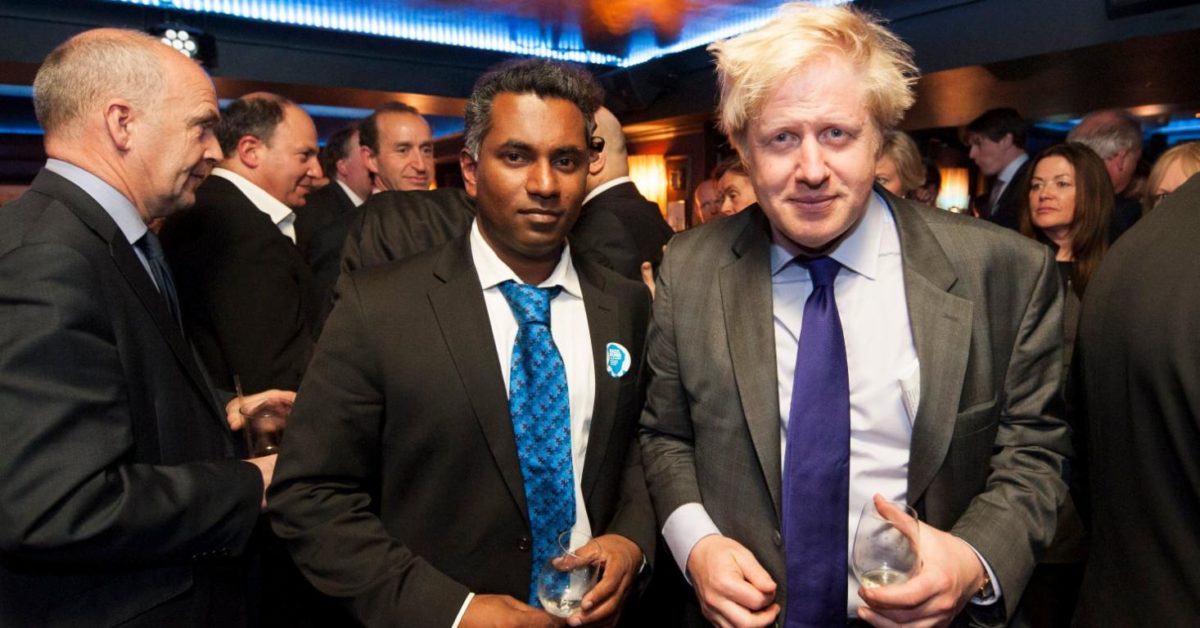 Boris Johnson’s “immigration amnesty”: what would it mean?

Boris Johnson’s suggestion of an “amnesty for tens of thousands of illegal immigrants”, as the Daily Mail puts it, has ruffled some right-wing feathers, but would it really revolutionise UK immigration policy?

Johnson, who looks set to secure victory in the Conservative leadership race, told the paper he supported the idea of an amnesty for those who have lived here for 15 years, so long as they have “played by the rules”.  The interview contained no further detail, with Johnson merely indicating he was open to the idea.

“I think if people have been here for a very long time, and they haven’t fallen foul of the law and they have played by the rules, all I will say is we should look at it,” ITV News quoted him as saying.

The former Foreign Secretary’s idea has predictably drawn fire from anti-immigration think-tank Migration Watch, on the basis it that would encourage “illegal inflows”.

Frankly, Johnson’s remarks are unlikely to have much impact any time soon. Firstly, he is not yet Prime Minister. Secondly, even if he wins, he will have many more immediately pressing issues to tackle. Thirdly, he would undoubtedly face strong opposition from his own party given its stance on immigration. Fourthly, the lack of any real detail raises questions about how serious he is.

Yet it would be a mistake to dismiss his comments out of hand.

Johnson has a long history of calling for an amnesty dating back to his time as London’s Mayor, when he commissioned a May 2009 report on the issue. This looked at the economic impact of an amnesty for migrants with no criminal convictions who had lived in the UK for five years. The report did not look at how a “regularisation scheme” would operate but was essentially favourable to the proposal.

Migration Watch took issue with the findings of the report, suggesting there was insufficient evidence for its conclusions, but Johnson stuck to his guns. He returned to the idea in June 2016, during the EU referendum campaign describing himself as “pro-immigrant” and saying he supported an amnesty for those who had lived here for 12 years.

Then, at the height of the Windrush scandal in April 2018, Johnson had a tiff with Prime Minister Theresa May on the issue, demanding an amnesty for anyone here for ten years provided they are “squeaky clean”. A later statement from Downing Street made clear that an amnesty policy was not under consideration.

So Johnson appears committed to the idea, in one form or another. But would it make a big difference?

A radical pardon or tweaks to existing rules?

Much depends on what he means by an “amnesty”. The word conjures up visions of an instant, one-off “pardon” for all irregular migrants in the UK, followed by immediate residence documentation. In its purest form, an amnesty would legally declare that anyone currently in the UK without a visa automatically has permission to live here going forward.

The reality is likely to look very different, based on the few details Johnson has actually given. He has consistently referred to: (1) a clean criminal record; and (2) a qualifying period of UK residence.

On this second point, his position has steadily hardened. In 2009, he suggested five years of residence to qualify. This increased to ten years, then 12 years and his latest suggestion is that only migrants who have lived in the UK for 15 years will be eligible.

Further, when you strip away the word “amnesty”, you’re left with an idea that is hardly a new one in the UK.

The first example that springs to mind was work by the Home Office Legacy Team between 2006 and 2011. Created to clear a huge backlog of asylum claims, it resulted in around 80% of active cases being granted leave. Anecdotally, this was more often due to length of residence and family ties rather than the merits of the asylum claim.

The second example was the 14-year long residence rule, in force from 2003 until 2012. Migrants with 14 years’ continuous residence in the UK, with or without permission, were eligible for indefinite leave to remain. A criminal record was not an automatic bar but the Home Office did perform a “public interest balancing act”, taking into account personal history, including any offending. As of 2011, some 9,000 people had benefitted from the rule.

The third and most recent example is the current long residence provisions in the Immigration Rules. These are discussed in detail in Colin’s post here but, in short, there are different residence periods required depending on age:

Repeat criminal offenders or those with a single sentence lasting at least 12 months are barred under the “suitability requirements”. Successful applicants receive renewable leave lasting two and a half years. After ten years of lawful residence, they qualify for indefinite leave to remain.

One final “amnesty” category deserves a brief mention. Children born in the UK qualify for immediate British citizenship if they live here for the first ten years of their life.

All in all, then, Johnson’s proposal sounds very similar to existing provisions. The headline 15-year period of residence is an improvement for those who must currently wait 20 years, and would also reduce the documentary burden on applicants (who must find hard evidence of all those years’ residence, not merely assert it).

But what would it mean for those who currently qualify based on shorter periods, such as children? Further, his previous insistence that people must be “squeaky clean” is actually more restrictive than current provisions, which permit very low level offending.

The biggest risk would be if Johnson favoured a genuine, one-off amnesty rather than a rolling long residence qualification. Where would this leave people who have reached 14 years, for example, at the time of any amnesty? But this seems unlikely based on his comments to date, which suggest support for an ongoing right to regularise, rather than any single, time-limited amnesty.

In summary, Johnson’s idea is far less radical than it sounds at first. For some, the reduced residence period would be a gift while others could be worse off under such a scheme. But without clear, concrete proposals, it’s far too early to say what this might all mean in practice. Still, a prominent Conservative politician declaring himself “pro-immigrant” at least makes a welcome change compared with the recent past. It remains to be seen how long that lasts if he gets the top job.