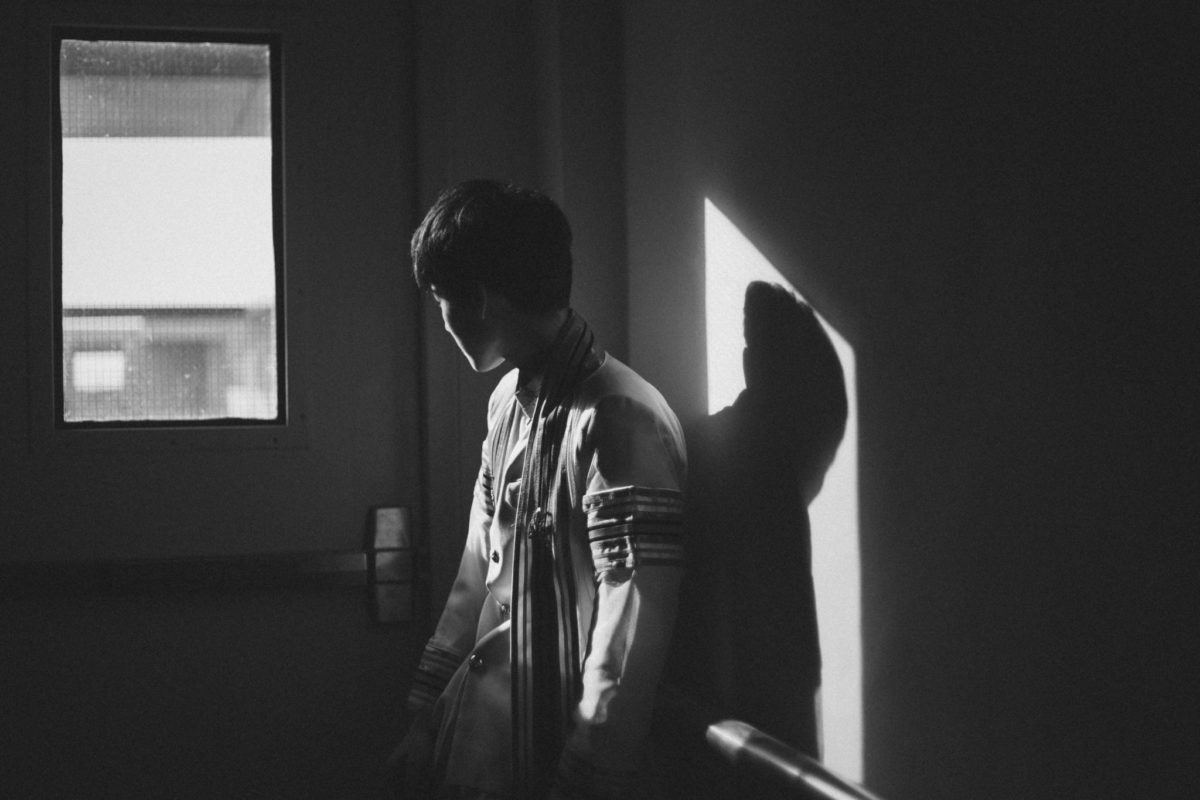 Children may arrive in the care of local authorities without British citizenship or UK immigration status. They and their social workers may not realise there is an issue until, for example, the child has a school trip abroad and needs a passport; until they apply to university; or until they leave care and need to find work, accommodation and so on. Inaction can have disastrous consequences.

This post looks at the options for regularising the immigration status of a child in care. Some options are open to all children, while others are specifically for children in care. As usual, it won’t be possible to set out every possible scenario, and so this post will only cover the issues that lawyers, social workers and foster carers are likely to encounter most frequently.

British citizenship for children in care

For most (but not quite all) children, British citizenship is the most desirable outcome. British citizenship is the most permanent of statuses and, in all but exceptional cases, protects the child from removal or deportation later in life. Children can be born British or register as British (they cannot naturalise, as naturalisation is for over-18s only). The rules on acquiring citizenship by birth or registration are found in the British Nationality Act 1981, and in Home Office guidance.

Before digging in the various options, it is worth mentioning that:

It may help to refer back to these points when those terms crop up below.

Is the child British by birth?

Some children in care may already be British without knowing it.  This would be the case for:

Children who are already British can simply apply for a British passport for proof of their status. But that leaves plenty of children who are not British despite being born in the UK, which would be the case if neither parent was British or settled at the time.

Can the child register as British?

Non-British children may be entitled to register as British citizens. This means making an application, but the Home Office will grant it provided the child meets the requirements. This would be the case for the following categories (again, focusing on the cases one is most likely to encounter in practice):

Where a child is over the age of ten, the Home Office will also want to be satisfied that they are of “good character”.

Permission to remain in the UK for children in care

For children who are not eligible or do not want to become British citizens, it is still important to attempt to regularise their status by making applications for permission to remain in the UK. (This is also known as “leave to remain”.) In certain circumstances, applications for permission to remain can also be a “stepping stone” towards an application to register as British at the discretion of the Home Office, strengthening the argument that the child’s future is clearly in the UK.

Applications for permission to remain can be made on the following basis:

Options (5) and (6) are not set out in the Immigration Rules, but rather set out as concessions in a Home Office guidance document: Annex FM 3.2: children guidance. In both cases, once four years have passed, if there is no prospect of removal, the child should be granted indefinite leave to remain.

Also, it is always possible to ask for indefinite leave to remain from the outset, asking the Home Office to exercise discretion.

Lastly: even when action has not been taken before the child turns 18, all may not be lost. Paragraph 276ADE(v) of the Immigration Rules allows young adults between the ages of 18 and 25, who have lived in the UK for the majority of their life, to apply for leave on that basis. In those cases, applicants will usually be granted permission for two and a half years, and will be eligible to apply for indefinite leave to remain once they have lived in the UK lawfully for ten years.

EU citizen children who live in the UK will need to apply for permission under the EU Settlement Scheme. The Home Office has in fact issued guidance aimed at local authorities with EU children in their care.

Lastly, it is always worth checking if children of EU nationals who were born in the UK are in fact already British without knowing it. This would happen in the following scenarios:

Whenever a child is involved, the Home Office must consider the application taking into account the child’s best interests, under section 55 of the Borders, Citizenship and Immigration Act 2009. It would always be helpful for the local authority to tell the Home Office that it believes it would be in the child’s best interests to remain in the UK, and why.

Now read: Building a case based on a child’s best interests: practical tips.