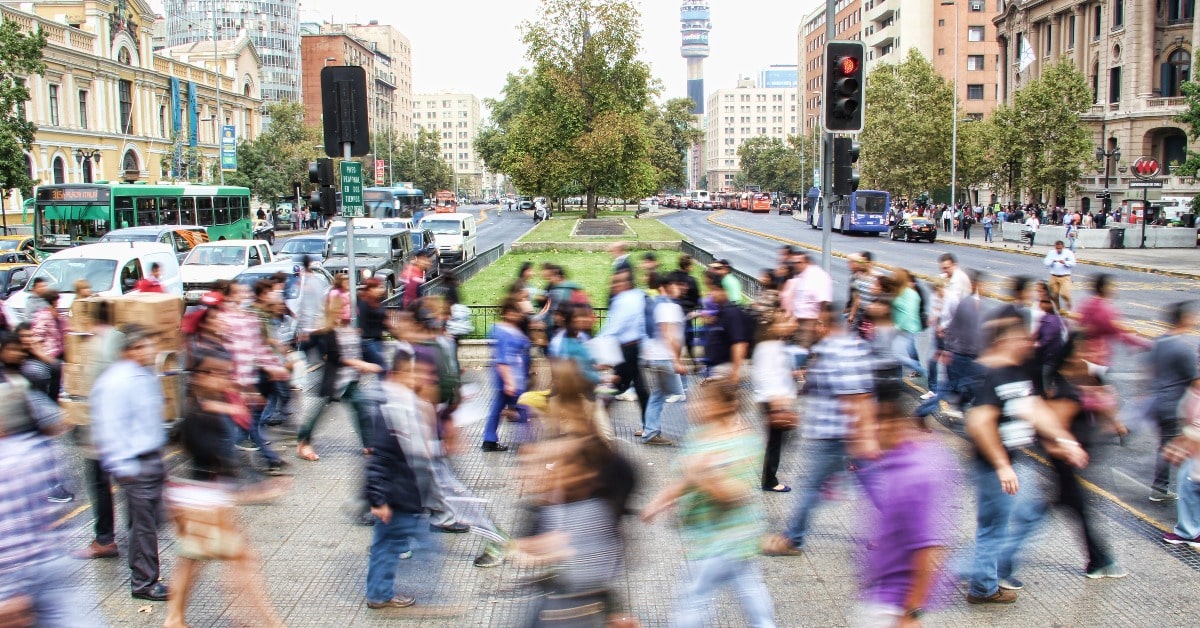 Add to favorites
Hubs / Asylum / Briefing: the Nationality and ...

Part 4 of the Nationality and Borders Bill addresses modern slavery and human trafficking. The Home Office’s goals for reform in this area are, as ever, focused on criminality. The Home Secretary has promised that the Bill will “break the business model” of trafficking networks (and therefore save lives), ensure that support is withheld from “serious criminals” and clarify the circumstances in which permission to remain may be granted to victims of trafficking.

Here is a summary of each key change that Part 4 of the Bill introduces. For a detailed assessment of how the support system for trafficking victims currently works (and some of the problem it faces) see this previous article.

Currently, there is no formal structure when it comes to providing evidence that someone is a potential victim of trafficking. Clause 46 introduces a “trafficking information notice” which requires the recipient to provide, by a specified date, any “status information”. Status information is defined as any information relevant to the making of a decision in the trafficking case, such as a witness statement.

Where information is provided late, or not at all, without good reason, the person’s credibility will be damaged. Clause 47 says:

In determining whether to believe a statement made by or on behalf of the person, the competent authority must take account, as damaging the person’s credibility, of the late provision of the relevant status information, unless there are good reasons why the information was provided late.

Presumably, the idea is that the notice will help streamline and speed up the process for decision-makers as it places an expectation on the person to provide supporting evidence within a specified timeframe. (Similar notices, provided for elsewhere in the Bill, will apply to human rights and asylum claims.)

This provision appears to give the Home Office greater power to refuse trafficking claims on the basis of credibility. Given the instability that the majority of potential victims face due to their inherent vulnerability and uneven support and housing provision, it may very well lead to genuine victims of trafficking being turned away.

On the other hand, clause 46 does state that the Home Office “may” rather than “must” issue these notices so we can’t be sure that it will actually start using this process. It also says that if an explanation is provided for late evidence, and the Home Office accepts that it constitutes a good reason, the delay will be disregarded for the purposes of assessing that person’s credibility.

The recovery period in a slavery/trafficking case is the window of time following an initial reasonable grounds decision (i.e. the first decision that someone could be a victim). It prohibits the subsequent conclusive grounds decision (confirming whether a potential victim is a victim or not) being made until the period is concluded. It is designed – as the name suggests – to give victims a chance to recover from their experiences.

Clause 49 reduces the recovery period from 45 days to 30 days.

Presumably (the explanatory notes are silent on this), the purpose of shortening the time frame is to allow the Home Office to refuse meritless claims more quickly. But it is hard to see what practical change a reduction in the recovery period will have when routine decision-making takes months and sometimes even years.

There is a risk that victims will now have insufficient time to process their experiences, although it would be naive to think that often-traumatic ordeals can be resolved within the existing time frame anyway. What is really needed is greater support for victims in the form of improved psychological support, housing and subsistence.

Clause 50 then stops people from getting a second recovery period if they end up getting two reasonable grounds decisions.

Clause 51 introduces new disqualification criteria. If the Home Office is satisfied that the potential victim is a threat to “public order” or has made a claim in “bad faith”, then it will no longer have to make a conclusive grounds decision and any prohibition on removing that person from the UK will cease to apply.

What constitutes a threat to public order is further defined in clause 51(3). It includes not only terrorism convictions, but also any criminal conviction where the person was sentenced to 12 months or more in prison. What constitutes “bad faith” is undefined and thus carries the risk that this change would give the Home Office broad powers to exclude a victim from support on the basis of a subjective judgement.

This clause is clearly designed to meet the Home Secretary’s goal of ensuring that criminals do not benefit from the trafficking system – although as I will address next, the support system is far from generous as it is.

The Modern Slavery Act 2015 contains some provisions on providing support for victims, but does not stipulate what support should be provided, leaving many to fend for themselves. It was hoped that the Bill might address this issue. However, “support” remains undefined despite clause 52 introducing provisions on “assistance and support” (that will apply in England and Wales only).

Clause 53 states that Discretionary Leave to stay in the UK may be issued where it is necessary for the purposes of:

(a) assisting the person in their recovery from any harm arising from the relevant exploitation to their physical and mental health and their social well-being,

(b) enabling the person to seek compensation in respect of the relevant exploitation, or

(c) enabling the person to co-operate with a public authority in connection with an investigation or criminal proceedings in respect of the relevant exploitation.

This does not really differ from the current guidance on Discretionary Leave. It also has very limited application: under clause 53(3), Discretionary Leave will not need to be issued if support is available in the person’s home country, or compensation can reasonably be applied for outside of the UK.

In short, Part 4 of the Bill offers the Home Office more opportunities for quick refusals and additional grounds for refusal, whilst providing less time for victim recovery and offering no definition of what support should be provided. This legislation is another example of our failure to protect trafficking victims — all the while using their plight as a smokescreen for enacting punitive measures.

This article has been updated to clarify the scope of the public order disqualification. 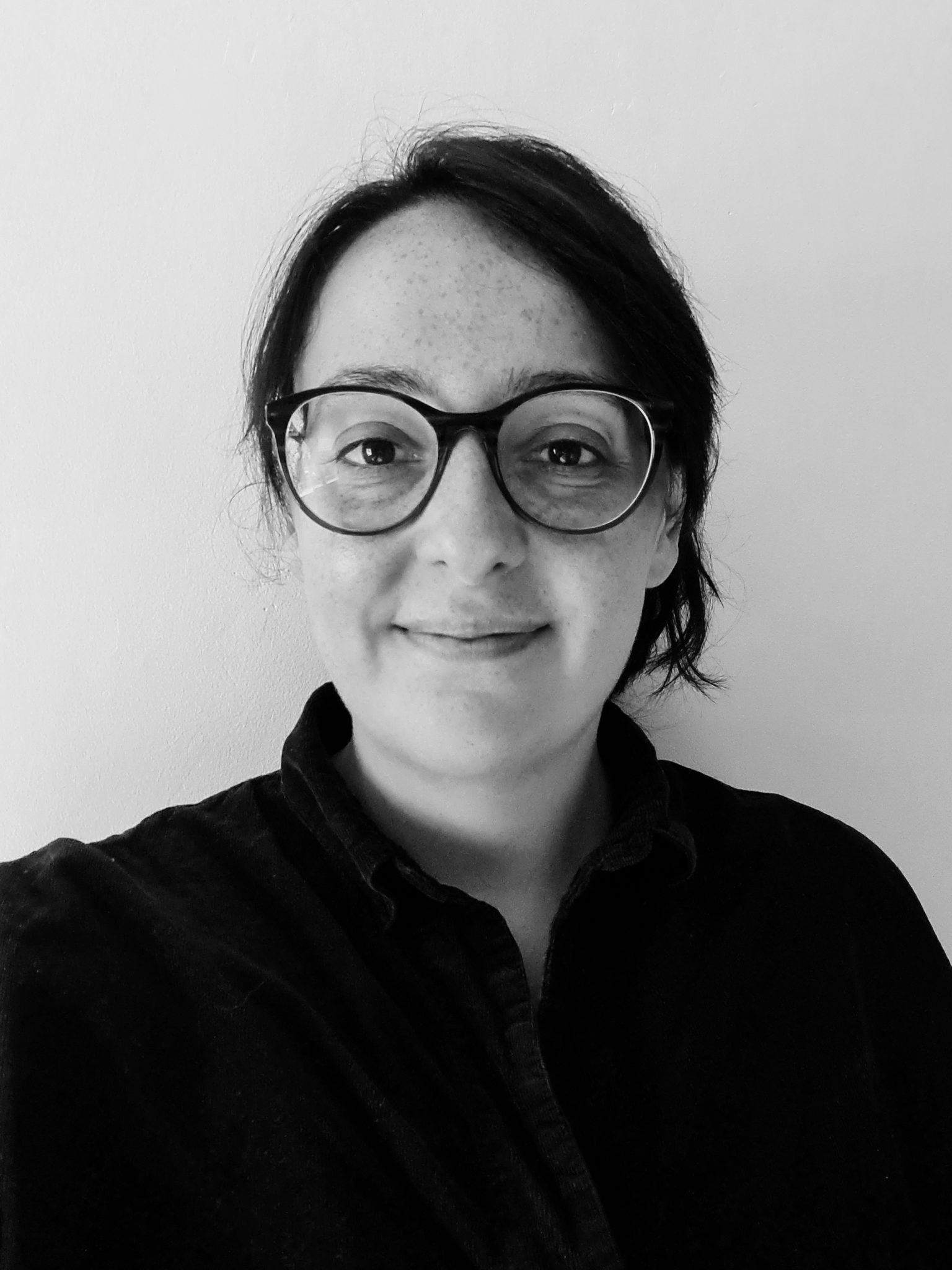