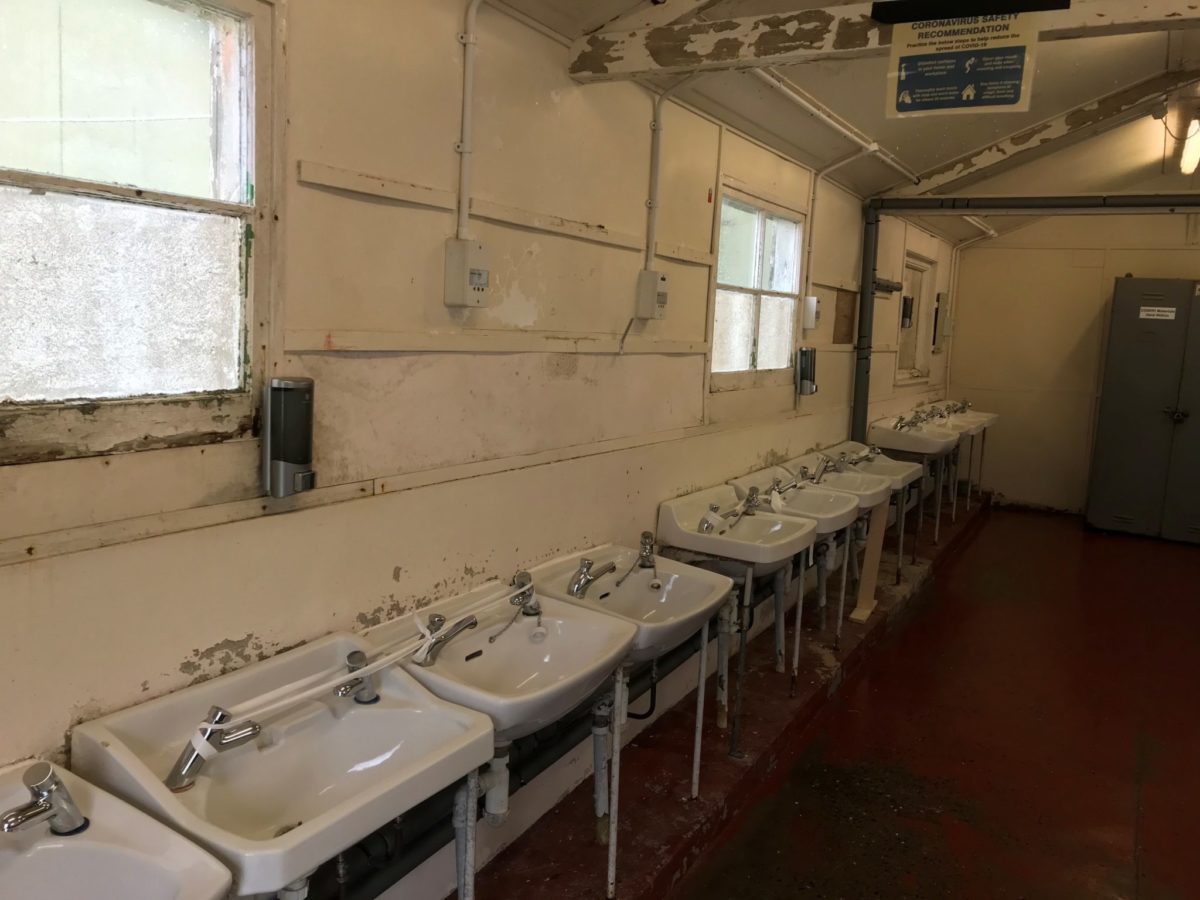 Add to favorites
Hubs / Cases / Censure of lawyers over asylum ...

The High Court has taken a leading firm of solicitors to task for its handling of an urgent application for judicial review of conditions at a converted military barracks holding asylum seekers, but concluded that the case was not serious enough to warrant referral to the solicitors’ regulator. Instead the court has published its judgment to let its “disapproval” stand on the record and as a warning to others: R (DVP & Ors) v Secretary of State for the Home Department [2021] EWHC 606 (Admin).

The case — reported by the Times over the weekend — raises important questions about the role of lawyers in pushing for radical solutions to systemic problems given the procedural and professional constraints under which they operate.

This was a Hamid hearing, part of a disciplinary procedure that the High Court has come up with to punish abuse of court process. The procedure is not in principle exclusive to immigration lawyers, but in practice mostly is; Professor Richard Moorhead, in his piece about the case, questions why judges seem so keen to act in immigration cases but not in commercial cases. Hamid hearings are concerned with the conduct of lawyers in a prior case and not with the merits of the impugned litigation.

The context here was the accommodation of migrants at Penally asylum camp. Duncan Lewis Solicitors were acting for six asylum seekers at the site. All six were transferred out of the camp in October/November 2020 following letters before action. But they kept going with the judicial review claim with a view to challenging the lawfulness of the government’s decision to utilise the camp and therefore to close it entirely. On 25 November 2020, one of the firm’s solicitors lodged an N463 form making an urgent application for judicial review and attaching hundreds of pages of documents.

The papers came before Mr Justice Swift, who took a dim view of the application. It could not, he felt, have been urgent in respect of the six claimants since they were no longer at the camp, and besides Duncan Lewis did not represent the remaining occupants. Those considerations, combined with irregularities in the N463 form, led Swift J to refer the firm for a Hamid hearing. The hearing took place in February 2021 and the High Court has now given judgment.

The President of the Queen’s Bench Division, Dame Victoria Sharp, emphasised that the procedure for making urgent applications must be followed “to the letter”. This extends to filling in the application form properly:

The completion of form N463 is an important discipline for those who wish to make urgent applications in the Administrative Court, and practitioners must follow the correct procedures. It is not acceptable for litigants or practitioners to leave any of these sections blank or to side-step what the form requires them to do by cross-referring to other documents.

Sharp P also agreed with Swift J that “there was nothing urgent, let alone exceptionally urgent” about the applications in the first place, and that the firm was purporting to act on behalf of everyone at Penally without being instructed by them. But in light of the firm taking responsibility for what happened, apologising and putting new procedures in place to prevent a repeat, the court held that there was no need to take the matter further.

Is the legal system adequate to the challenge?

The conduct of the solicitors in this case has to be placed in the context of pressing humanitarian conditions at Penally camp — so poor and unsuitable for asylum seekers that the British Red Cross and the Welsh Government called for its immediate closure, and it is indeed now being closed down — and the constraints that current legal procedures place on securing remedies at scale.

At the time the case was brought, the solicitors will no doubt have been very worried about the humanitarian situation at Penally. The response of the Home Office was to concede any and every legal challenge brought by an individual and to transfer them elsewhere. In this way, Duncan Lewis secured the transfer out of the camp of 51 individuals over the course of four months, many of whom they say were survivors of torture, trauma and/or trafficking. But the Home Office kept putting other people into Penally. Those without lawyers were stuck there. The situation of these people was no better than those who were transferred out; it was just that they had not personally been able to secure representation or bring an individual legal challenge.

Legal cases in England and Wales have to be brought by a legal entity with sufficient interest or ‘standing’ in the outcome. Group litigation on behalf of ‘people unknown’ is not possible, unlike in the United States. In some previous immigration cases a company or association has had to be formed, as with the BAPIO and HSMP Forum cases. In others, an existing interest group has brought a case, as with the various bits of litigation brought by the charities Detention Action and Medical Justice. But there is a significant risk in bringing such a case, not least a risk of having to pay the costs of the other side, and it relies on someone being willing to come forward. Charity trustees may be unwilling to countenance the risks. So who does bring a case?

It has taken months for Penally to be closed and Napier is still open. The lawyers in this case are criticised for making out that the case was urgent when, supposedly, it was not. The conditions are reported to be appalling. It is possible to imagine that piecemeal litigation may eventually expose gross breaches of human rights, including inhuman or degrading treatment. But that could be months or years down the line and after the damage has been done. The rules on legal standing to bring a case in England and Wales would seem to mean that serious breaches of human rights against considerable numbers of people cannot be remedied before the courts. Justice is sometimes said to be blind but this is not what those words are normally taken to mean.

Against that backdrop, it is easy to see why this litigation took the turn it did.