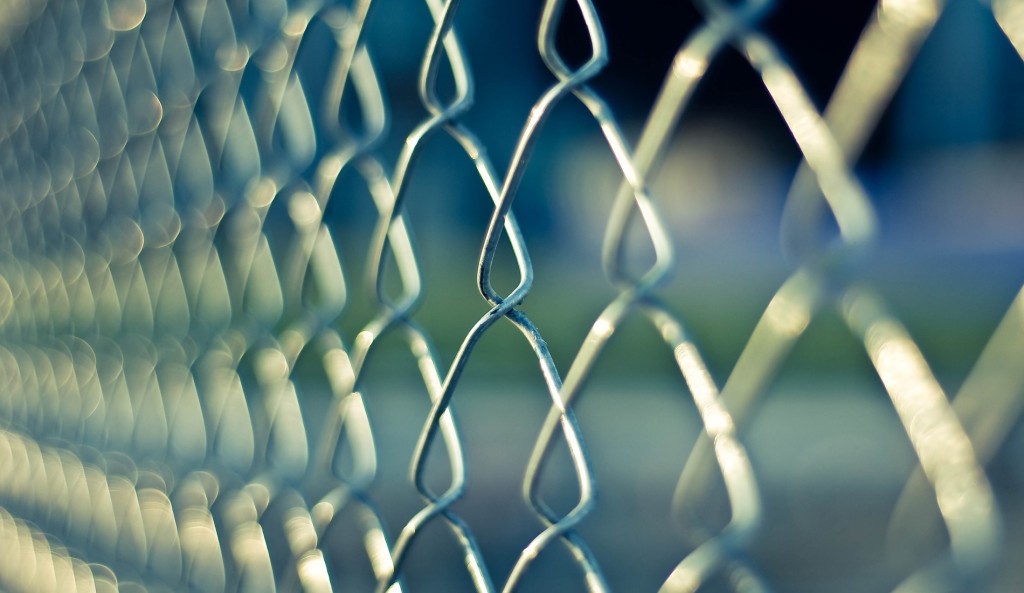 David Bolt, the Independent Chief Inspector of Borders and Immigration, has published his first report into the operation of the Adults at Risk policy. It makes fascinating reading for anyone involved in helping vulnerable adults secure release from detention. The report is balanced and objective, but also highly critical of the Home Office.

Mr Bolt’s report focuses on the operational mechanisms by which the policy has been implemented.

Following the first Stephen Shaw report into the welfare of vulnerable detainees, the Home Office made two major process changes.

First, it introduced Detention Gatekeepers, who review the initial decision to detain. Gatekeepers have the power to block a decision to detain taken by a caseworker and their importance has been much lauded by the Home Office. The report notes that “senior management has a high degree of confidence in the quality of the DGK’s decisions”.

Second, it introduced Case Progression Panels, which reviews detention at frequent intervals and are meant to ensure that the Adults at Risk policy is complied with.

The Chief Inspector concluded that these changes have failed:

this inspection found that the key intervention mechanisms on which the Adults at Risk process relies (the DGK; reporting from within the IRC or prison by the IRC supplier, healthcare and GPs, embedded Home Office staff, NGOs and others; and the Case Progression Panels) are undermined by a lack of genuine empowerment, either because the decision rests elsewhere (such as with Criminal Casework) or because the business of releasing particular detainees is complicated by the shortage of suitable accommodation, facilities and support and the Home Office’s limited influence over these.

The two reasons for failure are realities of the detention estate that anyone with any experience of it will be aware of. Staff on site, who are best placed to identify vulnerability, are not involved in the decision-making process and communication with office-based staff is awful. When decisions to release are taken their implementation is painfully slow. As the report acknowledges, delays are common even when the Home Office has been ordered to release the detainee by the tribunal or High Court.

Does the Home Office even care?

He is critical of the monitoring of the effectiveness of the reforms, commenting that:

because the available data and information is rudimentary at best, throughout this inspection it has been hard to get a sense of the Home Office’s vision for the finished article and therefore to judge whether it is moving fast enough.

His very first comment setting up the report is:

Having waited many months for the Home Office’s response to my first annual review of the operation of the ‘Adults at Risk in Detention’ policy, I am sure that, like me, immigration detainees and those who fear they may in future be detained, along with the large body of interested stakeholders, will be disappointed with what the Home Office appears willing or feels able to do to improve how this is working.

The report was sent to the Home Office on 29 July 2019. The department is supposed to make such reports public within eight weeks. This one has taken 39 weeks to emerge.

In its official response to the Chief Inspector’s recommendations, the department retorts that “in demonstrating our progress, the figures speak for themselves: 95% of those who are liable for detention are managed in the community”. It has accepted two of the eight recommendations in full, rejected one outright and “partially accepted” (ie rejected) the other five.

Did the Home Office mislead the High Court?

One interesting finding in the report is that the Adults at Risk policy is not working at all for detainees in prison because Rule 21 of the Prison Rules is not equivalent to Rule 35 of the Detention Centre Rules. Mr Bolt rejected the Home Office’s contention that the two rules were “broadly equivalent”:

This inspection has shown that, while there are serious shortcomings with the Rule 35 process, there is no equivalence, broad or otherwise, as Rule 21 is seldom if ever used. Meanwhile, prison staff operate their own systems and are largely unaware of the Adults at Risk guidance.

The idea that Rule 21 and Rule 35 are roughly similar is exactly the opposite of what the Home Office told the High Court in MR (Pakistan) [2019] EWHC 3567 (Admin). In that case, it argued that “the two cohorts of detainees have distinct characteristics that are duly reflected in their respective legal regimes”. The court agreed that the two regimes were “so different that either they are not properly comparable or the differential treatment is justified by the difference between the cohorts”.

Admittedly, David Bolt’s report was not sent to the Home Office until ten days after the conclusion of the High Court hearing, but the Home Office had several months to send it to the court before Mr Justice Supperstone delivered his judgment. The failure to do so is a potential breach of the duty of candour. The report was highly relevant to the matter being decided and would have significantly bolstered the claimants’ cases.

It is not long since the Court of Appeal sharply rebuked the Home Office for misleading a judge about the plight of the Calais children, but it looks like it will be called on to do so again.