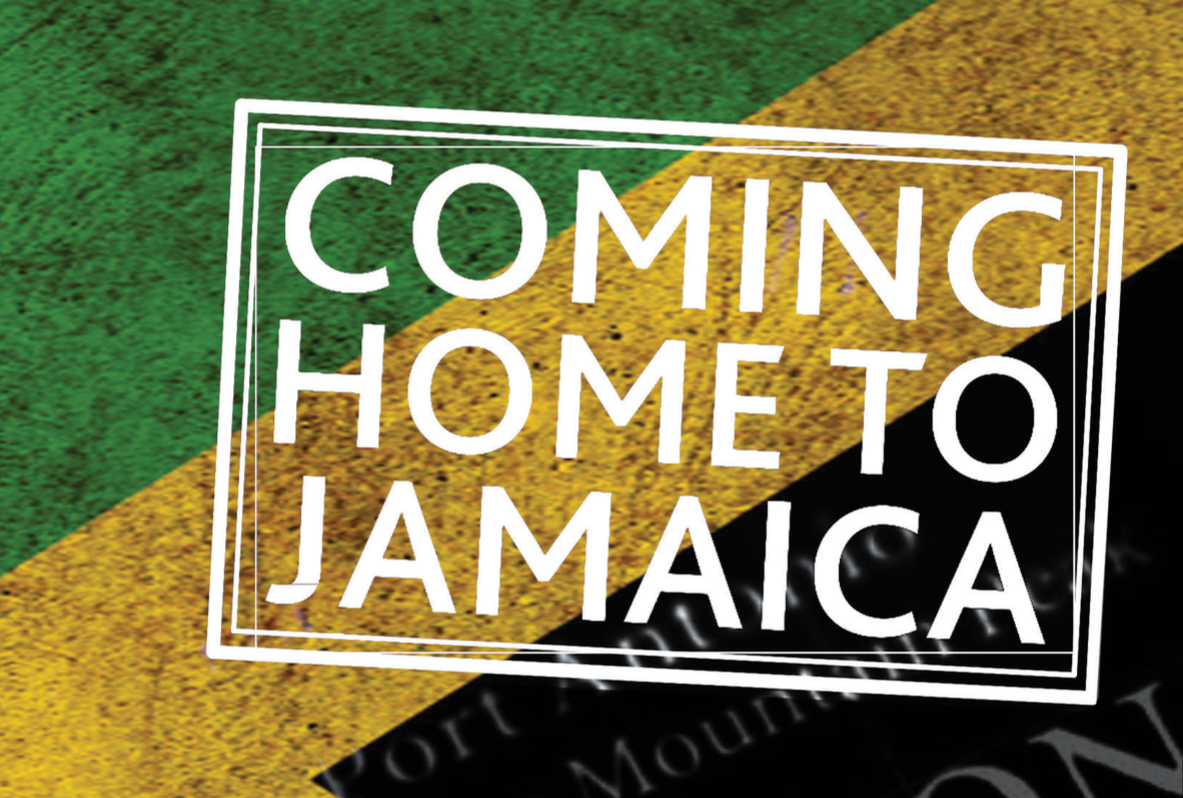 The Home Office has published a guide called Coming Home to Jamaica for Jamaican nationals being deported or removed from the UK to Jamaica. It is a mix of useful and crass. Information on emergency acommodation on arrival is provided but the guide goes on to urge deportees to adopt a local accent in order to avoid “unwanted attention”.

The guide includes plenty of information that anyone familiar with Jamaica would already know; the reality is that this guide is aimed at those who are Jamaican by nationality but whose home is the United Kingdom.

I have represented a number of clients from Jamaica who have resided in the UK for many, many years, sometimes since early childhood, and yet who still faced removal. Some had committed criminal offences, some had not. All had family here in the UK. Jamaica was essentially a foreign country to them; the United Kingdom was all they knew.

When you return, you may face a number of challenges, such as separation from family, friends, personal possessions and property; problems locating family members and friends; difficulties in finding suitable and safe housing; and general difficulties in adjusting to your new environment.

This is in the section on mental health, which goes on to give advice on dealing with symptoms such as having suicidal thoughts. A healthy lifestyle and developing supportive relationships will help, apparently.

As they say in the preface:

We hope that you find it useful as you prepare for your return to Jamaica and re-settle back on this beautiful, diverse island!

The guide also includes some really helpful anonymous advice from a person who has already been deported, perhaps from the same person who wrote the infamous DWP quotes (I’ve put in a Freedom of Information request to find out):

Deportation is not a sentence or punishment but a second chance to build a new life and make a meaningful contribution to build the nation.

The “dos and don’ts” at the end of the guide tip over into parody. Advice is imparted on the importance of trying to blend in to remain safe:

What could possibly go wrong with attempting to emulate a Jamaican accent?

Yikes. Deportees to Jamaica advised by Home Office not to accept lifts, befriend people or go out after dark. Um…https://t.co/srYIZwMrOz

The guide does not include any advice on how to participate in a “deport first, appeal later” tribunal hearing by video link. Odd, that.