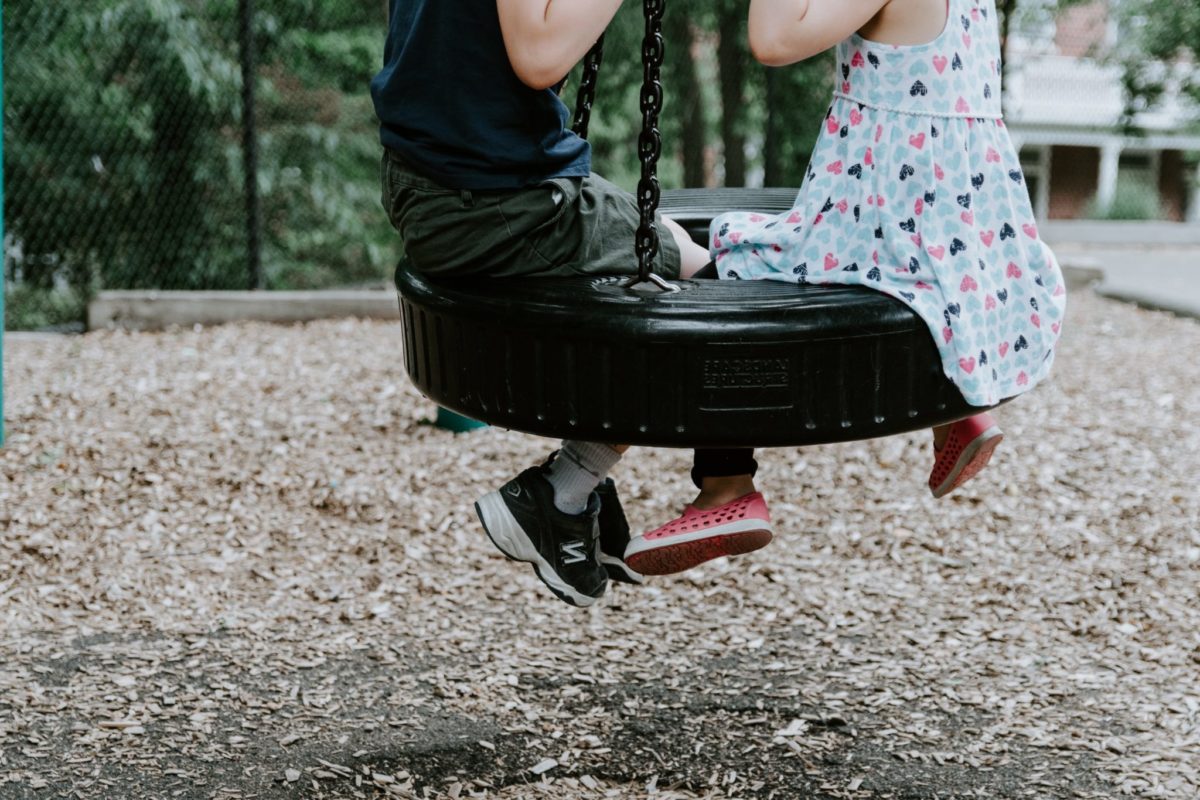 Add to favorites
Hubs / Children / Is the EU Settlement Scheme wo ...

Is the EU Settlement Scheme working for children?

With one year left before the close of the EU Settlement Scheme, the headline numbers look positive for the Home Office. By the end of May 2020 more than 3.6 million applications had been made, although some people have applied more than once.

This headline number may be masking a significant gap when it comes to children.

Where are all the children?

Of the over three million grants of status made by March 2020, 412,820 were for children. We do not know how many children in the UK need to apply to the Settlement Scheme, but while estimates are approximate, it is thought that there were more than 900,000 children of EEA citizen parents (not including Irish citizens) living in the UK in 2017, born either here or abroad.

Children left out?, a new report by Coram Children’s Legal Centre, looks at the challenges faced by children in accessing both their citizenship rights and status under the EU Settlement Scheme. It lays out what the UK government needs to do to stop children from becoming undocumented on 1 July 2021.

Many of these children were born in the UK to EEA citizen parents, so a proportion will automatically be British citizens. Whether they or their parents understand and can prove that they are British are all relevant (and very practical) questions. And if a child is not living with their parent, they and their carers may struggle even more.

Other children may be eligible to register as British. This requires families to understand the ins and outs of the British Nationality Act 1981 and, in the vast majority of cases, pay a £1,012 fee. We are concerned that there is a high level of misunderstanding — and that children, young people and families are unable to afford the fee. This problem has also been highlighted in a recent report from the Roma Support Group.

Children and young people in care

The Home Office has estimated that there are around 5,000 looked-after children and a further 4,000 care leavers across the UK who need to apply to the EU Settlement Scheme, although this figure does not count those in alternative forms of care. Nor does it include non-EEA citizens with EU law rights as family members.

There has been no systematic attempt to accurately identify, count and support all these children and young people to apply.

One recent estimate found that only a few hundred children and young people in the care system had been supported by their local authority to be granted status or British citizenship.

Coram Children’s Legal Centre supports children and young people in this situation. These are children like Adam, aged four, for whom the application is protracted because he cannot get a Romanian passport without the consent of both of his parents and he does not know who his father is. Or Alise, aged two, who is in care and whose mother is not communicating with the local authority, so she can only be granted pre-settled status.

We are advocating for all children in care to be granted settled, rather than pre-settled, status. It should also become mainstream practice for local authorities to realise a looked-after child’s option of registering as a British citizen where the child wishes to and it is in their best interests (taking into consideration the effect on any other nationalities they hold). It makes no sense that cash-strapped children’s services departments must pay the registration fee; the fee exemptions for looked-after children should be extended to include nationality applications, and extended to care leavers as well.

Young people applying alone face a particular risk of being incorrectly granted pre-settled status rather than settled status. These are young people like Zuzanna, an 18-year-old Polish care leaver who applied alone and whose National Insurance record demonstrated only a short period of work. Zuzanna only realised that there was a difference between pre-settled and settled status when her application for Universal Credit was rejected.

Some children and young people who are eligible to apply as family members of an EEA citizen are struggling to demonstrate their eligibility – especially where their family relationship was historic, or in cases of estrangement or abuse.

Other children and young people have criminal records. With the considerable uncertainty about how criminal records impact applications to the EU Settlement Scheme they may have chosen, as yet, not to apply. Where they have applied, the chances are that their applications are still pending.

Others are in custody, and may not know about the scheme at all. On a conservative estimate, there are hundreds of foreign national children and young people in the secure estate. They and the many more with criminal records can have very complex cases and need comprehensive legal advice and support. But first they must be urgently identified and accurately informed about the scheme.

What does the government need to do?

The significant gap between the number of applications received from children so far and the number of children potentially needing to apply raises serious questions about whether the Settlement Scheme is working for children.

It should prompt decision-makers to ask what can be done in the next year to ensure that no child eligible under the scheme ends up undocumented.

They can start by:

The government has sought to reassure EEA citizens living in the UK. With one year to go, they now need to act to make sure these promises are not hollow, especially for children and young people who have grown up in the UK. 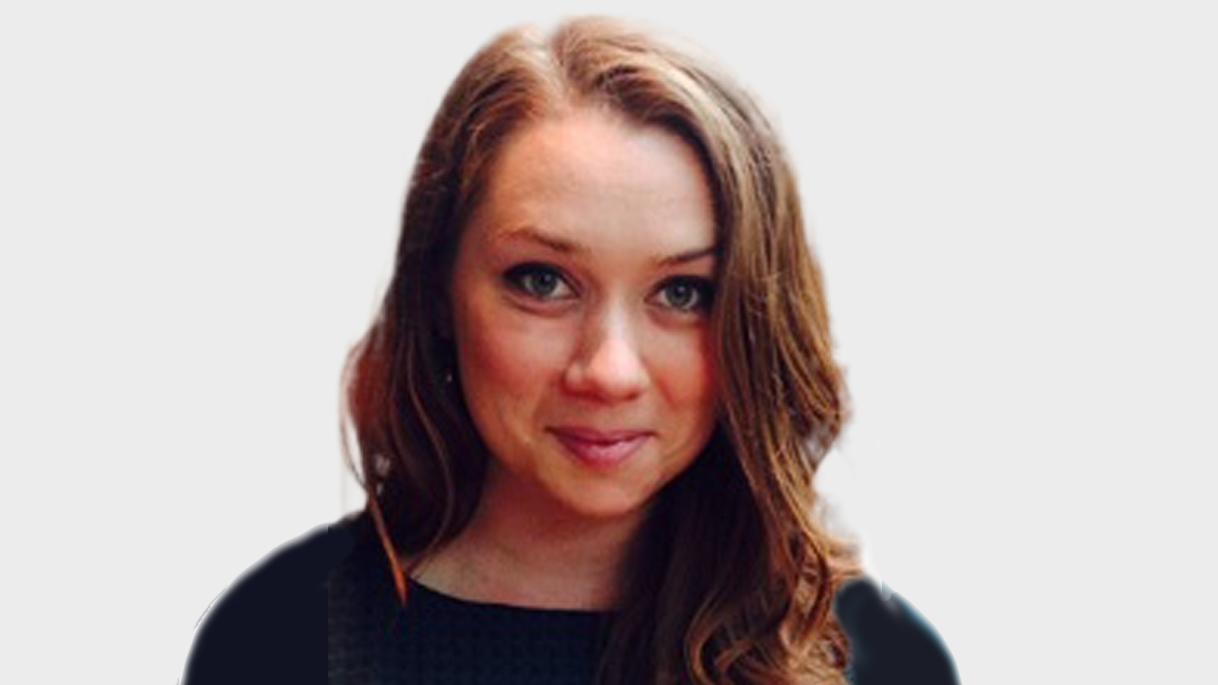