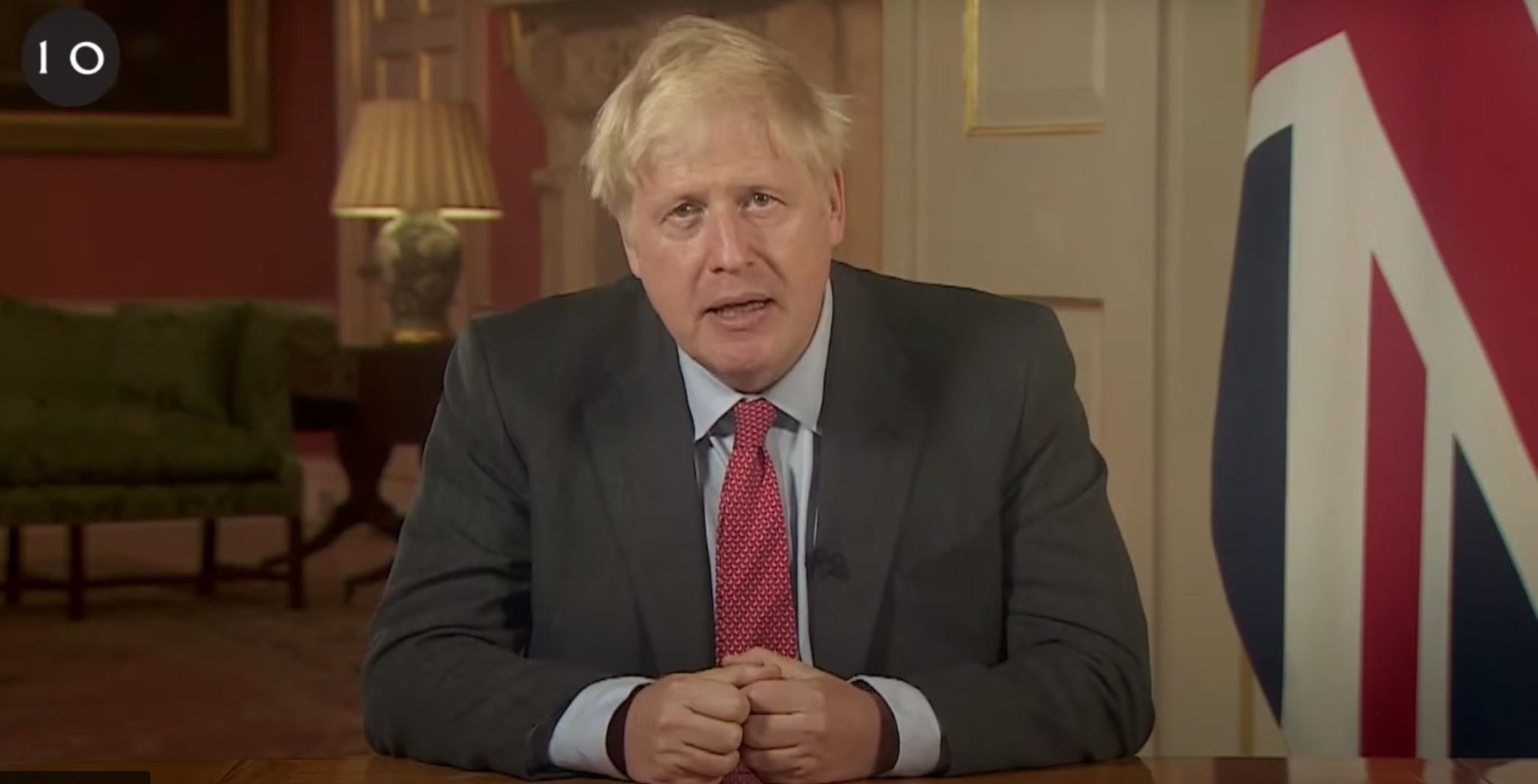 In a bid to slow the surge in COVID-19 cases, Prime Minister Boris Johnson last night set out new restrictions in England which range from the wearing of masks by shop workers to limits on the number of people attending weddings. These measures come hard on the heels of a new legal duty to self-isolate, announced by the Health Secretary on 21 September, which the government says everyone must follow. But is that realistically possible for all migrants in the UK?

What is the new self-isolation law?

It will now be a legal requirement for those who test positive for coronavirus, and those identified as close contacts of confirmed cases, to self-isolate. People in England who are told to self-isolate by NHS Test and Trace face fines of up to £10,000 if they do not. Previously, self-isolation was recommended but not legally required.

To encourage compliance, people on benefits who cannot work from home may get a one-off payment of £500.

Why will it be harder for migrants to comply?

These rules significantly fail to reach out to people without immigration status and those subject to immigration control in the UK.

The government says that “people who are in receipt of benefits in England will be eligible” for the £500 Isolation Support Payment. But undocumented migrants and most people under immigration control cannot access welfare benefits or any kind of financial support from the government. If they want any income at all, they have to go out to work.

They are often employed by rogue employers who will not allow them to self-isolate. Most are caught between the dangers of contracting or spreading the virus at work, or falling into destitution. Stripped of employment rights, and reliant on explotative employment for their own financial survival, the undocumented cannot report these unscrupulous employers.

Research by the Runnymede Trust think tank shows that, because of pre-existing racial and socioeconomic inequalities, COVID-19 is not just a health crisis. It is also a social and economic crisis. Most migrants in the UK remain over-exposed to, and under-protected from, the virus. Everyone — including people without documentation — should be able to keep themselves and others safe, but that is not currently the case.

In the past ten years, the government has rolled out a series of measures aimed at creating a ‘hostile environment’ for people living in the UK without immigration status. The rules make it harder for such people to take up employment, rent property, access welfare and public services, among others. People who do have legal status can still be left impoverished because of extortionate visa fees and harsh residence conditions.

Another study by Doctors of the World found that charges for secondary healthcare deter many people from seeking treatment. There is also the fear of being reported to immigration authorities and charged prohibitive costs for treatment. “Despite diagnosis and treatment for COVID-19 being exempted from hospital charging”, the report says, “the NHS is still regarded as a ‘place of fear’ for some groups”.

A Welsh government report on the disproportionate impact of COVID-19 on Black, Asian and minority ethnic (BAME) people linked the UK immigration system to excess BAME deaths from coronavirus. These dehumanising immigration rules remain in place despite recommendations and campaigns to relax or scrap them.

Human rights protect us all

Controling the virus will require an intersectional approach. While vaccine research is ongoing and social distancing measures are in place, the government must reach out to vulnerable and marginalised people to ensure they are protected and do not transmit the virus if they get infected.

All people in the UK should be treated the same in law so that even undocumented migrants, who are no less human than the rest of us, have access to public services and the incentives the government is dangling for people to self-isolate. If we are to eradicate all hiding places for the virus, the government has to be bold and dismantle the hostile environment brick-by-brick — and that has to be done quickly. We exclude people at our own peril.

It is not too late for the government to do the right thing. Status now for all.

Cryton Chikoko is a Migrant Voice Ambassador and co-founder of Equanicity, a platform advocating for equality in the UK.