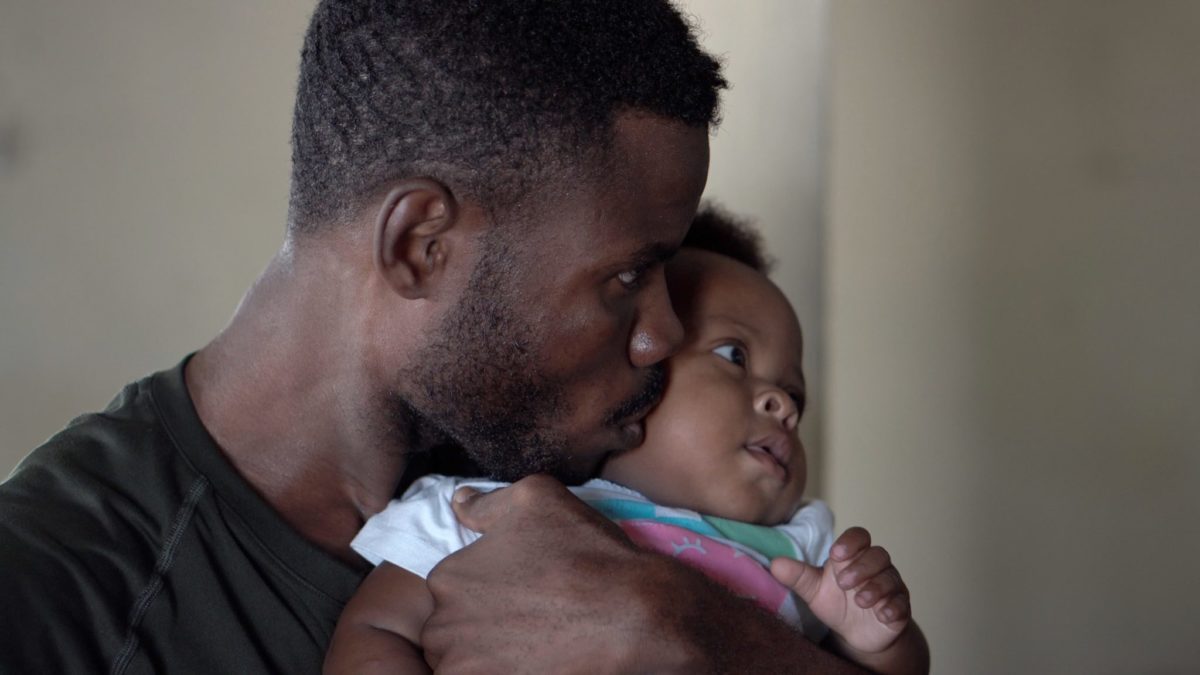 A recent report on the disproportionate impact of COVID-19 on Black, Asian and Minority Ethnic (BAME) people in Wales has urged the Welsh government to lobby the UK government to reduce visa costs, especially for those whose income is too low to sponsor their spouses or children.

What is the link between the immigration system and excess BAME deaths from coronavirus? Settling in the UK involves great financial obstacles, from the cost of a visa application to a duplicate contribution to the NHS (the health surcharge, on top of your regular contribution through income tax) to the charge levied for becoming a British citizen. This leaves many migrants impoverished — and it is poor communities which have been hit the hardest by the virus.

The report recognised that the excessive amount of money the Home Office charges to process visas, settlement and citizenship applications causes “significant financial pressure and ongoing concern for those not yet having settled status”. These fees had, at least until recently, been rising steadily above inflation for many years.

British citizenship does not only allow a child to apply for a British passport, but also gives the child the opportunity to participate more fully in the life of their local community as they grow up. And these inhumane rules disproportionately affect BAME children. The High Court found last year that the Home Office had failed to assess the best interests of children in setting these fees. But the fees remain in place for the time being.

In Germany, permanent residence costs the equivalent of £115. In France, it is £315, with citizenship just £47. Meanwhile in the UK, a family of four might fork out nearly £50,000 over ten years, from arriving in the UK to getting citizenship.

For the past two years, visa fees have mostly been frozen — but the Immigration Health Surcharge has increased sharply. At the end of 2018, the surcharge was £200 a year. It is now £400 but will go up again this October to £624. Since its inception, we at Migrant Voice UK have been calling for its abolition. Not only for medical staff and social care workers but for all migrants who are subject to it. It is double taxation, discriminatory and pitiful profiteering by the state.

The chances of reform

Visa fees contribute massively to entrenching many ethnic minority families and communities in the UK into generational poverty. The state snatches most of these migrants’ wages, condemning them to poverty with many agonising years of uncertainties.

It is doubtful, though, whether a government which was elected on a hugely anti-migrant stance will take action on the recommendations from the Welsh government report. As Windrush lawyer Jacqueline McKenzie recently observed: “politicians believe that the majority of people in Britain are racist and don’t want migrants here, and so they all play to the gallery. That’s why protecting the rights of migrants isn’t ever an important enough issue because everybody wants to be seen to be tough on immigration.”

Cryton Chikoko is a migrant rights activist and member of Migrant Voice, a migrant-led organisation established to develop the skills, capacity and confidence of members of migrant communities, including asylum seekers and refugees.