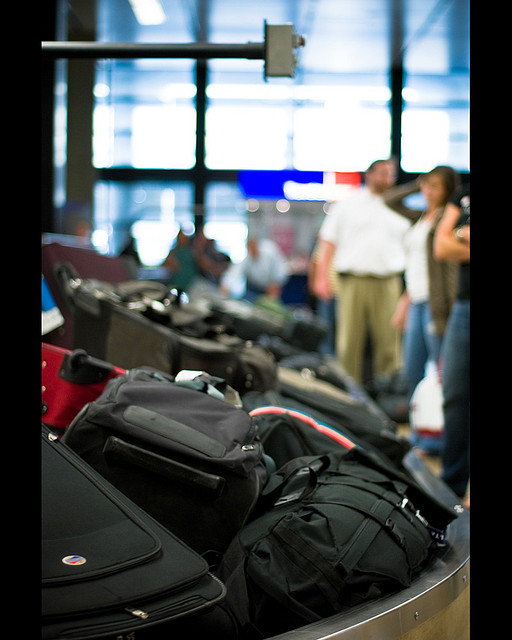 In the jurisprudential equivalent of Easyjet and Ryanair flights simultaneously arriving at Stansted from Alicante, Malaga AND Lanzarote, a number of important cases have just been deposited in the luggage carousel that is BAILII. School is now out and the legal bigwigs will shortly be decamping to Tuscany, or wherever it is they go these days.

The first of these cases to mention on the blog is SG (Iraq) v Secretary of State for the Home Department [2012] EWCA Civ 940, in which the Court of Appeal has reviewed and again endorsed the system of Country Guidance cases in the Immigration and Asylum Chambers of the tribunal system.

The two appellants were Iraqi nationals whose asylum claims had failed. They were seeking to prevent their removal from the UK until the Country Guidance case on Iraq was resolved. That particular litigation has an unfortunate and convoluted history, previously covered on the blog.

The upshot of the case is succinctly expressed by Stanley Burnton LJ at paragraph 67:

It will therefore be difficult to obtain stays on removal on the basis that a Country Guidance case is currently under challenge. That might be considered unfortunate given the frequency with which the important CG cases are overturned on appeal, but to minimise uncertainty going forward the Court of Appeal will in future deal with appeals from Country Guidance cases more expeditiously:

In future, when a Country Guidance case is the subject of an application to this Court for permission to appeal, the Civil Appeals Office will seek to ensure that it is dealt with expeditiously. The application will not be referred to a Lord Justice for consideration on the papers. It will be listed as soon as is practicable before one or more Lord Justices as an oral application for permission to appeal, on notice to the Respondent. If permission is granted, the Court will endeavour to make clear whether it is the whole of the guidance which will be reviewed on the hearing of the substantive appeal or only part of it. If the latter, the Court will identify which part or parts, as was done by Carnwath LJ in PO (Nigeria) v Secretary of State for the Home Department [2011] EWCA Civ 132, at paragraph 58. This should assist the tribunals and practitioners in relation to other pending cases. When permission to appeal has been granted, whether by the Upper Tribunal or by this Court, the Court will endeavour to arrange an early listing of the substantive appeal.

This last paragraph is from the short concurring judgment of Maurice Kay LJ, who expressly states that the Master of the Rolls and Senior President of Tribunals had seen and approved it.

If you are acting in an appeal against a Country Guidance case it would therefore be wise to mention somewhere in your appeal notice that it is a CG case that is under appeal, and if you are already in the system then I’d suggest giving the court office a call!