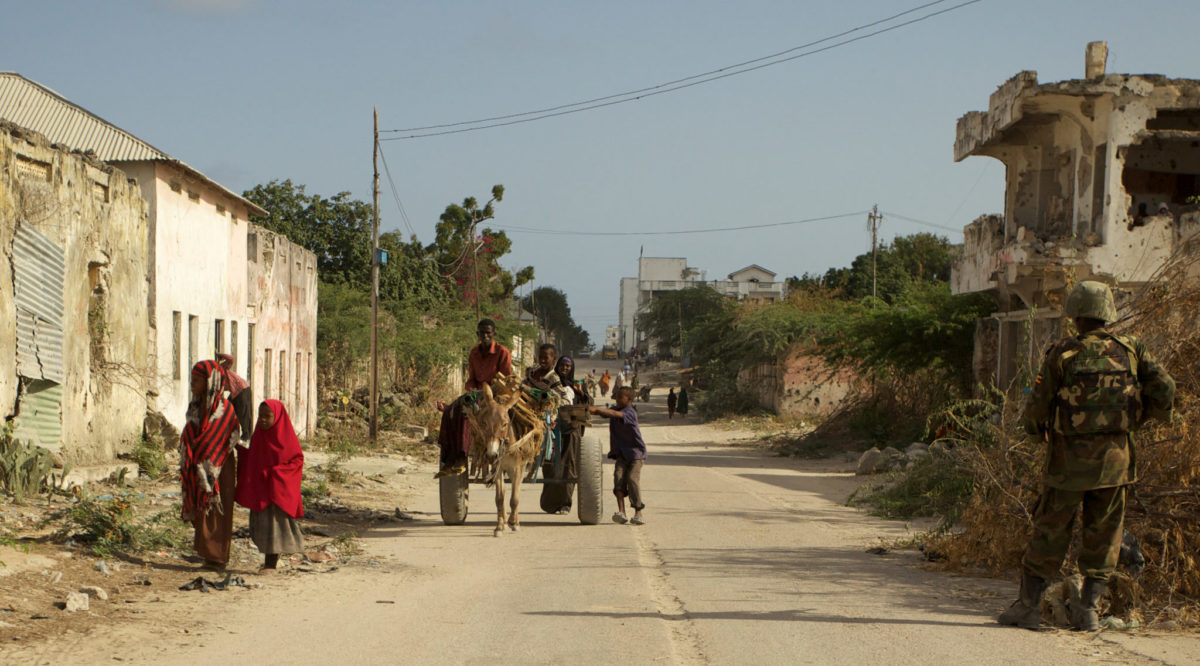 In FY (Somalia) v Secretary of State for the Home Department [2017] EWCA Civ 1853, the Court of Appeal refused the deportation of a Somali national on the basis that he would face a real risk of living in circumstances falling below the Article 3 threshold if deported.

In doing so, the Court of Appeal re-affirmed that country guidance cases should be construed sensibly. A tribunal’s findings should not be set aside for failing to treat the considerations as a tick box exercise. The judgment itself was short and sharp, with the Court of Appeal showing a distinct dislike for some of the Secretary of State’s arguments, describing them as variously “unhelpful”, “of no assistance” and “not… easy to follow”. Notwithstanding that, the judgment does have implications for cases concerning the employment and integration prospects of those deported with criminal convictions.

No prospect of getting on in Somalia

The factual history is complex but the salient facts are that FY left Somalia in 1994, when he was nine years old. When he was 17, he entered the UK and was granted leave to remain as an unaccompanied minor until the day before his 18th birthday. Subsequent applications and appeals were refused.

From 2007 to 2013, FY built up a substantial criminal record including convictions for assault, breach of a restraining order and burglary. In 2014, FY was served with a liability for deportation letter. Although there were interim measures put in place by the European Court of Human Rights preventing FY’s removal, these soon fell.

FY’s appeal to the First-tier Tribunal was successful. The tribunal found that FY had no nuclear family to provide financial support in Somalia, and that and his numerous convictions coupled with alcoholism and mental health issues meant that he would have no prospects of securing a livelihood on return to Somalia.

That finding was upheld in the Upper Tribunal on appeal. Undeterred, the Secretary of State appealed on the basis that the judge had failed to take into account the country guidance case of MOJ and others (Return to Mogadishu) Somalia CG [2014] UKUT 442 (IAC).

…this appeal is a straightforward attack upon findings of fact which led to a conclusion with which the SSHD does not agree. As has been said repeatedly in this court and elsewhere, more usually when the appeal is by the individual to be deported, the courts will not interfere with findings of fact made by a specialist tribunal unless the findings are perverse. The findings here were not perverse… the FtT judge had the advantage of seeing and assessing FY, an important advantage that should not be underestimated.

The court endorsed the approach of the tribunals below, including the Upper Tribunal’s statement that:

A Tribunal does not err in law simply because it chooses not [to] ‘tick-off’ each and every listed consideration in a Country Guidance case. As with this case, many of those considerations overlap and/or are interlinked. What is required is for the Tribunal to have regard to all the considerations that are relevant to specific facts of the appeal, and to reach a conclusion that is properly open to it upon the evidence.

The case comes as a refreshing and sensible approach in clarifying the application of country guidance cases. That said, it is questionable to what extent this will affect the reality in the tribunals, where immigration judges often fall similar errors by using the country guidance as the be-all and end-all, and failing to take into account the circumstances of the appellant as a whole.

It remains a mystery as to how this appeal passed the sifting stage. The requirements of section 13(6) of the Tribunals, Courts and Enforcement Act 2007 are to show either that

Neither appeared to be present in this case.

The case does raise an interesting point on the ability of someone with criminal convictions to find employment abroad. Neither the Upper Tribunal or the Court of Appeal disturbed the FTT’s finding that FY would have difficulty finding employment in Somalia given his extensive criminal record, the effect of which would subsequently make it difficult for him to secure a livelihood.

The argument that an applicant or sponsor would not be able to find employment on return to a country is routinely used (usually unsuccessfully) by practitioners to argue that there are “insurmountable obstacles” under paragraph EX.1 of Appendix FM, or that there are exceptional circumstances. But until now, the Home Office’s general view has been that an applicant who would have no employment prospects upon return to their country of origin is unlikely to face any obstacles to integration.

A good example is the Home Office guidance for Appendix FM applications on the 10-year route which simply says:

Lack of employment prospects is very unlikely to be a very significant obstacle to integration.

This decision appears more sympathetic to the reality that lack of employment prospects is very likely to lead to destitution and poverty in the country of origin. Could this potentially widen the scope of such human rights cases?

Perhaps – although the chances are that the case will be brushed under the carpet, like most of the Secretary of State’s failed appeals.