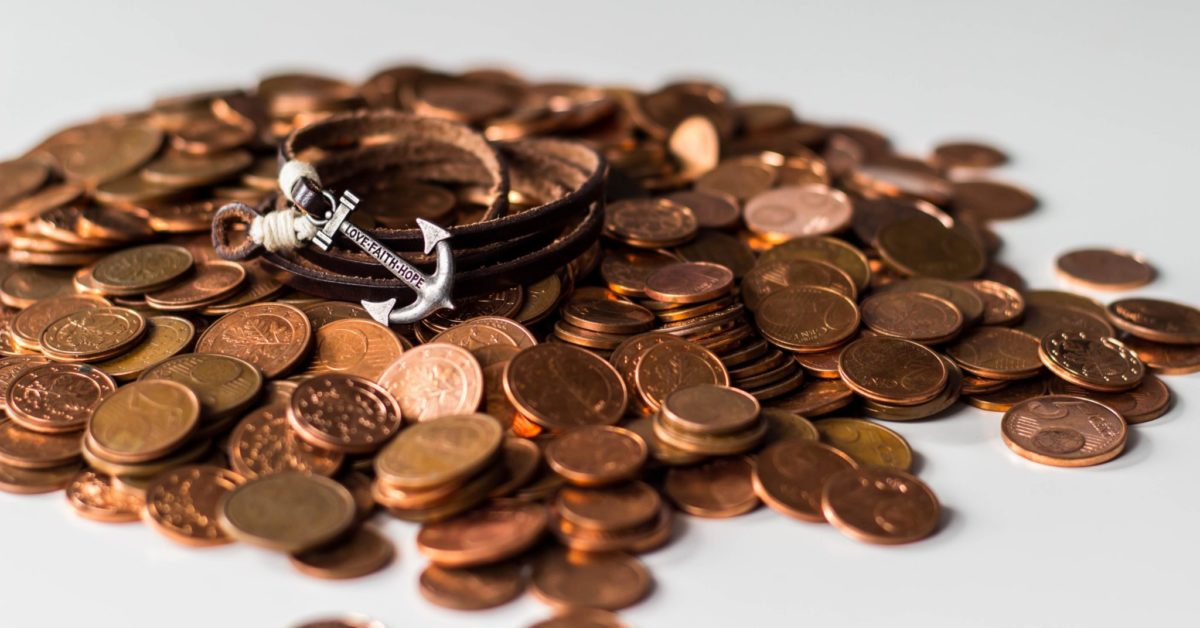 Add to favorites
Hubs / Cases / Only standard damages for unla ...

In R (Majewski) v Secretary of State for the Home Department [2019] EWHC 473 (Admin) the High Court has concluded that EU citizens who were unlawfully detained solely because they were homeless should be paid damages at the normal rate.

In the important Gureckis judgment of December 2017, the High Court had ruled that the Home Office policy of detaining and removing EU citizens who had been sleeping on the street was unlawful. The policy treated rough sleeping as an automatic abuse of EU treaty rights, without considering the possibility that EU citizens might be working and therefore exercising their treaty rights despite the fact they were homeless. Even by Home Office standards, the policy was a vindictive and ill-considered attack on a vulnerable group of people, many of whom were lawfully resident in the UK.

Unfortunately, that does not mean that victims of the policy will be entitled to extra damages.

Mr Majewski was unlawfully detained for 38 days and argued that the level of damages should be increased to reflect the fact that the Home Office policy was obviously unlawful from the outset. Mr Justice Swift rejected that argument:

I do not consider that there is any case here for an award of exemplary damages. The Secretary of State operated a policy, equating rough sleeping with an abuse of rights under the 2016 Regulations. That policy was unlawful; and has been declared to be so by the Court. I see nothing either in the judgment in Gureckis, or in the other material I have been shown, that makes good the contention that maintaining that policy amounted to “outrageous conduct” in the sense explained by Lord Hutton in his speech in Kuddus.

The judge also spurned arguments that the Home Office’s conduct of the litigation was sufficiently bad to warrant aggravated damages.

When it came to calculating the amount of normal, compensatory damages that should be awarded, Swift J directed himself in accordance with the usual authorities, but did comment on the absence of any clear principles in this area:

The assessment of damages for non-financial loss in unlawful detention claims is neither mechanical exercise nor precise science. The leading authorities make it clear that there is no “daily rate”, and no tariff which sets the amount of an award. This is helpful, but only up to a point. The lack of prescription means that assessing the value of the loss takes place in somewhat of a void.

He awarded £6,400 for the initial shock and first 24 hours of detention and £8,400 for the remaining 37 days of unlawful detention, leading to a total award of £14,800. That was at the higher end of the Home Office’s submissions on the appropriate level of damages, but much lower than the £28,000 that Mr Majewski had asked for. The award in this case is slightly lower than has been awarded in similar cases because the judge heavily discounted the level of damages awarded for the remaining 37 days of unlawful detention. On Swift J’s analysis those subsequent days each caused £230 of harm, which is a low price to put on liberty.

I understand that Mr Majewski has applied for permission to appeal on the basis that the figure of £14,800 is considerably out of line with the authorities.

This case illustrates the difficulty in obtaining exemplary damages from the Home Office by claiming that its conduct has been outrageous. The judge was probably correct that in this case, even though the policy which led to Mr Majewski being unlawfully detained was awful, did not cross the line into outrageous conduct. It is worth remembering that in Lumba v Secretary of State for the Home Department [2011] UKSC 12, the Supreme Court did not consider that deliberately operating a secret policy of mandatory detention was sufficient for exemplary damages. High Court judges cannot be expected to rebuke the Home Office if their senior judicial colleagues refuse to do so.