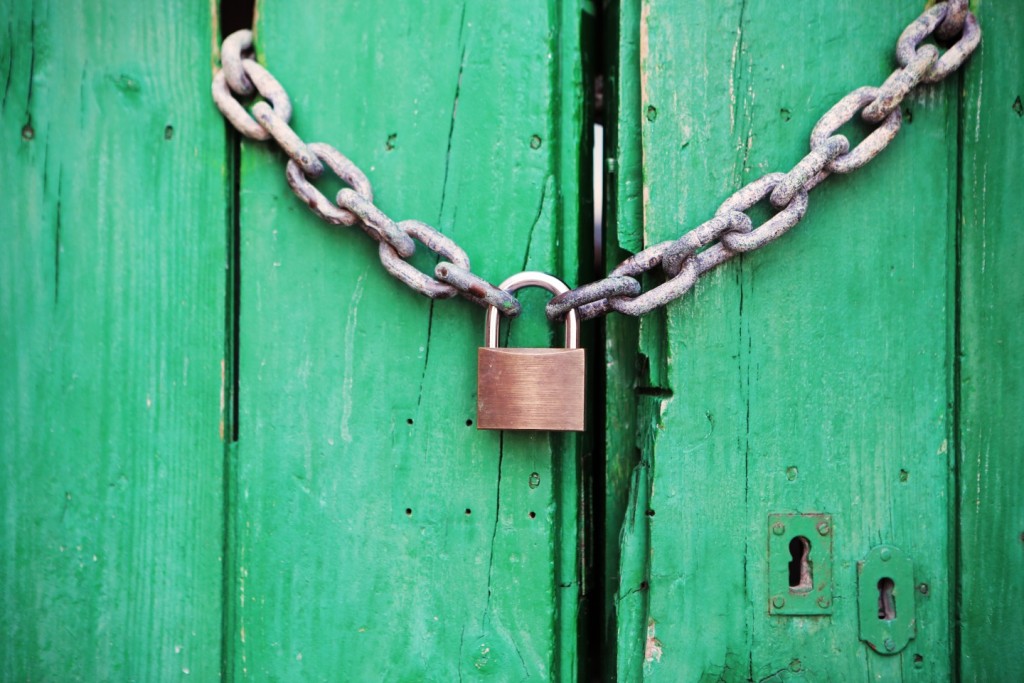 There have been rumours over the last week that the number of hearing rooms for immigration, asylum and deportation cases is to be drastically reduced from August 2015. Well placed sources report that in London the total number of hearing rooms will be reduced to 7 including 2 bail courts at Taylor House, from around 25 in total, and to 12 at Hatton Cross, from around 20. Satellite hearing centres such as Richmond, with around 5 hearing rooms, and Hendon with a further 3 hearing rooms, are also rumoured to be closed. Agency staff employed at the hearing centres are being let go and their workload is having to be absorbed by full time employees.

Update: Birmingham Sheldon is to be reduced to 6 hearing rooms from August and Stoke to 2 from October, rumour has it.

Latest figures show the performance in the Tribunal remains consistent with asylum appeals being disposed of within 15 weeks on average.

Despite this statement, word is that the reduction is temporary and that the hearing rooms will be re-opened at some point in the future, perhaps January 2016.

Waiting times for appeals are already many, many months and last minute adjournments due to lack of judges are already commonplace. In February 2015 the President of the Immigration and Asylum Chamber of the First-tier Tribunal, Michael Clements, reported “lack of judicial capacity” causing delays and the temporary drafting in of 197 fee-paid judges of the Social Entitlement Chamber and Employment Tribunal for two years to help clear the backlogs.

The drastic reduction in capacity will, if true, cause further very serious delays. The impact will be hardest felt by families separated by the immigration system where a family member is abroad and applying to come to the UK.