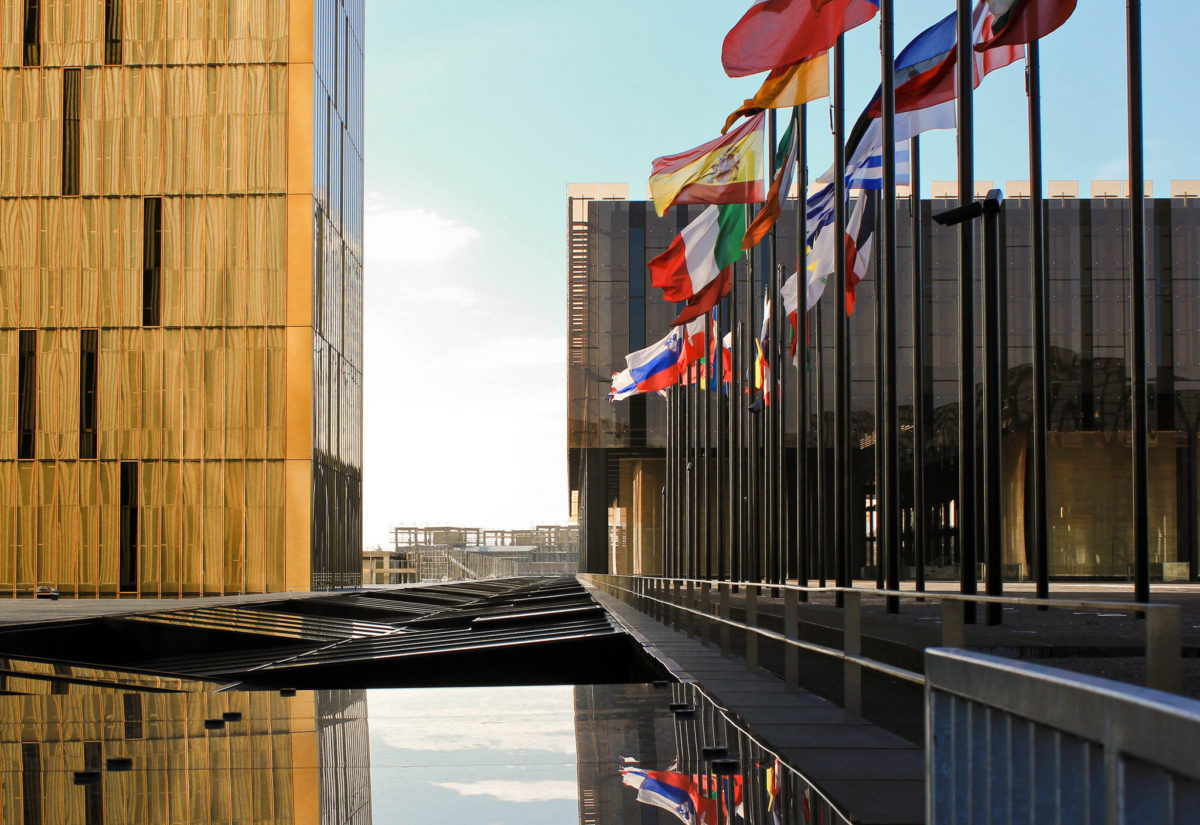 The Court of Justice of the European Union has held that refusing Universal Credit to EU citizens with pre-settled status is justified so long as there is no risk of breaching fundamental rights under the EU Charter. The case is C-709/20 CG v Department for Communities in Northern Ireland.

This is an important decision, but the same point is due to be decided by the Supreme Court shortly so we’re going to keep this one brief.

CG is an EU national and single parent. Despite being granted pre-settled status, she never worked in the UK because of her caring responsibilities and being a victim of domestic abuse. She was therefore not a “qualified person” in terms of EU law.

The Universal Credit regulations prevent EU citizens from receiving that benefit if they rely solely on their pre-settled status. CG argued that she was being treated differently from a UK national because of her EU nationality, which was unlawful.

The Court of Justice said that CG was only able to claim equal treatment if her residence complied with EU law (which it did not). Otherwise, economically inactive EU citizens might become an “unreasonable burden” on the state. It made no difference that CG had pre-settled status because it was not granted under EU law and imposed a lower hurdle than being a qualifed person.

However, CG’s case did fall under the EU’s Charter of Fundamental Rights. The UK had an obligation to permit CG’s children to “stay in dignified conditions with the parent… responsible”. The British authorities therefore had an obligation to check whether refusal of Universal Credit might lead to an “actual and current risk of violation of their fundamental rights”.

To quote Colin, this “looks like a mess and a fudge”. Because this was a reference made by a UK tribunal before the end of the transition period, though, it will be binding on all UK courts under the Withdrawal Agreement. That means it will be all eyes on the Supreme Court when it comes to decide the Fratila case, also on pre-settled status and access to benefits, in light of the Court of Justice’s findings in CG.