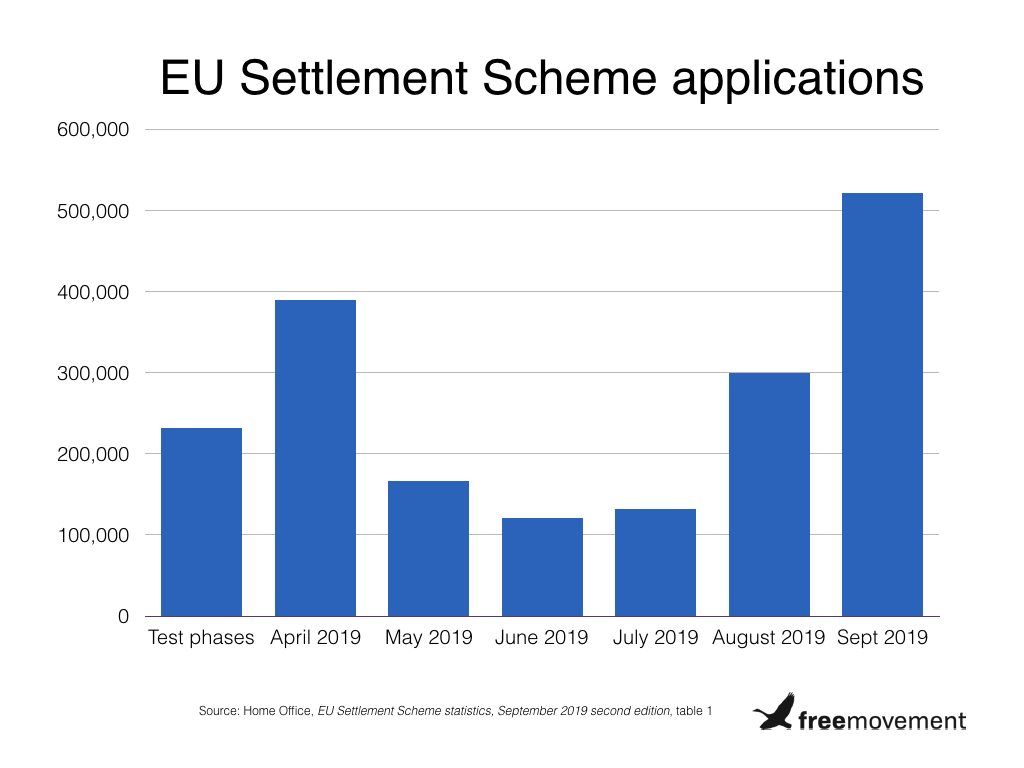 Do the EU Settlement Scheme statistics add up?

The Home Office released a new set of EU Settlement Scheme statistics in early October. While this update again showed a rise in applications to the scheme, it also suggests re-applications to it are counted towards the total. This raises questions over the quality and transparency of statistical reporting about the scheme, in particular regarding the accurate number of EU citizens who have applied to date.

Three aspects of the EU Settlement Scheme data attracted public attention when the latest statistics were published on 9 October.

Firstly, as Brexit day looms, application volumes continued to increase and reached 520,600 in the month of September. This brought the total of applications received under the scheme to 1,860,200.

Secondly, the backlog continues to build up. A whopping 335,700 cases remained unconcluded at the end of September.

It is here that a fundamental question emerges. While it has been possible to re-apply to the scheme for over two months now, the statistical report does not state how many of the 1,860,200 applications received were in fact re-applications from people already granted pre-settled status and seeking to upgrade it to full settled status.

Such EU citizens would have already been processed under the scheme. This would therefore mean that the actual number of those who applied to the scheme is lower than the headline number cited in the monthly statistics. At the moment, it is anyone’s guess just how much lower it might be.

No word from Marsham Street

The October report and the press release which accompanied it made clear that the data referred to the total number of applications received under the scheme, and not the total of applicants. The former number is of course the higher of the two, but it tells us less about the scheme’s overall uptake.

I asked the Home Office whether re-applications are counted in the monthly statistics. The department had not responded by time of publication.

My detailed questions for the Home Office

1. Are re-applications counted towards the total / monthly applications received (Table 1)?

3. If not, where is data on re-applications published, or if it is not, do you plan to publish this data and when?

4. Finally, it would be most helpful if you could confirm when the facility to re-apply to “upgrade” from pre-settled status to settled came online?

There is however a further hint in the report that the Home Office is rolling re-applications into the application total. A new disclaimer, not included in its previous reports, states:

Figures in this publication refer specifically to applications made to the EU Settlement Scheme and cannot be directly compared with estimates of the resident population of EU/EEA nationals in the UK.

This disclaimer seems to confirm that the Home Office counts applications and applicants differently.

Is it still possible to tell how many EU citizens have applied?

It is true that population estimates are not nearly precise enough to provide a reliable numerical target for the Settlement Scheme. The latest statistical release seems to have made this situation even worse: while up to now we at least knew precisely how many EU citizens had applied to the scheme, it now appears we do not. Repeat applicants might be counted towards the total.

This uncertainty raises questions over the integrity of EU Settlement Scheme statistical reports. It is yet another reason to turn the application system into a registration system as advocated by the3million, and argued here on Free Movement. 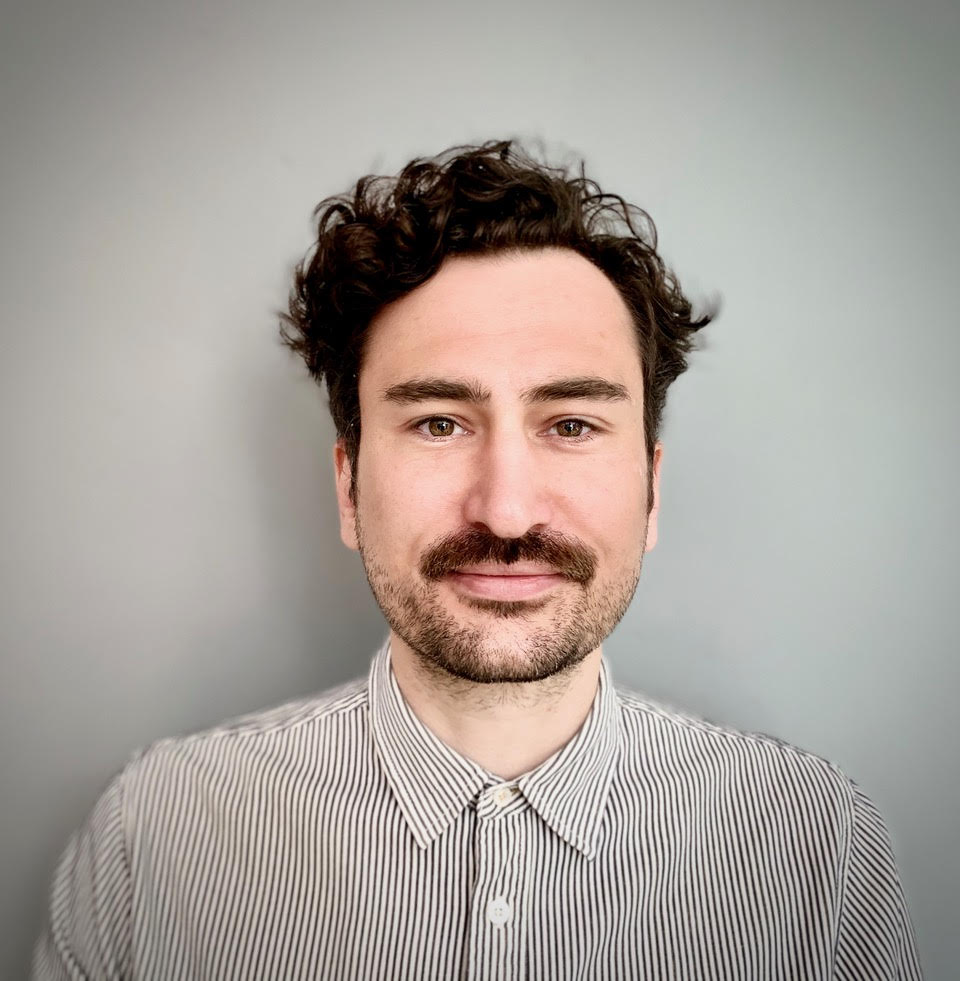