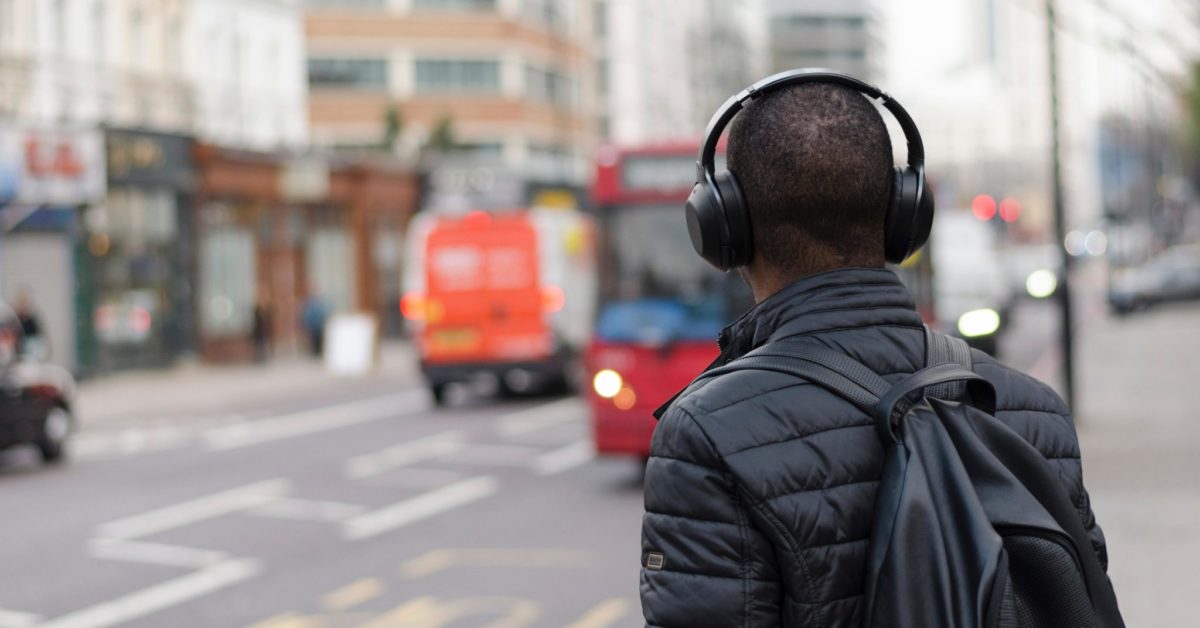 The ETS English language testing saga is over

The decision in Khan & Ors v Secretary of State for the Home Department [2018] EWCA Civ 1684 brings to an end the long-running ETS saga, so called after the Educational Testing Service company that discovered large-scale cheating on its Home Office-approved English exams. In a previous case the Court of Appeal described the fallout for migrants who deny cheating as a “very messy and unsatisfactory state of affairs”. In Khan, the court endorses a sensible approach to resolving the mess. It’s only taken four and a half years.

in February 2014, the BBC’s Panorama programme revealed widespread cheating at a number of ETS test centres. Panorama discovered that, at certain ETS centres, proxy test takers were being used — i.e. people were paying someone else to take the speaking element of the test for them.

In response to the scandal, ETS used voice recognition software to review the recordings taken at the centres in question in order to identifying cases in which the same person had spoken in multiple tests, meaning that they were most likely a professional proxy taking the test on behalf of multiple people. The Home Office used ETS’s findings to make decisions in over 40,000 cases cancelling or refusing leave to remain for people they claimed had obtained leave on the basis of deception.

It didn’t take long for the litigation to start. There will undoubtedly have been many people who did in fact cheat and were, quite rightly, served with refusal or curtailment decisions by the Home Office. But there were also people caught in the dragnet who did not cheat and who wanted to clear their name. I had a client who fell squarely within this camp. She was issued with a decision indicating that there was “significant evidence” that she had cheated in an ETS test. The first thing we did was to write to the Home Office to deny the accusation and to request that the evidence against her be sent to us so that we could review it. The Home Office refused to provide it.

Many people (including my client) were only able to appeal against the decision accusing them of cheating after they had left the UK. Those who had not in fact cheated were understandably unhappy that they were being told they had to leave the UK, despite having done nothing wrong. And so along came the judicial reviews.

The fight over process: initial attempts to get an in-country right of appeal

By early 2016, Colin began to detect not-so-subtle “signs that the Upper Tribunal is unimpressed by attempts to litigate ETS cases from within the UK”. In light of these decisions, the only solution for people accused of cheating appeared to be an out-of-country right of appeal.

The fight over substance: the Home Office’s evidence

Some of these out-of-country appeals reached the Upper Tribunal. In the seminal 2016 case of SM and Qadir it was held that that the Home Office’s generic evidence — statements from civil servants explaining the process followed by ETS to identify invalid tests — was (just) sufficient, when accompanied by a database extract showing that the test purportedly taken by the person whose case was under consideration had been categorised by ETS as “invalid”, to discharge the initial evidential burden. The evidential burden then shifted on to the applicant to provide a plausible explanation for the apparent fraud.

That triggers a further swing of the evidential pendulum. The Tribunal held that if such an innocent explanation is provided, further evidence (over and above the generic evidence) is needed to discharge the Home Office’s legal burden of proving that deception was used. This conclusion was later upheld by the Court of Appeal in a subsequent case.

This was a major development. It became clear that, having accused approximately 40,000 people of fraud, the Home Office appeared to be unable to produce sufficient evidence to substantiate the allegations.

The celebration was short lived. A few months later, in September 2016, the Upper Tribunal decided another case, in which the voice recording of the test had been produced. It concluded, after hearing oral evidence, that the appellant’s claim to have taken the test himself was a fabrication. The appeal was dismissed.

So it became clear that these cases would turn on their own facts, and that success or failure would very much depend on what evidence the Home Office could produce at an appeal.

Throughout 2017, several judicial reviews were heard in which the issue of whether the claimant had cheated was treated as a matter of precedent fact and therefore fell to be determined by the court. In some cases the Home Office’s evidence was very weak and was insufficient to prove fraud. In others (here and here) the claimants’ evidence was very weak and the Home Office succeeded in demonstrating fraud.

But the problem of only having an out-of-country appeal remained. Those who were not willing to leave the UK on the basis of the Home Office’s allegation continued to be deprived of an opportunity to demonstrate their innocence.

The breakthrough: in-country right of appeal

The breakthrough came in December 2017 when the Court of Appeal held in Ahsan v Secretary of State for the Home Department (Rev 1) [2017] EWCA Civ 2009 that, following the Supreme Court’s decision in Kiarie & Byndloss, an out-of-country appeal was not generally sufficient to satisfy the appellants’ rights.

As such, those accused of cheating must be given a right to challenge the decision from within the UK, either through judicial review or, where possible, through a human rights appeal in the First-tier Tribunal.

The Home Office argued in Ahsan that the judicial review should be dismissed on the basis that the appellants could have obtained a right of appeal by making human rights applications and therefore had an alternative remedy they could have (and did not) pursue. Due to the late emergence of this issue in the proceedings, the court was only willing to offer “rather tentative” guidance. Essentially, the court concluded that making a human rights claim would have provided for an in-country right of appeal. But:

Given the complexity of the law in this area, I am not prepared to be critical of an applicant who has brought judicial review proceedings challenging a section 10 decision under the pre-2014 Act regime but who has not appreciated the possible procedural value of also making a human rights claim. Under that regime the making of such a claim would not, so far as the statute was concerned, have entitled him or her to an in-country appeal, because the claim would necessarily have post-dated the decision; only the most sophisticated might have been aware of the Nirula work-around. Nor do I think it is reasonable to expect them to have re-assessed the position following the coming into force of the new regime. However, the position would in my view be different if this route to an in-country appeal – in what I believe to be inherently the more appropriate forum – had been expressly offered to them by the Secretary of State and unreasonably refused.

In short, people can’t have been expected to know that making a human rights claim would have given them a right of appeal and, given that the Home Office did not draw this to their attention, could not be criticised for failing to pursue this alternative route.

Ahsan dealt with cases where the decision alleging fraud had been issued prior to the changes to the immigration appeals regime in April 2015. It remained unclear how the Home Office intended to resolve cases decided after April 2015. Under the new appeals regime, there was generally no right of appeal at all, whether in-country or out-of-country, against a curtailment decision.

This is where the recent decision in Khan & Ors comes in. The parties were agreed on the appropriate course of action in light of the decision in Ahsan. The court nonetheless issued a written determination explaining the content of that agreement due to the number of similar cases currently awaiting determination. It was agreed that:

This is a good solution for all ETS cases still awaiting determination. It allows those accused of fraud to pursue an in-country right of appeal and have the question of whether they cheated determined by an independent judge who is able to hear evidence from both sides. If they are successful, the Home Office will strive to put them back in to the position they would have been in had the decision to refuse/curtail their leave on the basis of ETS fraud not been taken.

Whilst this provides a fair and sensible resolution to a complex and difficult series of cases, it would have been nice if the Home Office (and the courts) had recognised the need for an in-country right of appeal earlier.

14/14 A really good result all round I think. Sensible and pragmatic. Doesn’t deal with the fact that those eventually shown to be innocent will have been subjected to the Hostile Environment – possibly for years – but that’s a battle for another day.