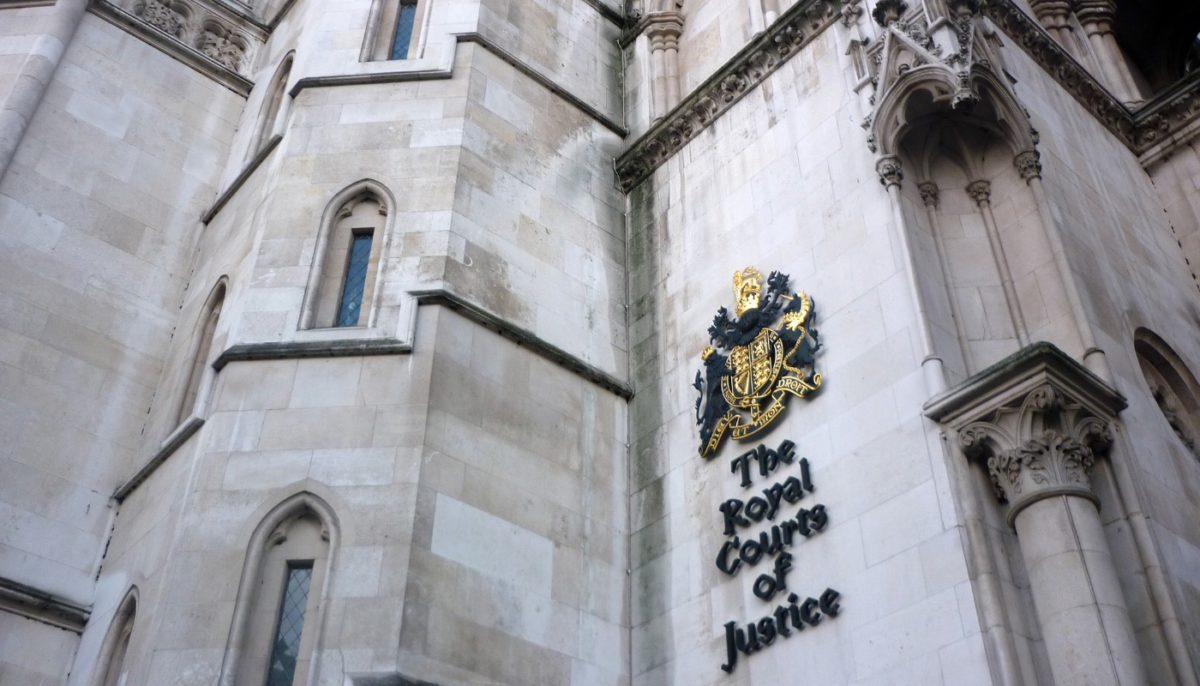 Almost as soon as a court has provided substantive guidance on a particular area of immigration law, the law seems to change. So it is in R (Islam) v Secretary of State for the Home Department [2019] EWCA Civ 500. The Court of Appeal in this case takes a fairly liberal approach to incomplete documents but the judgment is likely to be of only limited use, given that it relates to two routes that are now closed, and that the proportion of applicants in this position is likely to be miniscule.

So we are left with a high powered Court of Appeal decision which has little direct practical utility in aiding our understanding of particular provisions, but which might have value in tangentially related provisions or on general principles of the Points Based System (I have a concluding point on that below).

In years gone by, when the rules didn’t change quite so frequently, practitioners, decision-makers and applicants benefited from the wealth of judicial decisions which directly addressed the interpretation of specific sections of the Immigration Rules. Now we wait for judicial guidance and it is often irrelevant by the time it comes.

What can we learn from Islam? The case leans heavily on the leading authority on the operation of the Points Based System, Mudiyanselage and others v Secretary of State for the Home Department [2018] EWCA Civ 65. The core principle is that the Points Based System sacrifices flexibility in decision-making for predictability. In the words of the President of the Queen’s Bench Division, Sir Brian Leveson:

These are hard edged decisions but the requirements of the PBS, the Rules and the Guidance are precise. Those who seek to make applications of this nature must take the utmost care to ensure that they comply with the requirements to the letter; they cannot expect discretionary indulgence beyond the very limited areas provided by evidential flexibility.

As is acknowledged in this excerpt, the Points Based System rules did gradually admit of some softening of the hard edged approach by the introduction of “evidential flexibility”. The issue for many applicants is that evidential flexibility does not provide a caseworker a free wheeling discretion to be flexible on evidence, but only a limited discretion to accept documents not otherwise in the proper form and missing some information, within strict definitions.

In Mr Islam’s case the focus was on whether the Home Office should have exercised this discretion. Mr Islam, as part of his application to switch from Tier 1 (Post-Study Work) to Tier 1 (Entrepreneur), was required to provide evidence of advertising for his business, namely:

(1) advertising or marketing material, including printouts of online advertising, that has been published locally or nationally

(a) showing the applicant’s name (and the name of the business if applicable) together with the business activity; or

(b) where his business is trading online, confirmation of his ownership of the domain name of the business’s website.

In fact these were the rules as at July 2015. By 2017 (for example) this specific section of the rules was drafted in a different way! So we have the Court of Appeal opining on rules that were substantively changed years preceding its decision (I could tell you when exactly this change occurred, but this would involve trawling through the Statements of Changes and I only have so much sanity).

The fact the rules were changed isn’t that surprising; is it that common for advertising to show the name of the business’s proprietor? Why is the proof of ownership of the domain name a sub category of the advertising or marketing material requirement? For all the ‘precision’ of the Points Based System, this particular set of rules was a bit of a dog’s breakfast.

Mr Islam in the event provided six print-outs of online advertising and four copy leaflets/ brochures. It was said that the supplied evidence did not cover the required period. It was also said the brochures did not demonstrate they were published locally or nationally, nor did they show Mr Islam’s name. The Home Office was not prepared to apply evidential flexibility and the Upper Tribunal aligned with that decision, saying the deficiencies in the documentation were too significant.

The Court of Appeal considered two grounds; did the documents in fact satisfy the rules, and even if they did not, should the respondent have engaged evidential flexibility?

On point one, the precise terms of the rules were examined. The phrasing of the requirement to show advertising “that has been published locally or nationally” was broken down into what the document must ‘be’ and what the document must ‘show’. The documents did not require to ‘show’ or demonstrate they had been published locally or nationally.  The court in effect hoisted the Home Office by its own Points Based System petard:

The court went on to consider the second difficulty with the evidence, that it was not said to demonstrate trading over a continuous period from before 11 July 2014 to at least 17 April 2015. In this regard the Court of Appeal found that both the Home Office and the Upper Tribunal had erred in their approach, and “the applicant must in my judgment be allowed to provide more than one document in a particular category which, as the paragraph says, together cover the period.”

However even on a more liberal approach to this aspect of the rules, Mr Islam’s documents came up short. This led the Court of Appeal to consider the second main ground of appeal: should the Home Office have considered evidential flexibility?

Applying the test enunciated by Underhill LJ in Mudiyanselage those print outs were not “the wrong document” and the information missing was not so wholesale as to affect their fundamental character, particularly given the other material that had been provided.

So Mr Islam should have the benefit of the evidential flexibility rule. Great, you might think, but it occurs to me that it might be a tricky task to provide further documents that might satisfy the rules relating to your business activities four years hence.

This case illustrates the abject failure of the Points Based System. The rules were neither predictable nor clear, and very senior judges have had to direct significant thought to some very complex matters in trying to make sense of them. The rules have over time drifted further and further from any sense of clarity and objectivity, blunting their original purpose.

I mentioned a concluding point, and that is to mark the beginning of the end of the Points Based System. New Immigration Rules took effect on Friday, introducing Appendix W (W for Workers). Appendix W incorporates the new innovator and start-up routes (which replace the entrepreneur routes). I will leave you with a direct quote from the explanatory notes to the Statement of Changes introducing the new Appendix. First some good news:

Appendix W is designed to be clearer and easier to read than existing rules for the Points-Based System. It is anticipated that other categories for workers will be added to this Appendix as the immigration system is reformed over time.

But despite the death knell for the Points Based System, it seems old habits die hard:

The new categories nevertheless include similar provisions to the Points-Based System regarding evidential flexibility, switching categories, English language and maintenance funds requirements, qualifying for settlement and the ability for dependants (partners and children under age 18) to apply.

We might be considering the cases on evidential flexibility for some time yet.