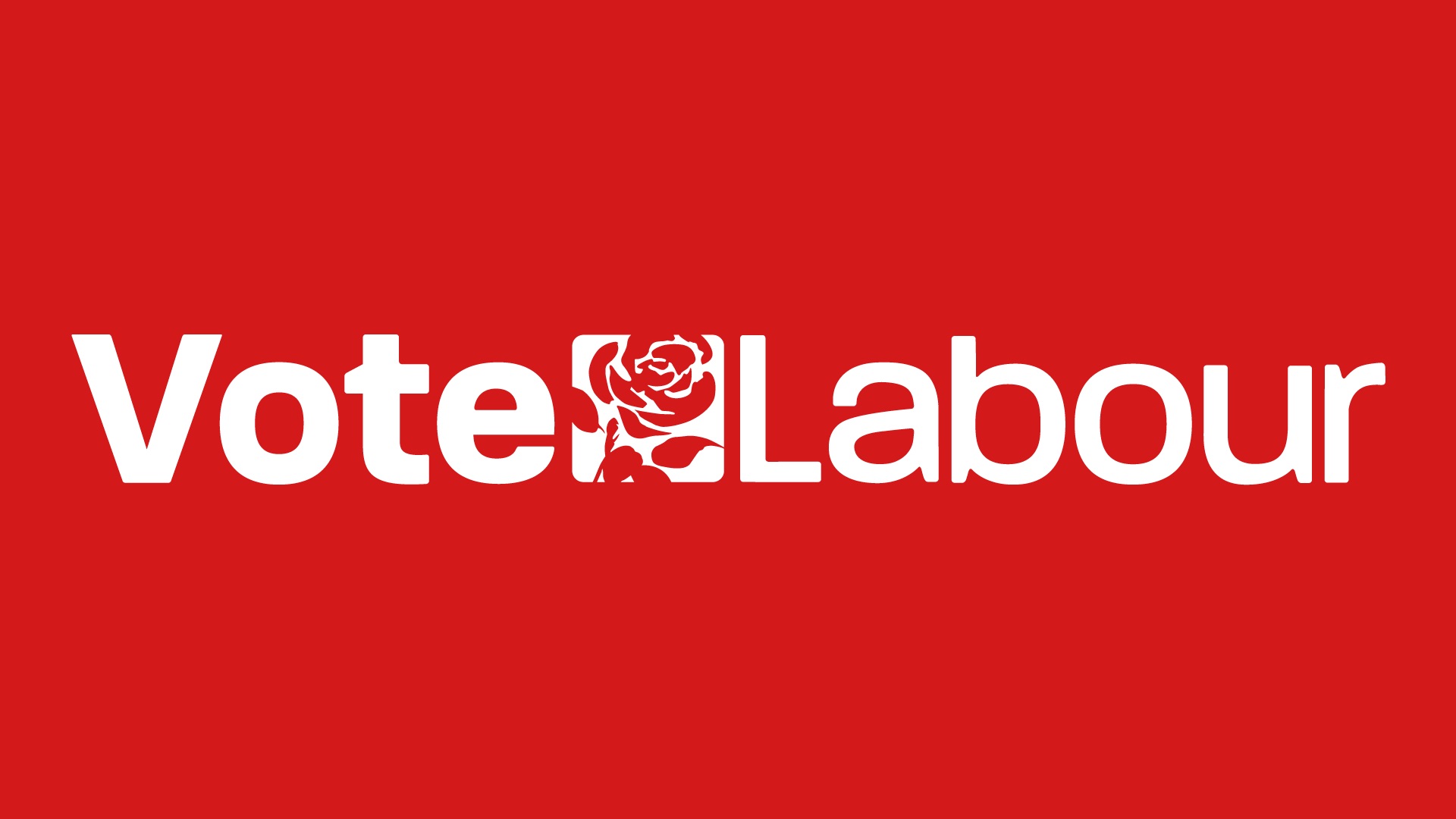 I’m voting Labour today, and I will be spending the day out campaigning for my local candidate, Sarah Sackman.

No party is perfect and the last Labour Government was deeply flawed in many ways, particularly in its approach to asylum issues. I resigned my long standing membership of the party when the odious and now disgraced Phil Woolas was Minister for Immigration because of his revolting attacks on asylum seekers and those who assist them.

The current Labour Party also has its flaws, not least the failure of the current leadership to defend Labour’s record in Government. My reasons for voting Labour despite this are partly based on immigration issues but also on wider issues too:

Vote how you feel you can best improve things. For me, that is a vote for the Labour Party.

The views expressed here are those of the author.

Podcast: where are we at with legal aid for immigration appeals?