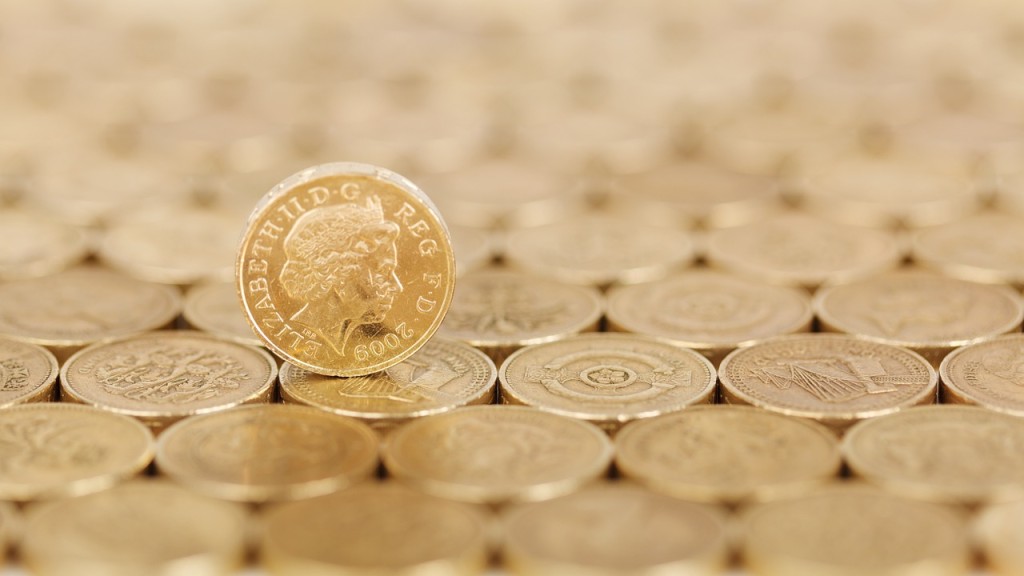 Statement of changes HC877, of 11 March 2016, gave the Home Office yet another power to refuse applications for leave to enter or remain in the UK. For all applications made on or after 6 April 2016, having a “litigation debt” to the Home Office may be a ground for refusal. Such debts may arise in the course of any litigation against the Home Office (e.g. judicial reviews, claims for unlawful detention and appeals), where the court or tribunal orders the other party to pay the Home Office’s costs.

The relevant rules are found at:

This power to refuse is “discretionary”, as opposed to mandatory. That means the Home Office should not automatically refuse applications where there is a litigation debt, but will need to take into consideration a number of factors, as outlined in its guidance.

Home Office guidance: when will a litigation debt mean a refusal?

Having a litigation debt may be a ground for refusal for almost all applications to the Home Office. It does not apply to:

The Home Office will (or should) weigh the factors it needs to take into consideration differently when an application is made under Appendix FM, Appendix Armed Forces or paragraph 276ADE(1) of the Immigration Rules (i.e. an application on the basis of private life). In fact, while there will be a presumption in favour of refusal for most applications for leave to enter or remain (including as a visitor) where the applicant owes a litigation debt to the Home Office, this presumption is not there when applications are made on the basis of private or family life. Instead, these applications should only be refused when it is “proportionate” to do so.

Applications other than under Appendix FM, Appendix Armed Forces or paragraph 276 ADE(1)

The Home Office will take into consideration a number of factors when deciding whether to refuse an application on the basis of a litigation debt. These include, but are not limited to:

In addition, and importantly, even when the Home Office considers that it would be proportionate to refuse an application, it must go on to look at whether there are exceptional circumstances which would warrant a grant outside the rules.

In exceptional circumstances, the Home Office may contact an applicant to request more information, with a view to assessing whether there are exceptional or compassionate reasons justifying an exercise of discretion. However, it is clear from the guidance that this will be the exception rather than the rule, and applicants should not expect to be given this opportunity as a matter of routine.

It is clear from the guidance that in theory an application will not automatically be refused because of a litigation debt. However, the Home Office will always check whether there is an outstanding litigation debt, and it is unlikely that officials will exercise their discretion in favour of the applicant, in particular for applications made other than on the basis of family and private life.

It is rather unfortunate that a litigation debt can easily be used against an applicant, but there are no mechanisms to similarly force the Home Office to pay its litigation debts to claimants and their lawyers, which often remain outstanding for years.

This article was originally published in February 2017 and has been updated so that it is correct as of the new date of publication shown. My thanks to Nath Gbikpi for her assistance.