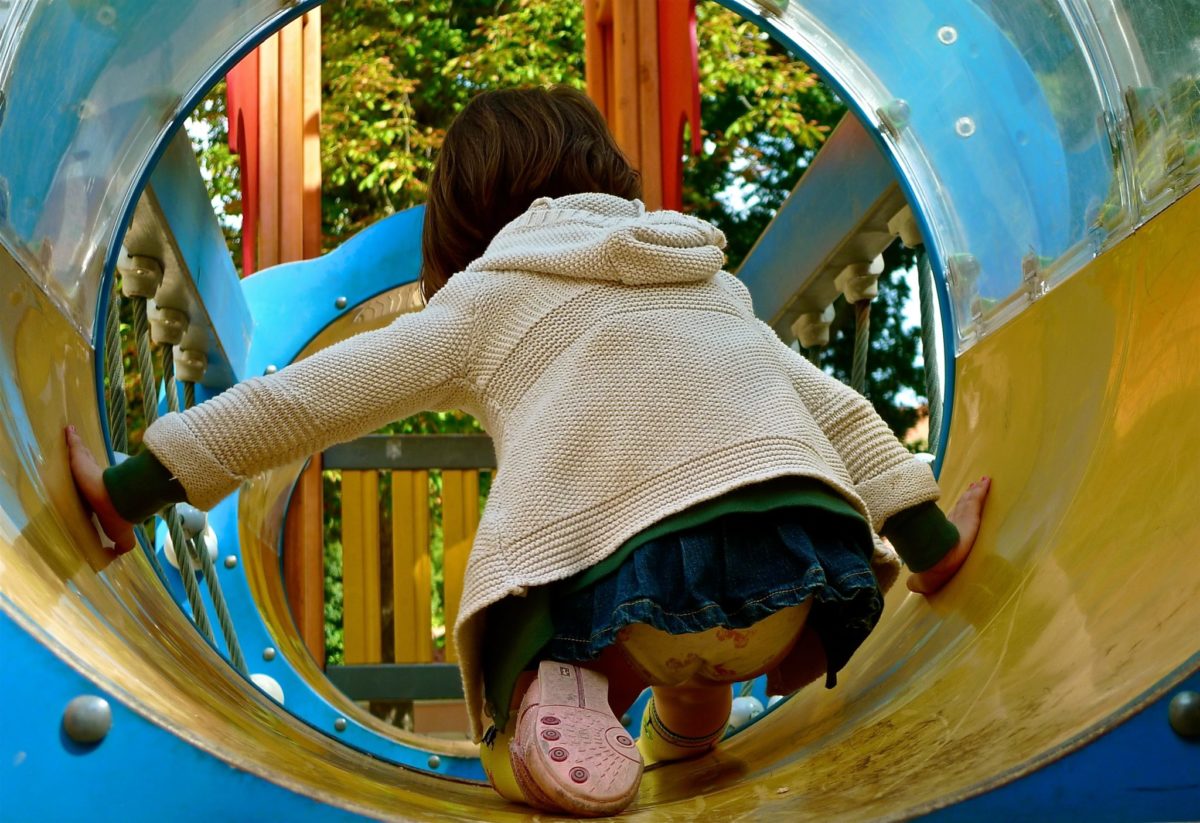 Add to favorites
Hubs / Children / No “genuine and subsisti ...

No “genuine and subsisting parental relationship” with children in care

Being able to demonstrate “a genuine and subsisting parental relationship” with a qualifying child is an essential requirement to succeed in a human rights appeal involving children. In Secretary of State for the Home Department v VC (Sri Lanka) [2017] EWCA Civ 1967 the Court of Appeal grappled with what this means in the pretty extreme case of the respondent’s children being in care.

VC had two children born in 2004 and 2008. He had alcohol problems and played little part in caring for them. VC and his wife separated in 2009, with wife and children moving out of the area. VC’s wife had mental health issues and the children were taken into care. VC declined to respond to requests by social services for him to take up responsibility for the children. In the care proceedings it was held that VC could not provide care for the children and that the children should be placed for adoption.

At the time of the First-tier and Upper Tribunal hearings the children remained in care, and, as no adoptive placement had been found, had been placed in long-term foster care. There was no formal contact order but VC did have some occasional contact under supervision (limited to six hours each year).

The facts, which are always critical in a human rights appeal, suggest that the decisions of the tribunals in finding that VC had “a genuine and subsisting parental relationship” with his children were generous to say the least.

The Secretary of State argued on appeal that “a genuine parental relationship cannot consist of a maximum of 6 hours contact per year and where every single aspect of parental care and parental responsibility is undertaken by others”. VC on the other hand submitted that the First-tier Tribunal “enjoyed a broad discretion to take a holistic view of the facts of this case when determining whether or not there was a genuine and subsisting parental relationship between [VC] and the eldest child”.

Any vestiges of a ‘parental relationship’ with the children had long fallen away and had reduced to their genetic relationship coupled with the most limited level of direct contact which was intended to cease altogether on adoption. Mr Cornwell [for the Secretary of State] is correct to stress the words ‘genuine’, ‘subsisting’ and ‘parental’ within paragraph 399(a). Each of those words denotes a separate and essential element in the quality of relationship that is required to establish a ‘very compelling justification’ [per Elias LJ in AJ (Zimbabwe)] that might mark the parent/child relationship in the instant case as being out of the ordinary.

The Court of Appeal, foreseeably on these facts, concluded that it was not possible for the circumstances of this case to come within the requirements of the Immigration Rules. On reflection, the fact that VC’s case succeeded before the First-tier and Upper Tribunals is rather surprising.

Even if the law had not told against VC, policy grounds might well have. “To accept Ms Jegarajah’s submission that her client comes within the exception simply because he has some limited, non-caring, contact with his child”, McFarlane LJ said, “would enable very many foreign criminals to be included in this exception”.