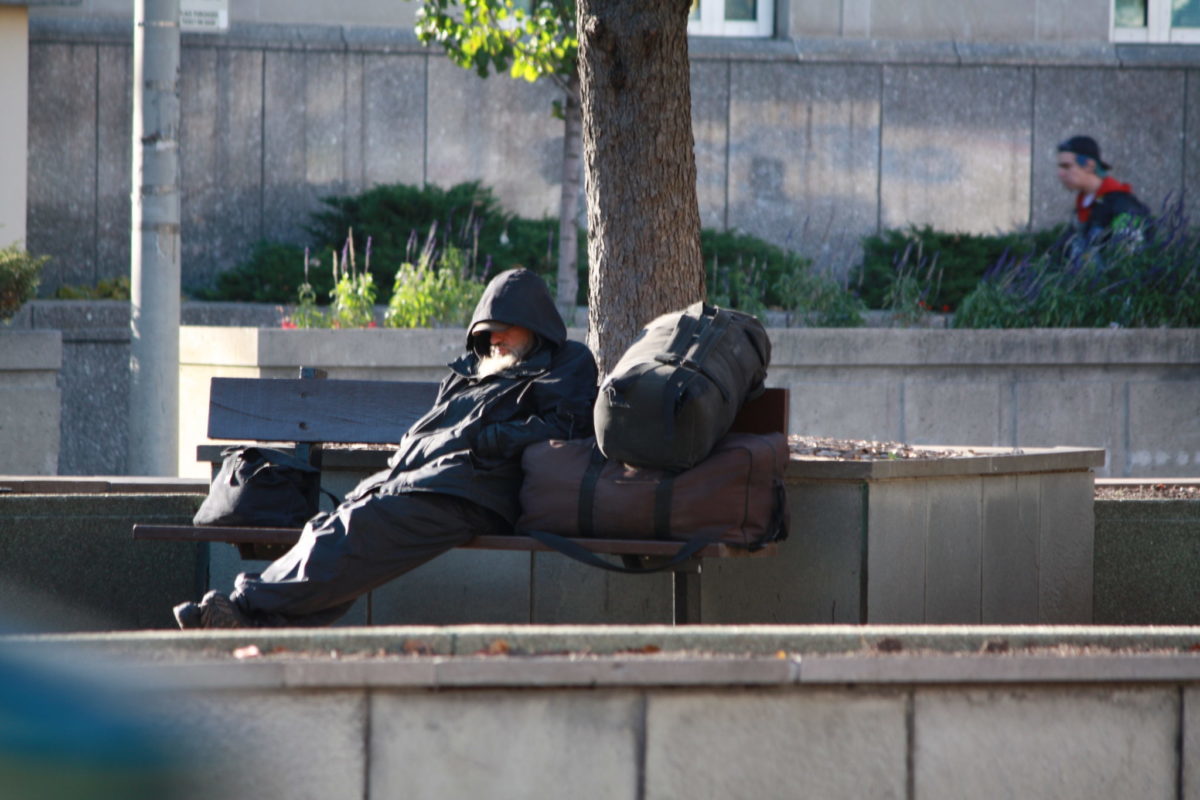 The Home Office evicted an asylum seeker with mental health problems and symptoms of COIVD-19, leaving him on the streets for over a week, it has emerged. The man has since been rehoused by order of the High Court, but his lawyers say the incident is proof of a policy to refuse asylum accommodation to those with the disease. The case is R (AQS) v Secretary of State for the Home Department [2020] EWHC 843 (Admin).

AQS is a destitute asylum seeker with mental health difficulties. The Home Office accepts that he is entitled to asylum accommodation under section 95 of the Immigration and Asylum Act 1999. He was in shared accommodation until 19 March 2020, when another man moved in. This other man had “a persistent cough and night sweats”, which AQS worried was related to COVID-19.

The next day, AQS awoke with COVID-19 symptoms of his own. He was moved into his own room, but felt that this was too little too late, and there was “an incident” with the manager during which AQS “caused some property damage”. Police were called and AQS was kicked out. Government lawyers now accept that he “may have been unilaterally evicted”.

This was on Friday 20 March, the same day as the government ordered bars, restaurants and cinemas to close in a significant escalation of the coronavirus response.

Over the next few days, AQS tried to get back into asylum accommodation. But when he contacted the organisation that provides accommodation on the department’s behalf, it reportedly told him that:

Home Office guidance for asylum-seekers presenting with Covid-19 symptoms was to call NHS 111 for medical advice.

AQS was also told to “ask for accommodation through the NHS”, according to evidence before the court.

At this point in the narrative, the judgment dryly records that “A call to NHS111 established that NHS111 could not accommodate AQS”.

In the meantime, AQS had been dragging his symptoms around London looking for a place to stay. The family who put him up over the weekend of 21/22 March themselves developed COVID-19 symptoms and had to ask him to leave.

AQS’s solicitors gave up and asked the High Court for an emergency accommodation order on Friday 27 March, by which time AQS had been on the streets for a week. He was finally housed in “a facility operated specifically for those entitled to asylum accommodation with symptoms of Covid-19” on Sunday 29 March.

The wider issue in the case is whether the Home Office operated a policy of refusing to house asylum seekers with COVID-19 symptoms. Mr Justice Robin Knowles found that:

On the evidence, that is not the case at present, and AQS’ accommodation for a short period at a dedicated facility appears to demonstrate that.

But the issue of whether such a policy was in place for a crucial public health period in March is left open. Simon Cox, representing AQS, says that “when the High Court ordered Home Office to accommodate our client, they did — and changed their policy”.

The Home Office denies that there was a deliberate policy, admitting only that there had been “a bit of confusion” about whether asylum seekers should be left on the street or not. It told the court that

this has since been clarified, and all staff have been reminded of the correct position … which is that the Secretary of State is continuing to accept applications for accommodation and support and provide the same for those who are eligible. It is obviously unfortunate that the wrong information was given, but this has been (and remains) a fast moving situation, and that error has been identified and corrected.”

The department added that those in asylum accommodation will be allowed to stay there until the end of June (paragraph 25d of the judgment).

The judgment comes with the general disclaimer that “formally, these proceedings for judicial review are at an early stage. All that I say on them is to be regarded as provisional and subject to further evidence, clarification, argument and consideration should the proceedings continue substantively”.