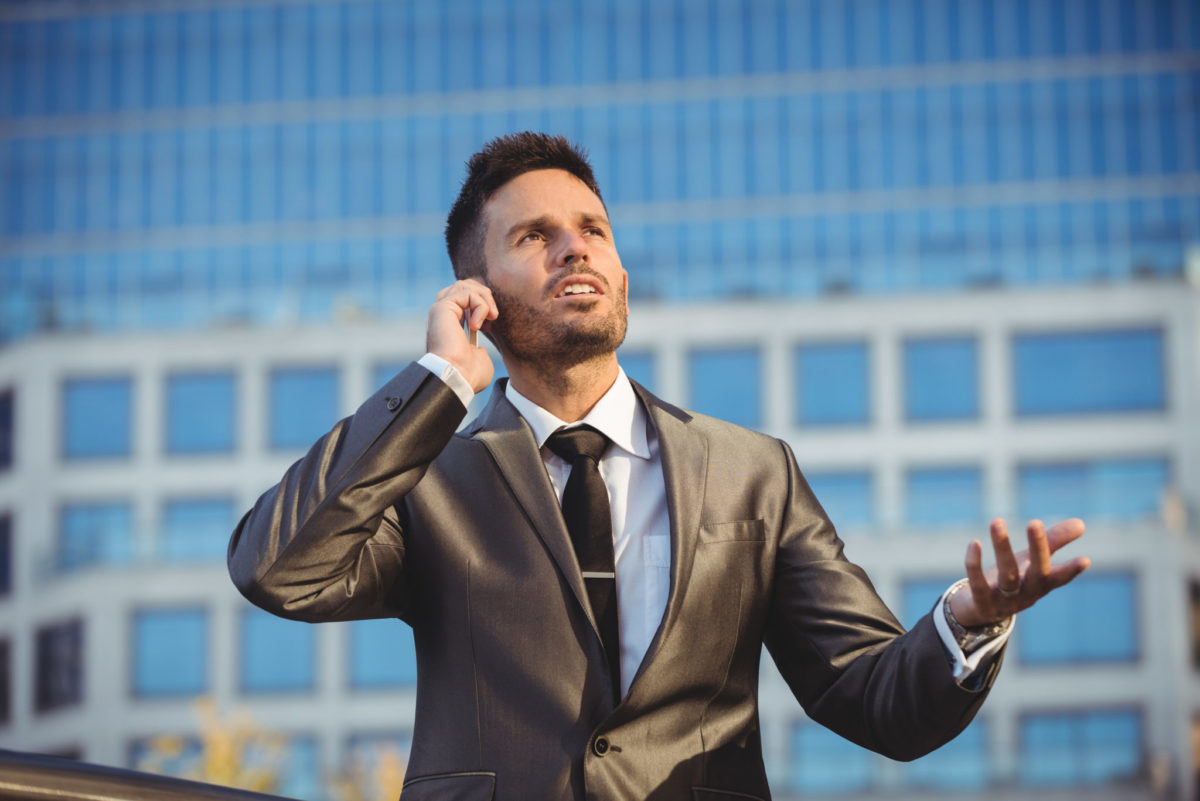 The first round of immigration checks on migrants’ current accounts took place in January, with banks being required to check the immigration status of their customers against a Home Office database. Those flagged up as being in the UK unlawfully face having their account frozen or closed.

Naturally enough, there have been concerns — not least here on Free Movement — that there will be accounts closed in error.

Those concerns were only heightened when a reader got in touch last month to report that the advertised Home Office phone number for challenging an account closure (0300 123 4979) simply didn’t work.

A reader has been in touching saying that the Home Office number given to query a decision to close a bank account under immigration powers does not work. They're right; line goes dead after one ring

The reader was forced to use the generic email address for Home Office complaints, which promises a response only within 20 working days.

I don’t know how long this unacceptable state of affairs lasted in the end, but the relevant information page on gov.uk was updated yesterday, which prompted me to try the number again. It now works rather than going dead immediately. Callers are played a recorded message confirming that the line is reserved for customers who believe they are lawfully in the UK and their account has been incorrectly closed.

Advertising a helpline before it’s connected isn’t exactly award-winning customer service in my book, but at least it’s now up and running.