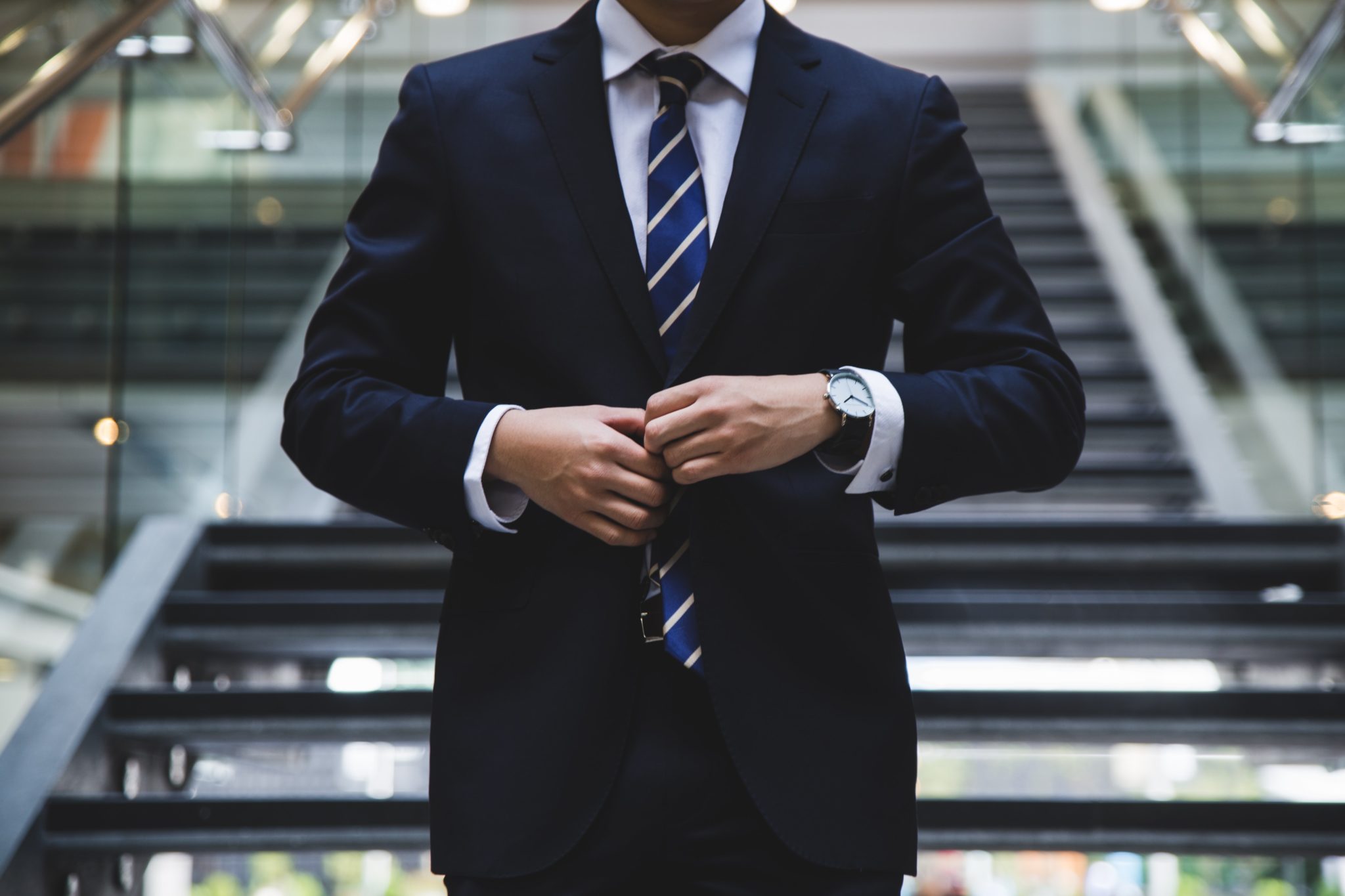 Credit: Hunters Race on Unsplash
25th October 2021  By Nichola Carter
Hubs / Points Based System / How much does it cost to spons ...

Sponsoring a foreign worker isn’t cheap. Application fees and visa taxes typically run to thousands of pounds. Since the UK left the European Union, the costs of sponsorship have also applied to employers who want to hire EU workers under the Points Based Immigration System.

Some of the fees are levied directly on the employer, while others fall on the worker applying for the visa. Many employers cover them all rather than leaving the worker to pay substantial sums out of their own pocket.

This article gives a run-down of the various charges involved in a typical work visa application. In the specific case study we use, it comes to just under £7,000. All the figures quoted are available on the Home Office website.

Cost of a sponsor licence

When an organisation applies for a sponsor licence, the Home Office charges either:

Official guidance on sponsor licence applications shows how size and charitable status is determined. In general, the definitions in Chapter 1 of the Companies Act 2006 are used to determine size:

A company qualifies as small if it meets 2 of the below criteria in a financial year:

Sponsor licences are valid for four years. It costs the same amount to renew it.

Cost of sponsoring a Skilled Worker

The UK’s main work visa route is called Skilled Worker. I’ve set out the various costs of a Skilled Worker application below. There are some exceptions to some of the fees (for example, those who are switching, international students, etc.) but these are the main ones that will apply to most workers.

A certificate of sponsorship, or CoS, is issued by approved sponsors to workers they wish to hire. The worker then uses the CoS to apply for their Skilled Worker visa.

The cost of issuing each certificate of sponsorship is £199.

This is essentially a tax levied on businesses for employing foreign workers.

For a small or charitable sponsor, the Immigration Skills Charge is £364 for the first year and £182 for each additional six months. So the cost of sponsoring someone for five years would be £1,820.

For a medium or large sponsor, the charge is £1,000 for the first year and £500 for each additional six months. The cost of sponsoring someone for five years would be £5,000.

Then there is the headline visa application fee. Someone applying from outside the UK for a Skilled Worker visa is charged:

The exact fee can vary further still based on a range of factors, including a £55 discount for citizens of many European countries. More details are here.

Like the application fee, it is nominally down to the worker to pay.

There is also a whole range of potential administration fees for things like faster visa processing, being able to keep your passport throughout the process, having a courier drop it off to you, being able to sit in a fancy lounge whilst waiting for the visa to be processed etc. (Many of these won’t apply to EU citizens as they will be applying for an e-visa.)

The Home Office also operates a premium service for sponsors. For a fee of £25,000 per year for a medium/large business, or £8,000 for a small business, a range of extras is promised — you can read about these here.

The above is just for the worker alone. Family members accompanying them to the UK are also liable for the visa application fee and Immigration Health Surcharge.

Before sponsorship goes ahead, I would always urge employers to check with the person whether they have family and to reach an agreement at the outset on who will bear what costs.

The sponsor can, for example, agree that the worker will pay their own application fee and Immigration Health Surcharge. Note that sponsors cannot lawfully pass the Immigration Skill Charge on to individuals. The licence fee is also paid by the sponsor.

Ben runs a small mail order business with lots of clients in Japan. He needs to sponsor a Japanese speaker to oversee the growth of sales to that country.

Ben eventually interviews Aki who is perfect for the role (and meets the requirements). They agree that he’ll sponsor Aki for five years. Ben has never hired from overseas before, so needs to get a sponsor licence first.

The cost will be:

Ben decides that a recruitment agent’s fee to find someone in the UK with the necessary skills would be around the same amount, so the cost is just about viable.

Aki calls Ben a couple of days later and explains that, in addition to paying for the costs of sponsoring her, she can only accept the offer if Ben also pays for her husband’s visa.

That would be an extra £4,340. This represents the visa application fee plus Immigration Health Surcharge, which are the same for family members as they are for the sponsored worker.

That brings the total to £11,235. Ben can’t afford that, so sponsorship of Aki can’t proceed.

This article was originally published in February 2020 and has been updated to reflect the latest fees.