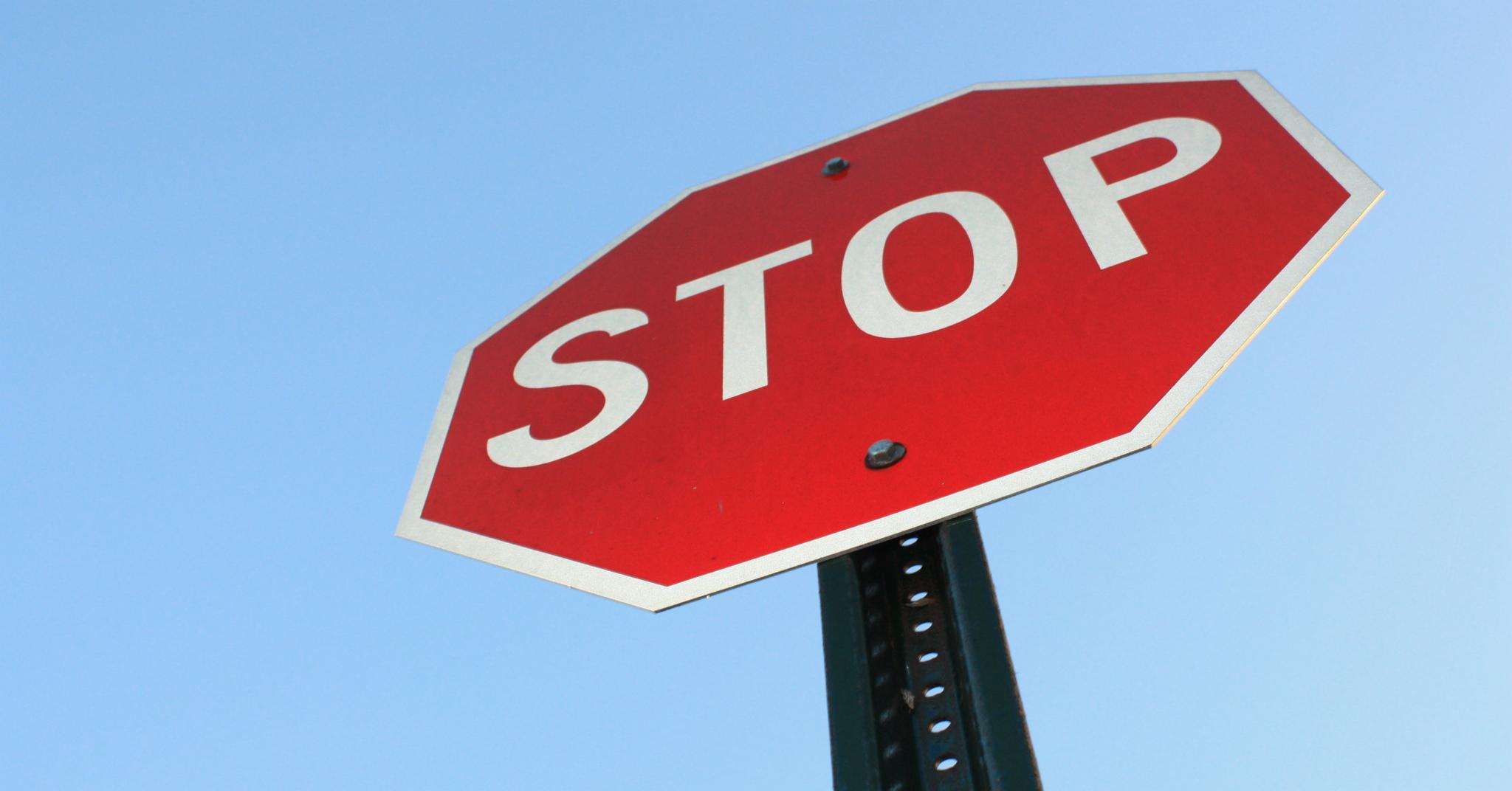 Add to favorites
Hubs / Points Based System / How new visa rules on invalidi ...

The Home Office recently introduced a set of new validity requirements for visa applications under the Points Based Immigration System, such as the Skilled Worker route. This is significant because an invalid application doesn’t extend your permission to be in the UK while it is being considered (what’s called “section 3C leave”). So if you dutifully apply to extend your visa just before it expires, and the application is later rejected as invalid because you failed to meet a validity requirement, it will be like you never made an application. You’re now an overstayer.

Invalidity can be worse than a refusal

Validity requirements existed before but pretty much all the old ones (in paragraph 34 of the Immigration Rules, which still applies to non-Points Based Immigration System applications) were things that could be rectified. If you paid the wrong application fee, for example, the Home Office would send you a letter giving you two weeks to pay the correct fee. If you did that, your application was validated and considered valid from the date you lodged the application, so you had section 3C leave all along.

The new requirements are category-specific and import what used to be eligibility rules into the validity section. Many are things that cannot be rectified. So if you apply under UK Ancestry and you’re not a Commonwealth citizen, or you are applying in-country and do not already have permission in this category, your application is invalid. There is no way to rectify the failure to meet these two requirements.

Previously, such an application would have been refused on eligibility grounds. But because it was a valid application, section 3C leave meant you had time to work out your next steps — whether to leave the UK to avoid overstaying, or put in a different application. By contrast, you often don’t find out that your application is invalid until after your permission in the UK was due to expire. By the time you get the invalidity letter from the Home Office, you might well have been an overstayer for weeks or months without knowing it.

This will hit applicants who are applying without legal assistance harder than others. I expect to see increasing numbers of clients who have lodged the wrong application, had it rejected as invalid, and are now overstayers.

But it will affect lawyers as well. If a new client comes to us the day their permission is due to expire, we can’t just fire off an application to trigger section 3C leave and worry about whether they meet all the requirements later. Previously, once we had ensured that our client’s leave was extended pending a decision, we always had the option of varying the application to another category if we discovered that they did not meet the rules for the application that had just gone in. That won’t be an option in circumstances where the initial application is invalid — you cannot vary an invalid application.

How easy is it to fall foul of a validity requirement?

Some of the new validity requirements are tricky. If you apply in the Skilled Worker route and you currently have leave outside the Rules, that’s an invalid application. If a new client shows their lawyer a residence permit endorsed with “leave to remain”, they have no way of knowing just from looking at the permit whether it’s leave outside the Rules.

The Validation, variation and withdrawal of applications guidance has been updated in light of the new category-specific validity requirements and is definitely worth reading. It’s useful to note that if you apply on the wrong form, you will at least be given the chance to rectify that:

If an applicant has not applied on the correct specified form, you must contact them using the validation warning template ICD 4944 on Doc Gen or the IC and OOC validation reminder on Atlas telling them, (indicating what the correct form is) and give them 10 working days to submit an application on that form.

But when it comes to requirements that cannot be met, even if you were given the opportunity to rectify the error, your application will just be rejected as invalid:

Is there anything that can be done in such circumstances?

If I had a case where it became clear that the client wouldn’t meet an unfixable requirement (such as having to be a Commonwealth citizen) after they submitted their application, I would be tempted to put in a covering letter that said, for example, “This is an application for leave outside the Rules”. This might allow the Home Office to treat the application as invalid because the wrong form was used and give the applicant an opportunity to remedy the invalidity by lodging a different form, rather than reject it as irreparably invalid because they’re not a Commonwealth citizen. I have no idea if this would work but if the alternative is invalidity, it might be worth a try.

Of course, if by the time that you discover that one of the validity requirements is not met, the applicant still has permission, the simple solution is just to lodge a different, valid, application before permission expires.

New statement of changes to the Immigration Rules: CP 361

Settlement as a Skilled Worker – what you need to know