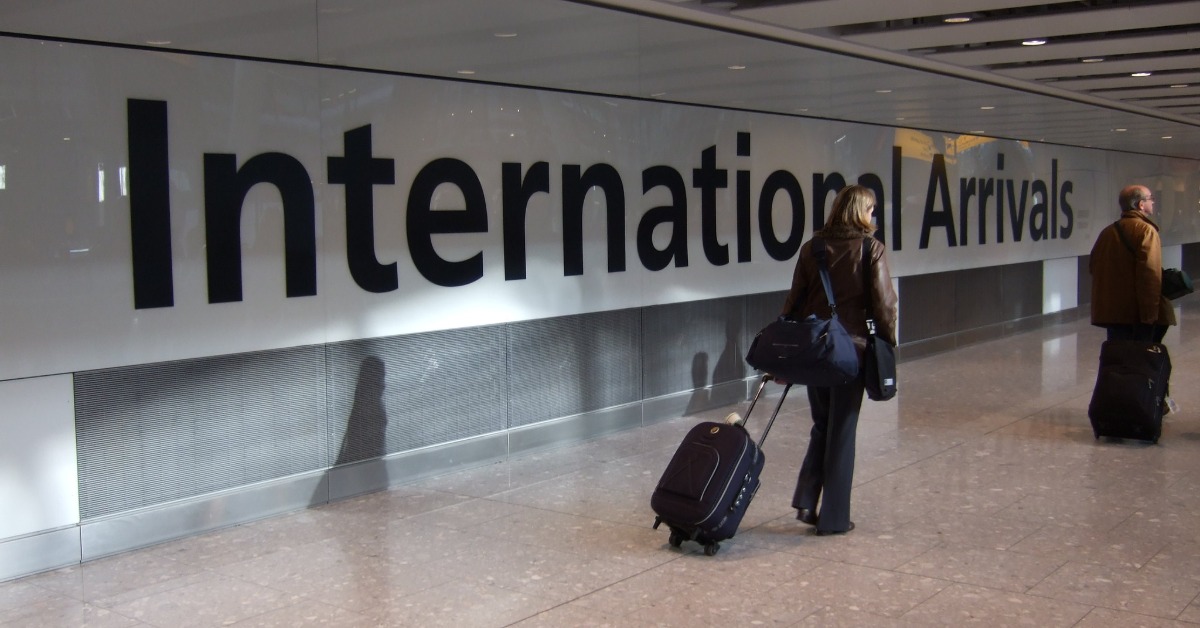 Add to favorites
Hubs / Points Based System / How to apply for a Skilled Wor ...

How to apply for a Skilled Worker visa

The Skilled Worker visa is the main work route under the Points Based Immigration System. It was introduced on 1 December 2020, replacing a visa called Tier 2 (General).

Joanna has previously explained the legal requirements for this visa. For example, the role must have a skill level of at least RQF3 (roughly A-Level equivalent), there must be a sponsor willing to pay the worker above a certain amount, and the worker must meet English language and financial requirements.

Here I’ll look at some of the practicalities of making an application and signpost to the relevant application forms and Home Office information.

There are three key sources of information relating to the new route.

With the end of EU free movement, the Skilled Worker route (like the rest of the Points Based Immigration System) is for EU citizens as well as non-EU citizens.

EU citizens who have arrived in the UK before 31 December 2020 can generally apply for a visa-free immigration status under the EU Settlement Scheme. Getting settled or pre-settled status under this scheme is free, a sponsor isn’t needed and there are no restrictions on employment — no minimum salary levels etc.

EU citizens who aren’t eligible for the Settlement Scheme have been able to submit an application for a Skilled Worker visa from 1 December 2020, although their visa will only be valid for entry to the UK from 1 January 2021.

The information in this section is mostly relevant to the employer rather than the applicant, but it may help to have an idea of what goes on at the sponsor’s end.

Before a person can apply for a Skilled Worker visa, they need a Certificate of Sponsorship (CoS). Only employers that have applied for a sponsor licence and appear on the register of sponsor licence holders can assign a CoS. This is how the requirement to have a sponsor is enforced in practice.

We won’t go into detail on how to get a licence here: Joanna previously covered the sponsor licence application process under the old Tier 2 system here and the new system is very similar. You can also consult the official Home Office guidance (Part 1: apply for a licence). Over on my firm’s website, we have information on the licence application process plus how to be a compliant sponsor here.

Once the employer has identified a person who needs to be sponsored, they need to enter information about the individual and the role onto an online form. The form is only accessible via the sponsor management system, a Home Office platform used by organisations with a sponsor licence.

If the worker will be applying for their visa from overseas, that information on the form is submitted to the Home Office. As long as they are satisfied that the work is genuine, the Home Office will grant a “defined CoS”. The sponsor can then assign this to the individual.

If the worker will be applying from inside the UK, the sponsor can bypass the Home Office and assign the CoS directly, without having to get sign-off. These are known as “undefined CoS”.

Once the CoS has been assigned, a unique reference number is generated. This number must be given to the worker who must then input it onto their visa application form.

Applying as a Skilled Worker

The application for a Skilled Worker visa can be submitted up to three months before the work start date listed on the CoS.

The application process varies depending on whether or not the applicant is:

Applicants who are applying from overseas must apply an online application form which can be accessed via this section of the Home Office’s guidance (the green button saying (“apply now”).

Applying from inside the UK

An in-country application can be made if the applicant has valid permission to stay in the UK in any immigration category, other than:

If any of the above applies, the would-be Skilled Worker will need to leave the UK and apply from overseas.

Once the application form is completed, it can be submitted online and the relevant fees paid. It’s only then that you will be asked to upload supporting documents (see below); I would always recommend ensuring that all the supporting documents are ready before hitting submit.

Calculating visa fees has become fairly complex, so much so that thankfully the Home Office has a dedicated how much it costs page.

The basic visa fees range from £610 – £1,408 depending on the length of the visa being sought, the exact type of role and whether applying from inside or outside the UK. Lower fees apply to roles on the shortage occupations list, and the fee will also be reduced by £55 if the applicant is from:

Then there’s the Immigration Health Surcharge of £624 per year of the visa, which must be paid up front. This means that the total cost of a Skilled Worker is considerably higher than the headline application fee.

Those eligible for a Health and Care visa, a subset of Skilled Worker for certain medical and social care professionals, get a special reduced rate on application fees and do not have to pay the Immigration Health Surcharge.

The Home Office also has a specific page dedicated to the documents that applicants will need to submit.

Applicants also need to enter details about their job such as the title, occupation code, salary and employer’s name — these must be the same as on the CoS. It’s always useful therefore to ask the employer to provide a full copy of the CoS rather than just the reference number.

What other documents are required depends on the circumstances and could include:

Copies of supporting documents are uploaded at the end of the application process, after submitting the form and paying the fees.

Biometric appointment and beyond

Most applicants will need to book and attend a biometric appointment — this is where fingerprints and a photograph are taken via a visa application centre.

EU nationals with a chip in their passport will be able to apply using an app — we are waiting for more details on this.

Once the details have been provided via the appointment or app, a Home Office caseworker will review the application and make a decision on whether or not to grant the visa.

The current stated processing times are:

Fast track options are usually available which can significantly reduce the turnaround times. There is also the potential in more complex cases for the processing time to take longer.

New statement of changes to the Immigration Rules: HC 1248