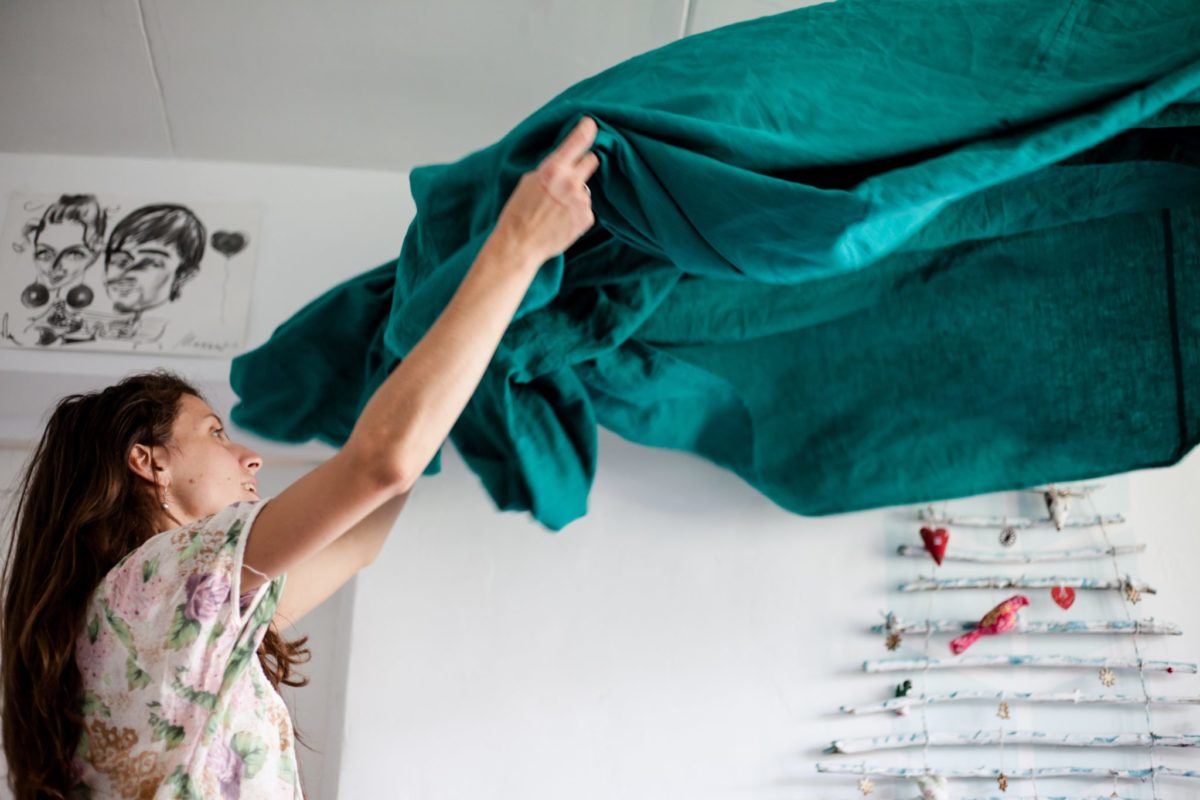 Add to favorites
Hubs / Points Based System / How to apply for a UK domestic ...

There is a UK visa for non-EEA domestic workers, first introduced in 2002. Although the Immigration Rules do not define “domestic workers”, the route is typically used by nannies, au pairs, cleaners, chauffeurs, cooks, personal carers and protection staff.

The government has confirmed that this route will be open to EEA nationals who move to the UK from 1 January 2021. Those moving to the UK before then should apply under the EU Settlement Scheme.

The domestic worker route has undergone a number of changes over the years, the most significant of which came in 2012. Non-EEA domestic helpers who came to the UK before April 2012 were able to apply for extensions of stay and settlement. That is no longer the case, and the visa is only valid for six months at a time, although those who are still in the UK on the pre-2012 route can continue to make such applications.

In this piece, I’ll be looking at the route from the perspective of those who need to apply for a visa to enter the UK now.

Where can I find the rules?

The immigration requirements for domestic workers in private households are in paragraphs 159A – 159K of Part 5 of the Immigration Rules. There is also caseworker guidance for Home Office staff.

There is additional legislation, which is not covered here, aimed at protecting migrants who were brought to the UK under the route and who are victims of slavery or human trafficking. Avril Sharp from the renowned charity Kalayaan, which seeks justice for migrant domestic workers, has previously covered the problems with this legislation for Free Movement.

There are three core requirements that need to be considered at an early stage:

If these three core requirements are not met, an application for a domestic worker visa cannot succeed.

Other requirements and evidence

The Immigration Rules state that applicants must be at least 19 years old, (although the caseworker guidance and overview on gov.uk both state 18).

The applicant’s employment as a domestic worker for at least a year prior to their application must have been under the same roof as their employer, or in a household that the employer uses on a regular basis.

The employer must provide a letter to confirm this, along with one of the following documents covering the same period of employment:

(b) a British or EEA national employer’s foreign national spouse, civil partner or child where the employer does not intend to remain in the UK beyond six months; or

(c) a foreign national employer or the employer’s spouse, civil partner or child where the employer is seeking or has been granted entry clearance or leave to enter under Part 2 of these Rules.

The applicant must also:

The applicant and their employer must have agreed, in writing, terms and conditions of employment in the UK. These must confirm that the applicant will be paid in accordance with the National Minimum Wage Act 1998 and any regulations made under that act. Evidence must be provided in the form set out in Appendix 7 of the Immigration Rules.

If the Entry Clearance or Immigration Officer is not satisfied that the employer actually intends to comply with the above throughout the worker’s employment in the UK, they have the power to refuse the application.

A written and signed statement from the employer must also be provided confirming that the applicant is an employee and the work that will be carried out by them will not constitute work within the meaning of paragraph 57 of the National Minimum Wage Regulations 2015.

What does the bit about “frequent or successive visits” mean?

Domestic workers cannot live in the UK on a continuous basis, even if they leave the UK for short periods to avoid overstaying.

There is no specific limit on the number of times a domestic worker can come to the UK, or a definitive rule which states they can only stay in the UK for ‘6 months in a 12 month period’. Domestic workers, however, must not be living in the UK for extended periods because of frequent, successive visits.

For example, an individual spends 5 or 6 months in the UK as a domestic worker and returns after a short break outside of the UK for a further 5 or 6 months.

This could amount to genuine residence. However, this is not a hard and fast rule and you must consider the circumstances of each case on an individual basis.

It goes on to explain various factors that may be taken into account when assessing an application.

This is probably best explained with a couple of examples.

A few years ago I arranged a domestic worker visa for the private chef of an international movie star. The movie star, a US/UK national living in the United States, was due to film in the UK for six months initially. But production was delayed and delayed. We had to keep sending the chef back to the USA for a new visa.

Despite the flurry of trips back and forth, I wasn’t worried about a “frequent/successive” refusal. It was obvious from the evidence that the chef wasn’t intending to live in the UK for a long time — just long enough for the movie to be filmed, and to accompany the actor on promotional activities in the UK.

A few months later, I was advising a Saudi billionaire whose son wanted to spend spring and summer in the UK. My client wanted him to be accompanied by a trusted chauffeur (who also kept an eye on the son for my client). We obtained a domestic worker visa for him.

My client’s son met a girl in London. The initial six-month visit soon turned into 18 months, with intermittent romantic trips to Europe, and an occasional trip back home to see dad / reset his multiple entry visit visa.

A second domestic worker visa application for the chauffeur was successful. But once that expired, my client decided not to pursue a third visa for him, as in my view there was quite a high risk of a refusal. My client’s son had no plans to leave the UK and we had already started work on his investor visa application. My client was able to send another member of staff — a Polish national — to the UK to drive his son around.

With the “frequent or successive” requirement you have to look at everything in the round and then decide if you have enough evidence to support further applications.

The requirement that applicants must obtain entry clearance means that they must make an application for a visa. They cannot simply arrive at a UK airport or port and ask to enter as a domestic worker.

The requirements to make a valid application are covered in Part 1 of the Immigration Rules at paragraph 34. The application form is online.

Can the visa be extended and does it lead to ILR?

A domestic worker visa can only be extended if the person was initially granted permission to stay for less than six months. Otherwise they have to leave the UK and make a fresh application.

The domestic worker route now does not lead to indefinite leave to remain, or ILR. As I explained at the start, though, those who are still in this route under the pre-2012 rules may be able to get ILR.

Oh. Are there any other options?

There aren’t usually many options for employers to get their domestic staff into the UK if the domestic worker route is ruled out, but I have known some to go to extreme lengths to ensure their nanny or other helper is able to stay in the UK on a long-term basis.

I had one client who paid for their child’s nanny to study a degree during the father’s four-year assignment in London. The university fees alone were significant, but the family were happy to make this investment to ensure their child had familiar care — even if the nanny could only work in line with the conditions of her student visa (20 hours during term-time and full-time during vacations).

Families were even willing to make use of the Tier 1 (Investor) route, which required the domestic worker to invest £1 million in the British economy. This was scuppered by the investor visa rules being changed to increase the minimum amount to £2 million and require the funds to be genuinely gifted to the applicant.

New statement of changes to the Immigration Rules: HC 1248