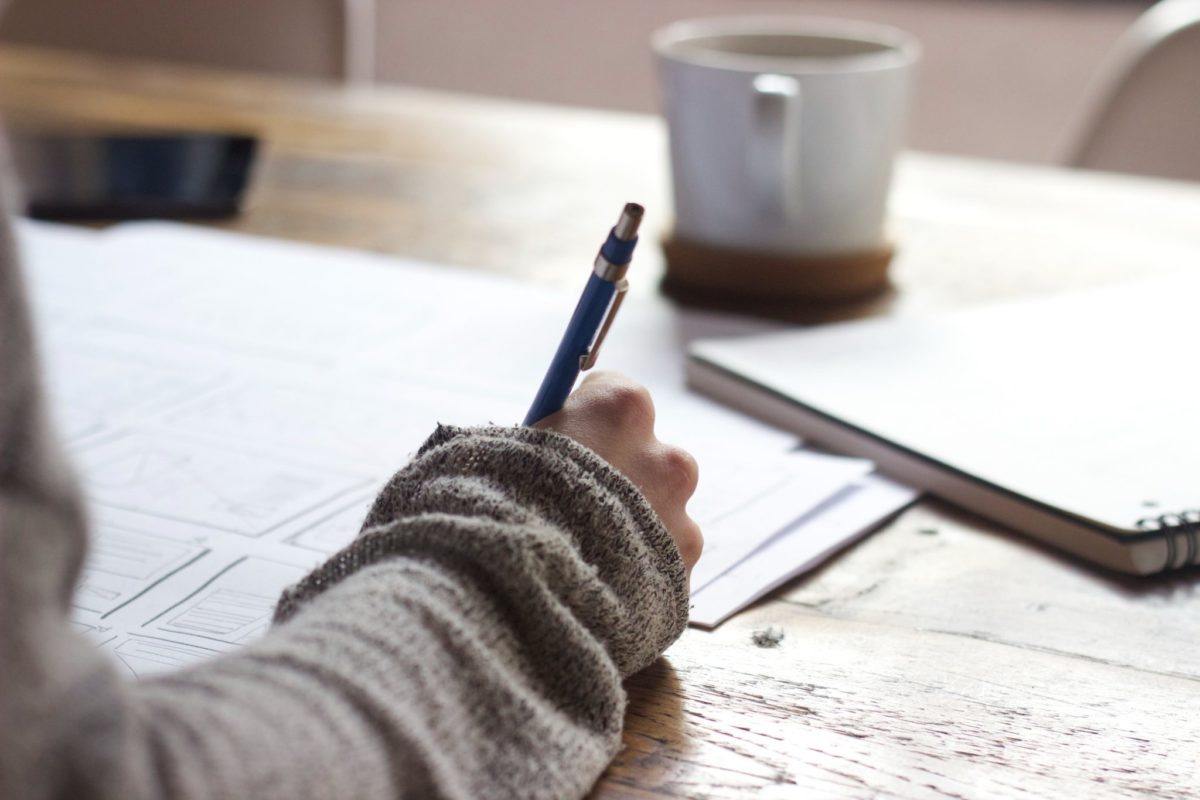 Add to favorites
Hubs / Procedure / How to make complaints against ...

How to make complaints against the Home Office

Bill Gates once said that your most unhappy customers are your greatest source of learning. If the same applies to the Home Office staff who have the unenviable job of fielding complaints about their colleagues from irate migrants and their lawyers, their enlightenment must rival that of any Renaissance polymath.

This article discusses how to make complaints to the Home Office about immigration issues.

Is a complaint the best way of proceeding?

In an alternate universe where the Home Office had not taken every possible step to insulate its staff from the unspeakable trauma that is receiving a politely worded email from a legal representative, formal complaints would be much rarer. Our complete inability to reach Home Office caseworkers means that lodging a complaint is sometimes the only way to contact someone when a problem arises.

Where the rarest of miracles does occur, and you have an open line of communication with the relevant caseworker, this is usually the best place to direct any queries. Similarly, if the complaint concerns a finalised immigration decision, this should generally be resolved by appealing the decision or challenging it by way of administrative review.

When is a complaint helpful?

Home Office guidance defines a complaint as “any expression of dissatisfaction that needs a response about the service we provide, or about the professional conduct of our staff and contractors”. It refers to the following “headings”, or categories, of complaints:

This is a non-exhaustive list. There are as many reasons for lodging a complaint as there are paragraphs in the Immigration Rules so I will give just a few examples from personal experience.

Perhaps you have requested the return of your documents but there are still documents missing. Or you are waiting for a decision and an ungodly period of time has passed. Many lawyers also use the complaints procedure to chase up Immigration Health Surcharge refunds. Similarly, in some cases it might be appropriate to make a complaint about being charged the wrong amount of IHS, although this is something that can also be flagged in a covering letter.

As mentioned above, where the basis of the complaint is an incorrect decision, it is usually more appropriate to challenge it by way of an appeal or administrative review. However, there will be times where a complaint may be more appropriate. For example, a decision granting someone leave to remain in the UK on a ten-year route to settlement, even though you had varied the application to request a five-year route before the decision was made, and it is clear that the five-year route was not considered at all.

A formal complaint should not be made lightly but where there is no suitable alternative for resolving the issue or where you simply wish to complain about poor service, there is no need to shy away from making the complaint.

How do I make a complaint?

UKVI is not currently accepting complaints by post because of the pandemic.

The complaint should ideally be made within three months of the problem being complained about unless there are exceptional circumstances. But in my experience, at least, it is rare for the Home Office to dismiss a complaint for being made after three months.

There are separate complaints procedures for:

How do I draft the complaint?

Every complaint is different but here are some tips for getting started:

If you are unhappy with the outcome, details of how you can ask for an internal review of your complaint by a more senior member of staff will be provided. If this proves unhelpful, and you still wish to pursue the complaint, the next step is to contact the Parliamentary and Health Service Ombudsman.

To do so, you must go through your MP, who will refer the complaint to the Ombudsman. You must also have tried the Home Office’s complaint procedure so it is important to do this first.

The Ombudsman has the power to ask the Home Office to take action to put their mistakes right, including paying compensation if the complainant has been left out of pocket, and to improve its services to avoid similar mistakes being repeated in the future. It does not have the power to force the Home Office to pay compensation in the same way as a tribunal or court, or force it to change its policies.

My eternal thanks to Philip Turpin of Turpin Miller for teaching me to never send an email angry.