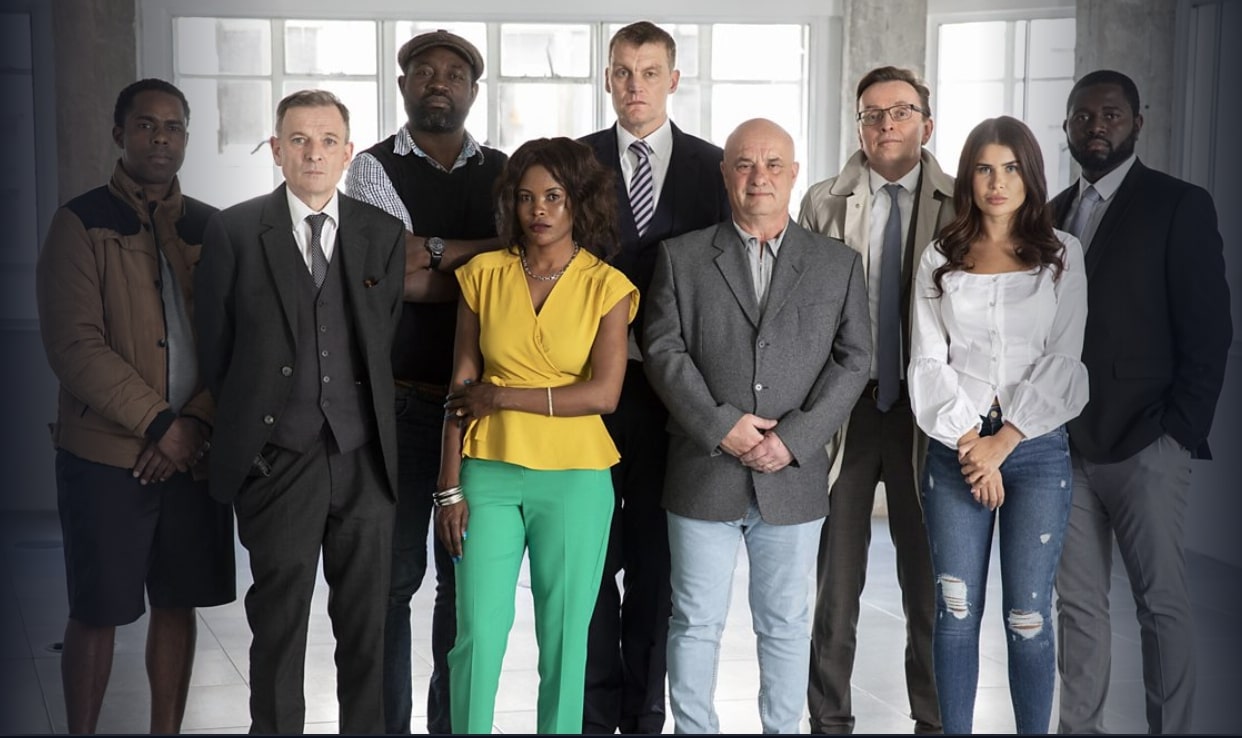 How Twitter reacted to the BBC’s immigration law documentary

Last night the BBC concluded its three-part documentary about immigration lawyers and their clients, Who Should Get to Stay in the UK?. The series followed a variety of visa applicants and asylum seekers on their journey through the UK’s immigration system, giving the general public an insight into what it’s like to do battle with the Home Office on a daily basis.

Free Movement editor Colin Yeo provided some expert commentary during the series, while contributor Darren Stevenson was featured in episode 1 advising on employing chefs from outside the EU (spoiler: tough luck if your restaurant does takeaways).

The reviews were pretty good. The Guardian said that “the show made points rarely heard in mainstream discussions of immigration” while the more right-leaning Telegraph called it “a sobering insight into [the immigration system’s] endless loopholes and ever-changing rules”.

But what did ordinary viewers think? We’ve no idea, obviously, but here’s what people on Twitter said.

The series showed the Home Office at its, er, finest

Eligible for settlement and yet Home Office refuses Onyi leave to remain. Who on earth are these people behind the letters, the decisions? What motivates them? What’s their agenda? It’s almost personal. #whoshouldgettostay

I’ve been watching #whoshouldgettostay and it really does sum up how incompetent and cruel the home office are. I mean, I already knew, but it’s nice to see that message being shared widely on national television.

Absolutely disgusted with how these poor people are being treated @sajidjavid why is nothing being done. They have been here some of them all of their lives. They are BRITISH! @ukhomeoffice #whoshouldgettostayintheuk — Wesley Shepherd (@wesshepherd) June 20, 2019

The @BBC documentary ‘Who should get to stay in the UK’ is an indictment of May’s hostile environment at the Home Office and its appalling consequences, in particular for the Windrush generations. Shameful. #whoshouldgettostay

The family migration rules came in for particular criticism

#whoshouldgettostay seeing the UK break up families, it’s so sad and cruel.

I’m disgusted by our immigration system and how it treats families and couples. Just completely disgusted. #WhoShouldGetToStay

Our immigration system is appalling. Why split up a family and send a mother half way round the world just to make an application I come back?#whoshouldgettostay

For lawyers, it was a chance for some public legal education

Prior to 2006 British nationality law defined “father” as the man married to the woman who gives birth to the child. So a child with unmarried parents could not inherent citizenship from their father (but since 2014 the have been able to register as citizens) #WhoShouldGetToStay https://t.co/3Vj163N1Pe

Shankea’s case is really sad. Our immigration rules treat all people over age of 18 the same, regardless of how or when they came to be in the UK. It’s not right that a girl brought to the UK by her father age 12 is not being granted human rights leave #whoshouldgettostay

Some of the practitioners on the programme came over well

Hi Ousman @ousmannoor Just watched ‘Who should get to stay in the UK’ on #BBC catch up. I shed a couple of tears when you announced Rashed had won his case. What a beautiful moment. Congratulations #whoshouldgettostay I hear after 8 years you’re moving on?

Good job from Ousman Noor, he deserves to look that smug #whoshouldgettostay

This programme was a fine advertisement for both branches of the legal profession #whoshouldgettostay https://t.co/tTuELGdVyD

But not all the time

Yep. Sailing quite close to the wind on national tv!

And some people thought that putting immigrants on TV was wrong

Hi @BBC. After learning that tonight you’re launching a new programme where you have turned immigrants into entertaining commodities, called “Who Should Get To Stay In The UK?”, this wee immigrant has a message for your xenophobic arses 😘 pic.twitter.com/XXtD9qqIz7

#whoshouldgettostay is the most disgusting, malevolent, @Conservatives idea for a TV programme. I expect this kind of shit from Channel Five, not the BBC

To which we can only say, try actually watching it before passing judgement — now on iPlayer.