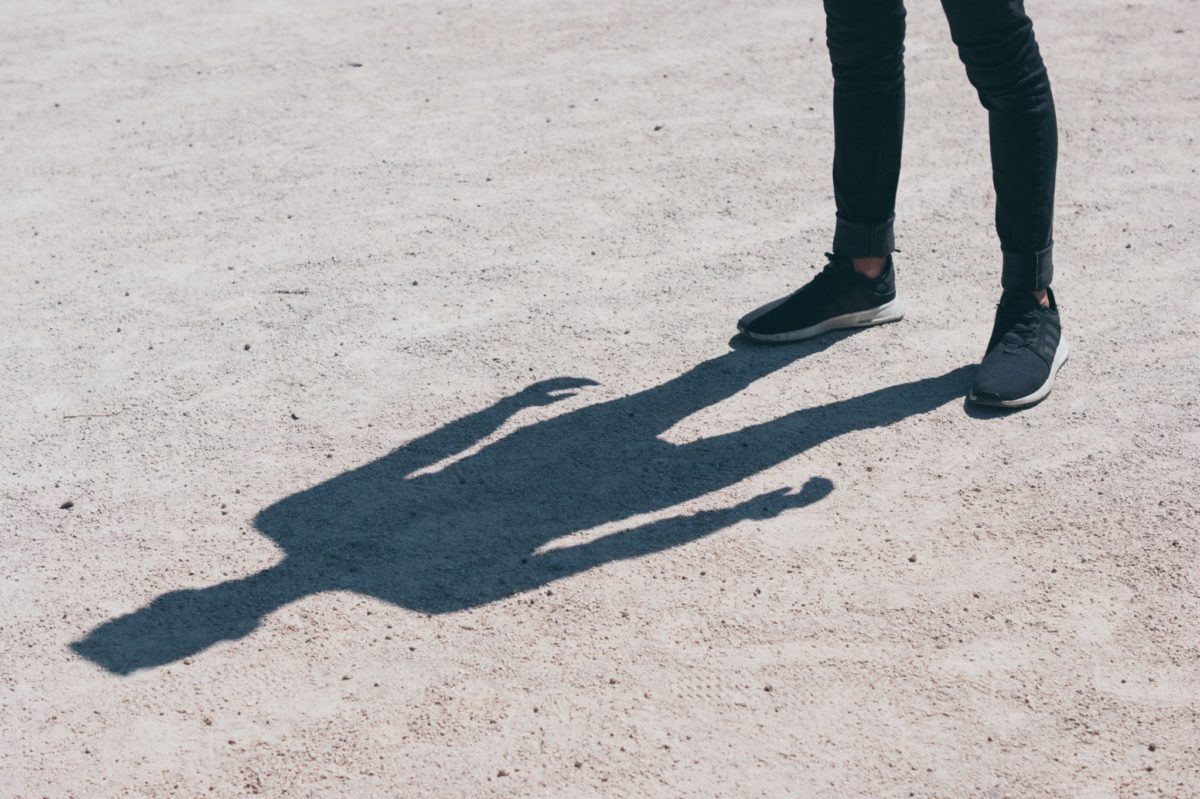 In Pormes v The Netherlands (application no. 25402/14), the European Court of Human Rights has approved the deportation of a man who had lived in the Netherlands between the ages of four and 29, on the basis of multiple convictions for indecent assault.

Mr Pormes had a troubled upbringing. He arrived from Indonesia when he was four after the death of his mother; his father died when he was 11 or 12. At the age of 17, he found out he had been residing in the Netherlands illegally, his father and foster parents not having made an immigration application on his behalf.

He amassed several convictions for indecent assault in his late teens and early 20s, but did not re-offend between December 2007 and his removal from the Netherlands in August 2016.

The court found while adjusting to life in Indonesia would certainly be difficult, Mr Pormes

was a healthy adult man, and it has neither been argued nor has it appeared that he was unable to manage by himself in that country. In that latter context the Court notes that the applicant possessed a number of practical skills such as metal work and cookery (see paragraph 6 above), and there is no reason to assume that he would not have been able to adjust to Indonesian culture and to learn the language. Contacts with his foster family and others in the Netherlands may have been maintained through modern means of communication. The Court further observes that no exclusion order was imposed on the applicant, which leaves open the possibility that he may apply for a visa in order to make visits to the Netherlands.

The court was satisfied that in conducting the balancing exercise under Article 8, “great weight” must be attached to the offences committed by Mr Pormes, particularly because:

All things considered, Mr Pormes’ rights under Article 8 were not breached. It was a proportionate interference because of the public safety issues which arose.

The verdict was not unanimous. Two judges dissented, arguing that the decision to deport was a breach of Mr Pormes’ Article 8 rights. They agreed that repeat offences weighed heavily against people in this position but:

this aspect needs to be balanced against other aspects of his or her behaviour in the specific case which may mitigate to some extent the weight of previous criminal convictions, such as the fact that the offences were to be regarded as mere acts of juvenile delinquency, as well as the period of time which has passed since the offences were committed and the person’s conduct since. As a result of this balancing exercise, there will, of course, be cases where the nature and seriousness of the offence committed or the person’s offending history outweighed all other criteria to be taken into account.

They also pointed out that the Dutch authorities had taken no account of the fact that Mr Pormes’s failure to secure residency after entry was not his fault; he was only four years old. Similarly, it was only after Mr Pormes found out about his illegal residence that he experienced stress and turned to criminality.

The dissenting judges noted that “it is only by accident that the applicant has not become a Dutch national, whereas if he had had such a legal status, he could have stayed in the country that corresponded to his real home”.

I covered a very similar case from the Strasbourg court not too long ago and raised an eyebrow at it taking over four years for the court to decide matters. In this case, the delay was six and a half years.

Delay of that sort, particularly when you’re dealing with issues which can change people’s lives, is frankly unacceptable. Cases also tend to be overtaken by events: Mr Pormes left the Netherlands in 2016. That raises the question of whether, if the court had found a violation of Article 8, the Dutch government would be obliged to do anything about it.

There is also the argument that the dissenting judges raised about the strength of family/private life built up when a person doesn’t know they are unlawfully resident. In this case, the majority, again, refused to tackle this issue head on. I have no qualms about recidivists being punished but do have serious problems where a court doesn’t take into account the fact that a person didn’t know about their illegality for a significant chunk of their life.

In Scotland, at least, the Court of Session has acknowledged that you have to take into account the fact that someone did not know they were illegally resident and the Home Office cannot apply the same threshold in those cases.