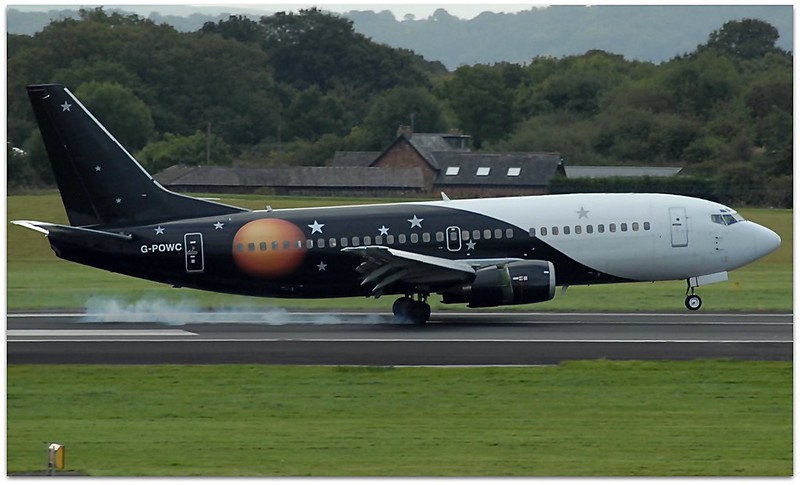 On 26 August 2020 at 7:45, a flight chartered by the Home Office took off from Stansted airport, heading for France via Dusseldorf. The passengers were asylum seekers from countries such as Iran, Sudan and Yemen. A similar flight took off two weeks before; another is reportedly scheduled for 3 September. The Secretary of State, Priti Patel, has committed to remove migrants arriving by dinghy over the English Channel back to the first “safe” EU country that they arrived in. But not all removals are done lawfully.

I had two such cases last week, both with removal directions to Germany. One client was severely unwell; he had been assessed as being at high risk of suicide and not fit to fly. The other had travelled to Europe via an African country where he was tortured, imprisoned and forced to work with no pay – all key indicators of trafficking.

Despite clear medical evidence, the Secretary of State refused to entertain our case that my first client was not fit to fly and that removal to Germany would amount to a breach of his rights under Article 3 of the European Convention on Human Rights (which protects a person from inhuman or degrading treatment). The evidence strongly suggested that his mental health would deteriorate to such an extent that he would take his own life and there were no indications that he was feigning his symptoms. He had attempted suicide at the Immigration Removal Centre where he was detained and was refusing food and fluids. All of this has been documented in his medical records.

In light of the trafficking indicators in my second client’s account, previous requests had been made to refer him into the process for investigating trafficking cases. He was only referred to my firm, Wilsons, late on the afternoon of Friday 21 August and I spent a hurried weekend taking instructions. He had not previously been aware that he could seek legal assistance until he came to the attention of the charity Gatwick Detainees Welfare Group.

We quickly made representations setting out the trafficking concerns and citing the lack of time that he had to have obtained proper legal advice. We received no response from the Secretary of State and were forced to lodge a judicial review protectively to ensure his removal did not take place.

Stays on removal were granted in both cases during the evening on Tuesday 25 August. Both judges agreed with the barristers we instructed (Emma Fitzsimons and Steven Galliver) that there were clear reasons to defer removal. For the second client, the court gave directions mandating the Secretary of State to refer him into the trafficking investigation process (known as the National Referral Mechanism).

The Secretary of State’s actions in both cases were wrong in law. For the first client, there was a failure to properly assess and give weight to the clear medical evidence that removal to Germany would breach his Article 3 rights. Officials had not undertaken their own fitness to fly assessments or sought assurances that he would have access to appropriate care and treatment in Germany — something that the Supreme Court has recently confirmed they must do. For the second client, removal could not lawfully take place until a referral into the National Referral Mechanism had been made and his trafficking claim investigated.

As the charter flights become more common, so do the attacks on “activist” lawyers. To repeat: the Secretary of State was wrong in law. I am not an “activist” just because I (and other lawyers at Wilsons and other firms) am using due process to challenge these decisions. Judicial review exists because governments can and do get things wrong. To call us activist lawyers does not offend; it just highlights a misunderstanding of the role of lawyers in the legal process. Our clients bring a case, helped by lawyers — and judges decide what is and what is not lawful. 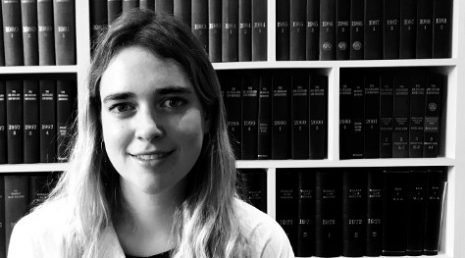 Rachael Lenney is a solicitor in the immigration department at Wilson Solicitors. She has a background in immigration public law including running claims for unlawful detention and larger policy challenges to Home Office detention policies. She also has extensive experience in assisting individuals in their asylum applications and subsequent appeals and more recently in applications to revoke deportation orders. She has a predominantly legal aid caseload and is an accredited senior caseworker at Level 2.