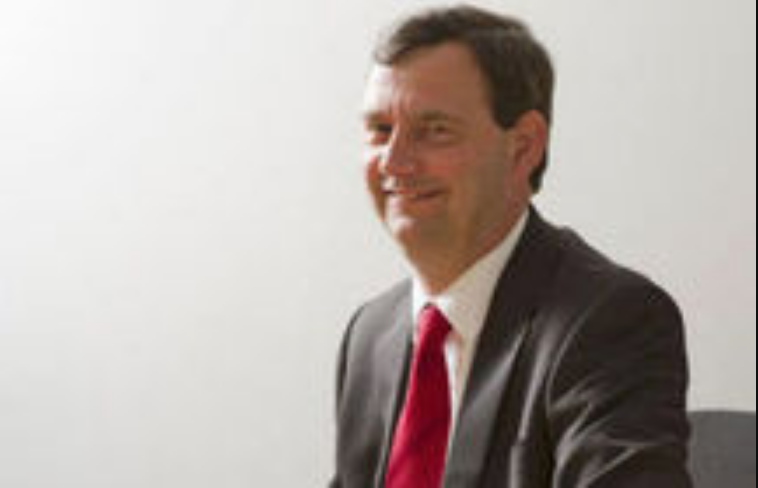 The head of the organisation that regulates immigration advisers has hit out at the Home Office, accusing the department of failing to make basic decisions about what the regulator is allowed to do. Dr Ian Leigh said that “unacceptable delay in decision-making on the part of the Home Office on numerous fronts has increasingly threatened the integrity of a fundamentally sound governance regime” at the Office of the Immigration Services Commissioner.

Dr Leigh warned that delays in approving the budget, business plan and continued existence of his organisation have “caused uncertainty within the organisation and hindered longer-term planning”. Although only the deputy Commissioner, the former physicist has been the de facto head of the OISC since September, as the post of Commissioner has been vacant since then – something that was also on the list of complaints.

The OISC is the statutory regulator tasked with protecting migrants against rogue immigration advisers. It regulates over 3,000 of them. The OISC operates at arms length from the Home Office day-to-day, but the department oversees its governance and finances.

All this, Dr Leigh writes, “has caused needless uncertainty throughout the year, leading to an increased risk to the reputation of the OISC”.

The document also alludes to tensions within the OISC, referring to “a number of complex staffing issues – one of which will be the subject of an employment tribunal hearing”.

More positively, pass rates for OISC exams improved across the board in 2016/17:

The number of recorded complaints about OISC advisers reached a record low, at just 338. The regulator secured 16 convictions for giving or advertising unqualified information advice in 2016/17, although this was below its convictions target of 20.

It also hauled one particular adviser before the First-tier Tribunal on 64 separate charges relating to fake Certificates of Sponsorship. The (unnamed) adviser was ordered to repay £172,600 in fees and banned from providing immigration advice indefinitely.