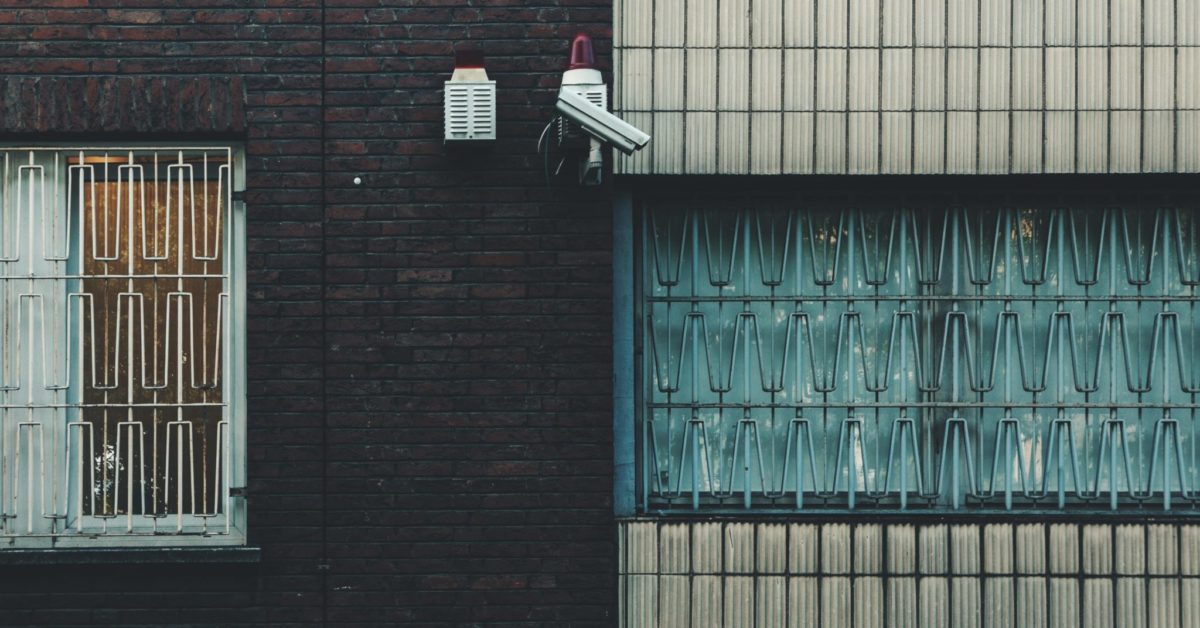 Add to favorites
Hubs / Detention / How to apply for bail accommod ...

How to apply for bail accommodation: latest from the Home Office

The Home Office has updated its policy on the requirements for accommodation and support to enable people to meet the conditions of their immigration bail. The policy applies whether that bail is granted by the Home Office or by the tribunal.

While a new form has been introduced for some people, all will continue to face a complex process that is difficult for lawyers, never mind people held in the confines of detention, to understand. Those facing deportation are again left to speculate as to what steps they need to take to enable them to obtain bail accommodation.

Asylum seekers and refused asylum seekers can apply for accommodation from within detention by completing form ASF1. However for applicants to succeed it is best that they show that they have already been granted bail in principle. This is because the current practice of the Home Office and Asylum Support Tribunal means that they need to show that they will be left destitute within 14 days of the ASF1 application being made.

The process remains the same for people who have applied for asylum and are waiting for a decision, and those who have been refused asylum.

All others who have not applied for asylum at all can apply for Paragraph 9, Schedule 10 ‘exceptional circumstances’  accommodation (under the Immigration Act 2016).

There are two categories:

Those who have not committed a criminal offence need to complete the new Form 409. This is a 27-page form similar to the ASF1 that includes various issues that the applicant needs to disclose including:

Those who have committed a criminal offence (it is unclear if this includes people who are not facing deportation) can include submissions about their need for ‘exceptional circumstances’ accommodation as part of their application for bail to the Home Office using Form 401 or to the tribunal using Form B1. There is otherwise no form or formal process for this category to apply for accommodation. The process to be followed thereafter is not described in the policy.

Home Office policy provides some indication as to what is to be considered for those who have committed offences but remains unclear in certain respects.

Issues to be considered will almost certainly include those identified in the new Form 409 for ‘non-offenders’ above, i.e.

The bail policy says that the offender being “high risk” is a factor in favour of being granted support (where this will not be provided by the Probation Service). It is also, of course, a factor which may render the grant of bail less likely. Where appropriate, submissions on accommodation should take into account the Home Office’s own assessment of risk (nearly always “high”) as a reason for granting accommodation, while also avoiding unnecessarily conceding this in submissions for release.

Decisions to refuse ‘exceptional circumstances accommodation’ are to be issued on Form 203. There is no guidance as to when or how this is to be done. Will the form be issued before or after a bail application has been lodged, or as part of a bail summary or a Home Office bail refusal?

There is no suggestion that there will be a formal opportunity to respond to reasons for refusal. As there is no right of appeal, a judicial review challenge will likely remain the only option.

Delays and the provision of accommodation

It is advisable to ensure that at the outset of a person’s immigration detention a copy of the Probation Service’s release plan is obtained from the Home Office or the Offender Manager. This will address factors including accommodation needs and whether or not a person meets the Home Office’s “exceptional circumstances” criteria (see above).

Post-sentence supervision normally includes a residence requirement as a standard condition for those still under licence. They must have their address approved by the Probation Service. Unfortunately Home Office policy states that this can take “approximately 9 weeks”. People whose licences have expired will often find that the Home Office will instead seek the advice of the police (who may not be entirely motivated by the idea of assisting rehabilitation).

Practitioners should also be aware that the Home Office as well as the tribunal can grant bail in principle pursuant to Paragraph 3(8) of Schedule 10. The Home Office’s bail policy explains that the authority granting bail “may use the provision to postpone the start of a grant of immigration bail until appropriate accommodation is available. It is anticipated there will be a delay”. 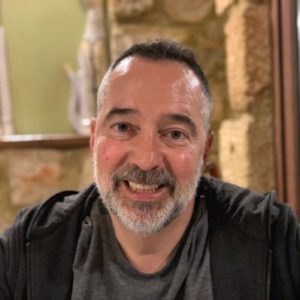 Pierre Makhlouf is Assistant Director at Bail for Immigration Detainees.