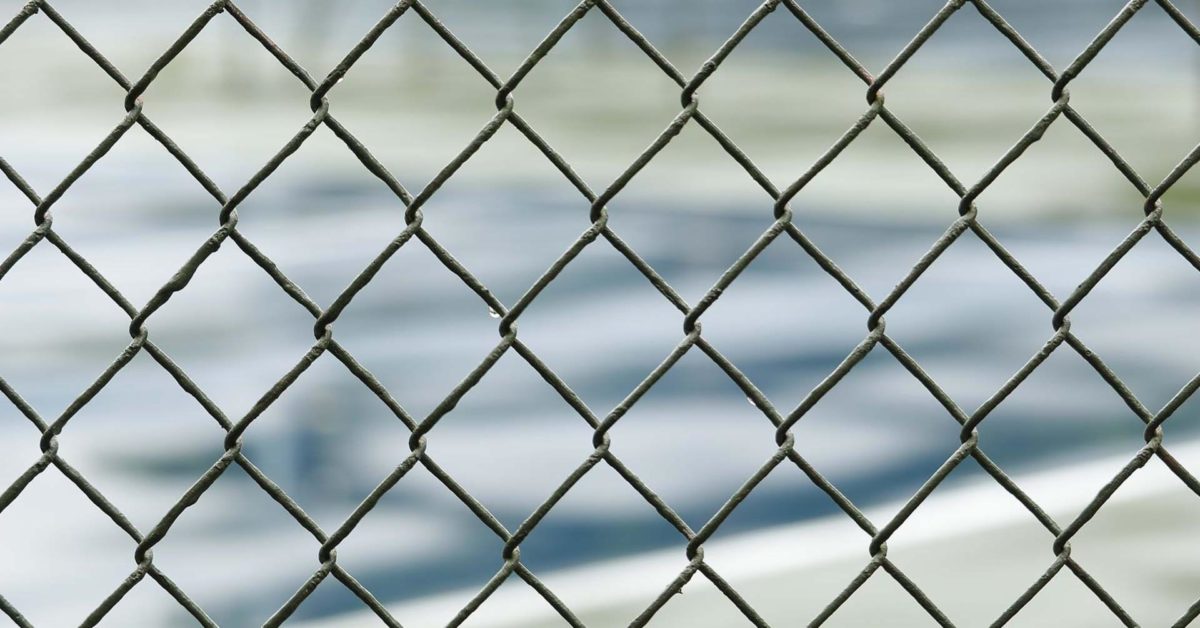 Homeless migrants are being kept in detention centres indefinitely because the Home Office is no longer finding them a place to live after release. The department’s refusal or inability to provide accommodation under a new immigration bail system introduced this year means that potentially thousands of migrants in detention have nowhere else to go and are being either held unnecessarily or put out on the street, according to the charity Bail for Immigration Detainees (BID).

BID says that “many detainees are being indefinitely detained for no other reason than their lack of suitable accommodation. Others have been released by the [Home Office] to the streets, potentially into destitution”. According to a response to a Freedom of Information request by the charity, accommodation was offered in only 24 cases over the first five months of 2018 — compared to 2,800 times last year.

The Immigration Act 2016 made radical changes to the system of immigration bail, which came into force in January 2018. They include repealing section 4(1)(c) of the Immigration and Asylum Act 1999, which allowed homeless migrants to apply for government accommodation from within detention if they had nowhere else to go after release.

Under the new regime, there are in theory various routes to securing accommodation depending on the immigration status of the homeless detainee. But BID says that none of the routes work in practice:

BID’s casework since 15 January 2018 has shown that the end result is the same: the Home Office is not supplying immigration detainees with accommodation post release. Without s4(1), homeless detainees are either bailed onto the streets or ‘accommodated’ in detention because they do not have an address.

The charity’s briefing lays out a series of Kafkaesque scenarios:

The result, according to figures released under the Freedom of Information Act, is that only a handful of detainees have been given accommodation in the first five months of 2018. It has been offered to just 24 people up to 31 May 2018. Of those, only eight people were actually granted bail and moved into the address. Those 24 offers of accommodation in principle compares to 2,824 offers in 2017, under the section 4(1) system.

This represents a pro rata 98% drop in accommodation offers, but the radical change in policy has not been publicly debated.

Some migrants are having to stay locked up when they would otherwise be released by an immigration tribunal judge. The First-tier Tribunal is “unlikely to release someone to the streets unless they are assured that the applicant has accommodation to be released to”, BID says, so “applications for FTT bail are being consistently refused due to lack of accommodation”.

In other cases, the lack of accommodation simply means that the detainee is released with nowhere to go:

We have had several cases since 15 January 2018 where the Home Office has opposed our client’s application for Tribunal bail, citing lack of accommodation as a reason for opposing bail, and bail has been refused. The Home Office has then released these clients to the streets in the days following the hearing.

BID is calling for the reinstatement of the old section 4(1) accommodation system. In the meantime, it advises asylum seekers having problems with accommodation to contact the charity Migrant Help on 0808 8000 631 for help with their application.

Migrant Help, which is contracted to assist with accommodation applications using the ASF1 form, said that “we treat all our clients in the same way, whether they are in detention or not. Being in detention does not exclude asylum seekers from submitting an application for support”.

This article was originally published on 28 June and has been updated following a Home Office correction to its original Freedom of Information response. It had originally said that 2,824 cases had been granted a bail address in 2017, whereas in fact this referred to the number of people offered bail accommodation in principle; not all were actually granted bail and made use of the address. Figures for bail addresses actually used are not available.