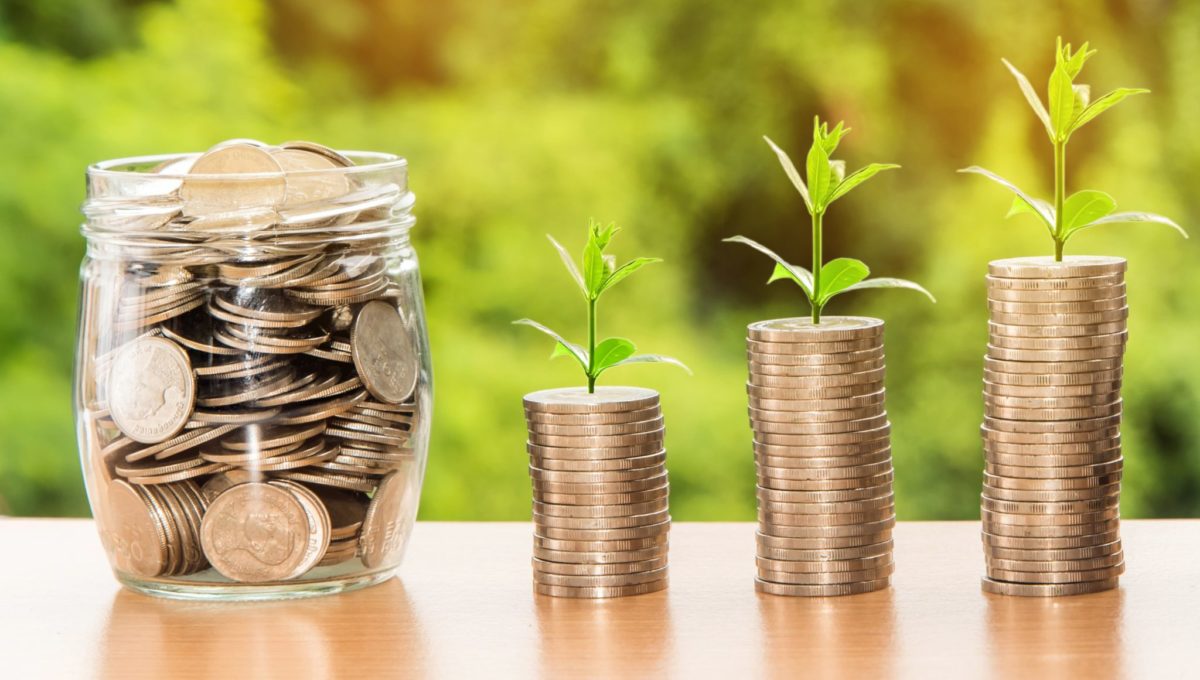 The Immigration Health Surcharge will increase from £400 a year to £624 a year on 27 October 2020. The Immigration (Health Charge) (Amendment) Order 2020 (SI 2020 No. 1086) was made today, 6 October, and comes into force 21 days later. As a result, UK immigration applications sent in before the 27th will be hundreds of pounds cheaper than those completed after that date.

The order also provides that applicants for a Health and Care visa are exempt from paying the surcharge. A reduced rate of £470 will apply to students, dependants of students, Youth Mobility visa holders and anyone under 18.

The Conservatives first promised to increase the surcharge during the 2019 general election campaign and gave more details in the March 2020 budget. A draft order originally set the date of increase as 1 October but was later replaced by the version that has just passed into law.

Migrants already pay for the NHS through their taxes, so what the surcharge really represents is a tax on UK visas. It is levied in addition to Home Office administration fees.

This article was originally published on 11 March 2020 and has been updated several times since.