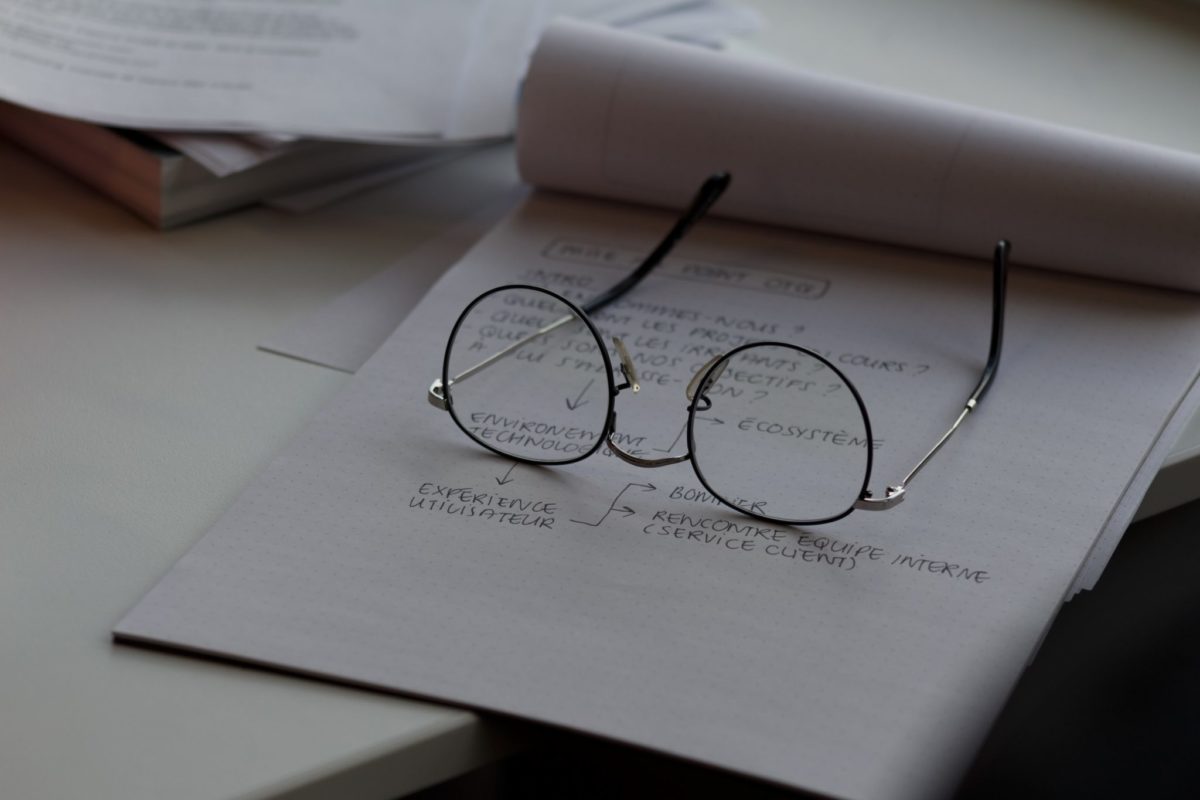 The Court of Appeal has ruled that an immigration tribunal is not obliged to accept the conclusions of an expert witness. The case of MS (Zimbabwe) v Secretary of State for the Home Department [2021] EWCA Civ 941 confirms that a tribunal is required to reach its own conclusions. In doing so, it may accept guidance from an expert, but does not have to.

The case involved a challenge against MS’s refugee status being stripped from him after he was imprisoned for eight years for robbery. He succeeded initially but the Home Office won on appeal to the Upper Tribunal. The argument at the Court of Appeal was whether the Upper Tribunal had given adequate reasons for contradicting the expert report and drawing its own conclusions.

Expert report on conditions in Zimbabwe

The main part of the report which was urged upon the court said:

… it is plausible that [MS] will be identified as a person of adverse interest to SSF and a person with an imputed political opinion. It is my opinion that those who are identified at the airport as being of sufficient interest to merit further interrogation are at real risk of harm… including arbitrary arrest, detention, torture and ill-treatment as a result of his imputed political opinion and his inability to demonstrate loyalty to ZANU PF.

As evidence of the “real risk of harm”, the expert had given some examples including indiscriminate acts of violence in Zimbabwe and a single incident when a Zanu PF party activist had been asked to show their loyalty before being given food aid. The Court of Appeal voiced some criticism of this and other areas of the report, but as experts have successfully sued over judicial criticism in the past, it is probably safer for us not to elaborate, but see paragraphs 17 and 18 in particular.

At all events, the Upper Tribunal was unpersuaded that the evidence materially affected the existing Zimbabwe country guidance case of CM (EM country guidance: disclosure) Zimbabwe CG [2013] UKUT 59 (IAC). That case has basically confirmed that in most cases, a person returning to Zimbabwe as a failed asylum seeker would not usually be at risk of harm even if they had a political profile.

The court laid out some useful guidance about how a tribunal should approach expert evidence:

…the tribunal of fact is entitled, and obliged, to examine the analysis and reasoning in the expert’s report. It is obliged to reach its own conclusions on any questions of fact, or mixed questions of fact and law, which it must decide in order to determine a case. It may accept guidance from an expert on those questions, but is not obliged to accept it.

Obviously, none of this boded well for MS and the court confirmed that the Upper Tribunal was perfectly entitled to refuse to depart from a country guidance case.

As lawyers, I think we can all learn some pretty basic lessons here.

Make sure you read any expert report from start to finish for quality control.

And of course, never assume that an expert’s report is enough by itself. I have seen many cases (like this one) come unstuck because lawyers take a back-seat approach and rest everything on a report. The truth is that, depending on the subject matter, views can be subjective and opinions reasonably differ. In those cases the tribunal will have to decide which one to follow and it’s your unlucky day if they prefer another expert’s report.