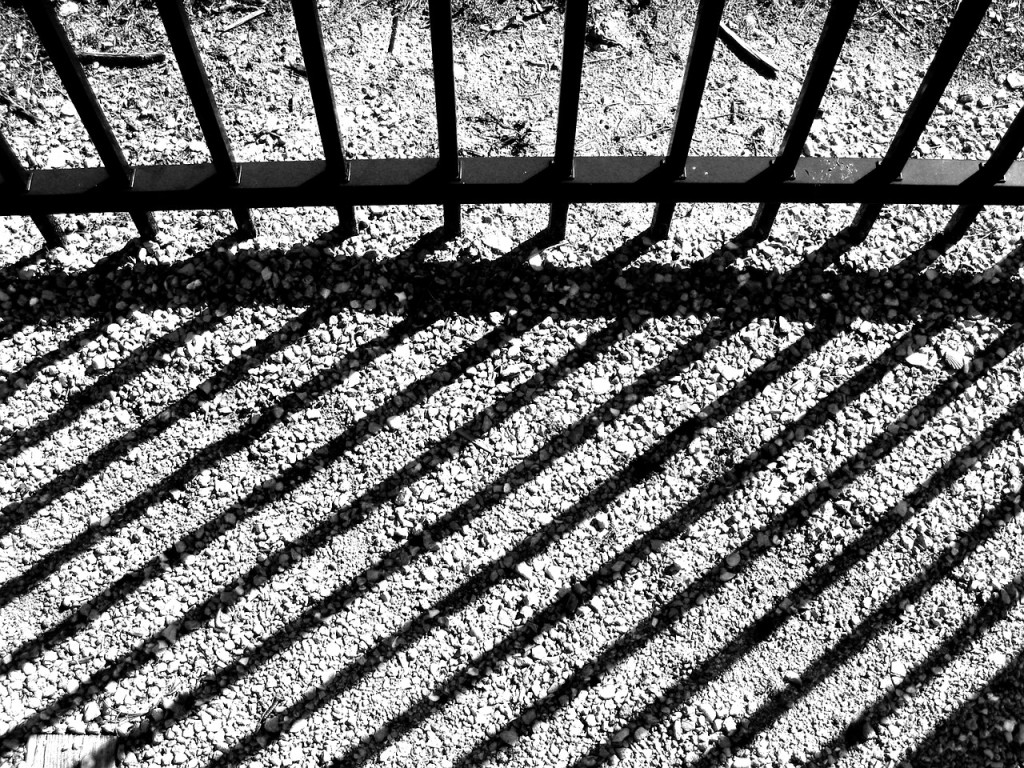 The High Court has upheld the continued detention of an Indian national in a Category B prison on the basis of a high risk of absconding and serious criminal convictions, despite detention already lasting well over a year. The case is Singh v Secretary of State for the Home Department [2021] EWHC 158 (Admin).

Mr Singh first came to the Home Office’s attention way back in 2008 when he was suspected of entering the UK illegally. Since then, he has absconded on three occasions, at one stage for nearly six years, when given bail and reporting conditions. Things escalated when Mr Singh pleaded guilty of sexually assaulting a 16-year-old by penetration in 2014, was convicted of common assault in 2015 and was convicted of failing to comply with his sex offender notification requirements in 2019.

For these offences, Mr Singh received just under five years in prison in total and was served with a deportation order. His last custodial term expired in December 2019 but he has been held under immigration powers ever since. Whilst in prison, there was a saga about applications for an emergency travel document from the Indian embassy since Mr Singh did not have a passport. At various times, he either refused to sign or the Indian High Commission refused to accept the address he had provided to them.

Being in a Category B prison rather than an immigration removal centre came with a lot of restrictions: Mr Singh can only leave his cell for about 20 minutes per day to collect medication, he has no access to a mobile phone or the internet, and legal visits are heavily restricted because of COVID-19. He has “self-harmed several times” and been assessed as a vulnerable adult at Level 2 under the Adults at Risk policy.

But none of this persuaded the High Court that Mr Singh’s detention of 13 months (and counting) was unlawful, given his failure to adhere to reporting conditions and his serious offending. Mr Justice Holman, in a carefully balanced decision, said:

If all the factors which I have so far discussed stood alone, then there would be an almost unassailable case for immediate release from detention. Indeed, but for the risk of absconding and any risk of further criminal offending, detention pending removal could not be justified at all. But the above factors do not stand alone. The risk of absconding and the extent of the risk of further criminal offending must be brought into the balance. I emphasise, as the Supreme Court did in R (Lumba) v SSHD [2011] UKSC 12, that the risk of absconding is not a trump card. But it is “always of paramount importance since if a person absconds, he will frustrate the deportation for which purpose he was detained in the first place”.

An emergency travel document application has since been signed and sent to the Indian authorities and it was expected that, if all went smoothly, Mr Singh could potentially be removed within the next six months. To release him now, the court said, would “frustrate the deportation for which purpose he was detained in the first place”

The door is not permanently shut. The court emphasised the importance of continuous monitoring by the Home Office:

My decision is based squarely on the facts and circumstances as they currently are or appear to be. The SSHD must continue to keep this case under very frequent review, applying anxious scrutiny. The assessment of the risk of absconding may not change, but the Indian High Commission may again refuse the application for an ETD. The psychological state of the claimant may deteriorate. The threat and risk from COVID in the prison may increase. The impact of any of these, or other, changes will require to be carefully considered by the SSHD with an open mind, and may require and impel that the claimant is later released, subject to whatever conditions the Secretary of State may then lawfully impose to attempt to minimise the risk of absconding.

It was eye-opening that the court was not persuaded by the argument that 13 months is in itself an unreasonable length of time. In Mr Singh’s case, though, he had contributed to the delay by apparently failing to cooperate with the travel documentation process.

Cases like this are a stark reminder of the importance of telling clients to adhere to reporting conditions. I have had countless conversations with clients who think that burying their head in the sand and trying to go under the radar will work. Very few succeed.